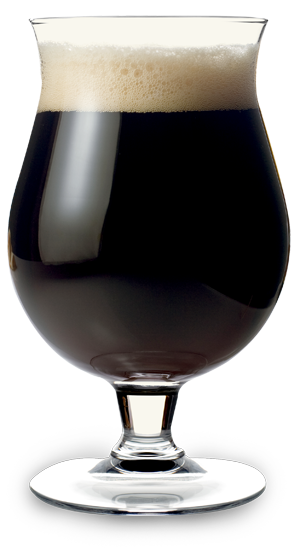 Winter is upon us once again. With holiday gatherings being limited in size, and people spending a bit more time around the house than previous years, there are more opportunities to make homebrew. Colder months are generally more suited to beers that are stronger in both flavour and alcohol. I have talked about barley wine in past columns, so this year I thought I would suggest an Imperial Stout.

This recipe will create a 9.5% ABV stout. Ideally it should be conditioned for several months, so put some bottles away for next year (next to the bottles of barley wine in your cellar).

If you want to step it up a bit and mimic a barrel-aged beer, you could use some oak cubes with this recipe. There are a few ways to use oak cubes effectively, some methods are easier while others allow more control over the level of wood flavour you are adding to the beer. I suggest using around 50 grams of sanitized oak cubes in your fermenter. You can sanitize them by gently boiling for 10 minutes or soaking them in vodka or bourbon. You could use the water from boiling as a tea or use the spirits as a tincture to add more wood flavour to the beer. If you use a primary and a secondary, then use them in the secondary. You can age the beer in a fermenter from two weeks up to two months on the oak cubes. If you prefer a strong wood flavour, use a bit more; if you like it more subtle, use a bit less.

Spirals or barrel staves can be used as well. Staves from whiskey barrels are particularly nice as they have been heavily toasted and may contribute some deeper and more complex flavours.

Ferment at 18C to 21C. Fermentation may take quite some time. Be patient.