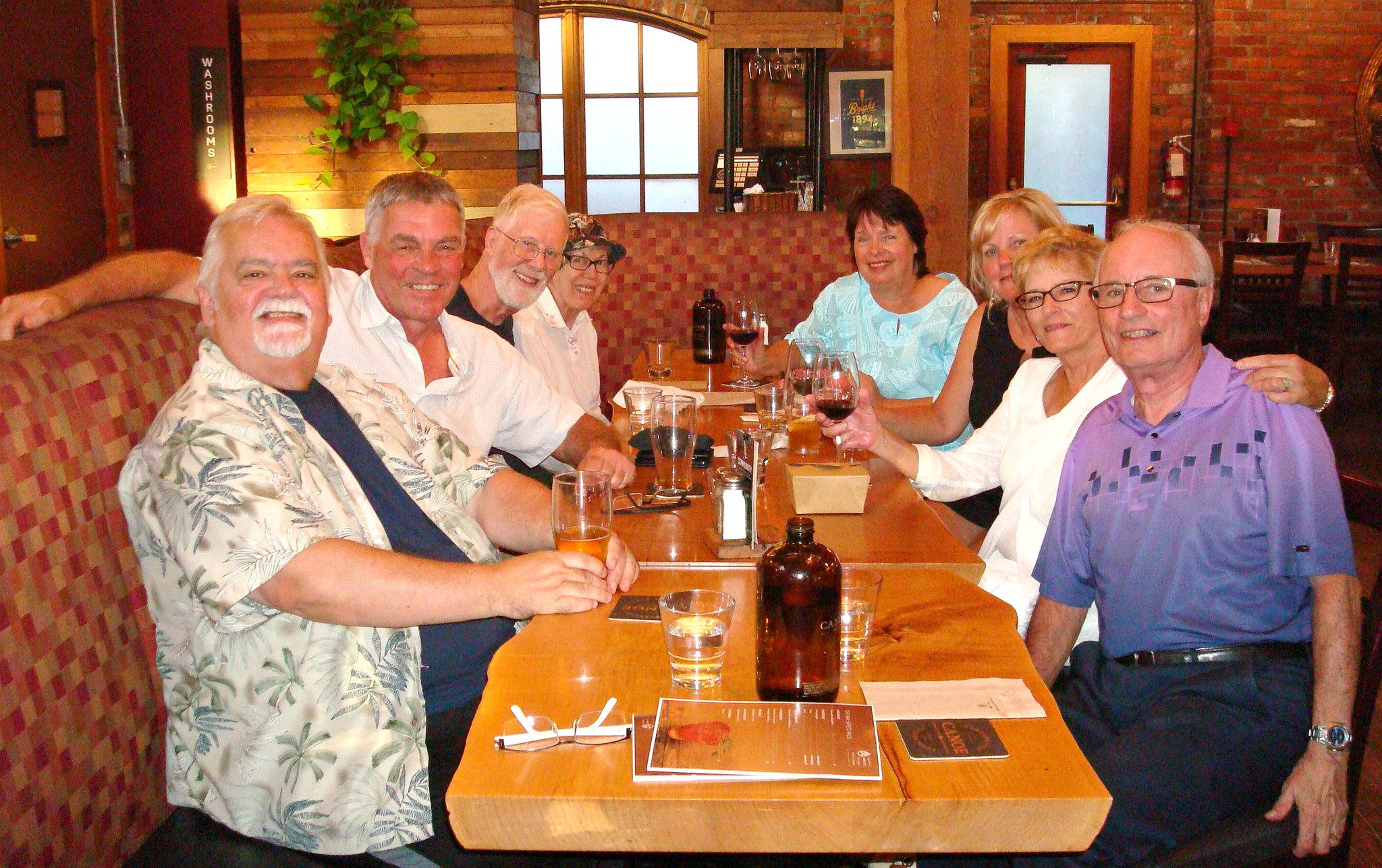 Today, the Great Canadian Beer Festival Society announced the passing of the torch from the current Directors (including co-founders) of GCBF to the Victoria Beer Week Society.

It’s a bittersweet feeling knowing that this day has finally come. It had to come, given that GCBF began a quarter century ago. Just weeks ago, as I compiled a short biography of two of GCBF’s founders for another craft beer magazine, I revisited the possibility of this being the last year. I could see the change coming but still didn’t want to accept it. For many of us that have become a small part of the Great Canadian Beer Festival, it’s a day of mixed feelings and memories.

The members of this group are not just event directors. Among them are people who helped create the foundation that BC’s modern craft beer community was built upon. In the same pantheon of BC craft brewery pioneers such as John Mitchell and Frank Appleton, you will one day find names such as the following, who led the charge for BC consumers and paved the way for countless beer enthusiasts:

John Rowling: Co-Founder and original President of CAMRA Victoria (eventually to be known as CAMRA BC) as well as co-founder of GCBF

Phil Atkinson:  Founding Editor of of What’s Brewing Magazine; Past President of CAMRA BC and longtime director of GCBF

Gerry Hieter: Co-Founder of Great Canadian Beer Festival, as well as of Whistler Brewing and other craft beer ventures

Dave Preston: Past President of CAMRA BC, longtime Director and former Chair of GCBF

There are many more longtime leaders deserving of mention including of course longtime Administrator and organizer Claudia McNeil and longtime Financial Director Petra Trafford. Also, longtime GCBF volunteer coordinator and former longtime CAMRA Victoria president Glen Stusek, who will continue to serve GCBF as a member of the Victoria Beer Week Society.

It’s impossible to count the hours invested or measure the impact these people and the societies they’ve created (not to mention this publication) have had on BC Craft Beer. Raise a toast to them.