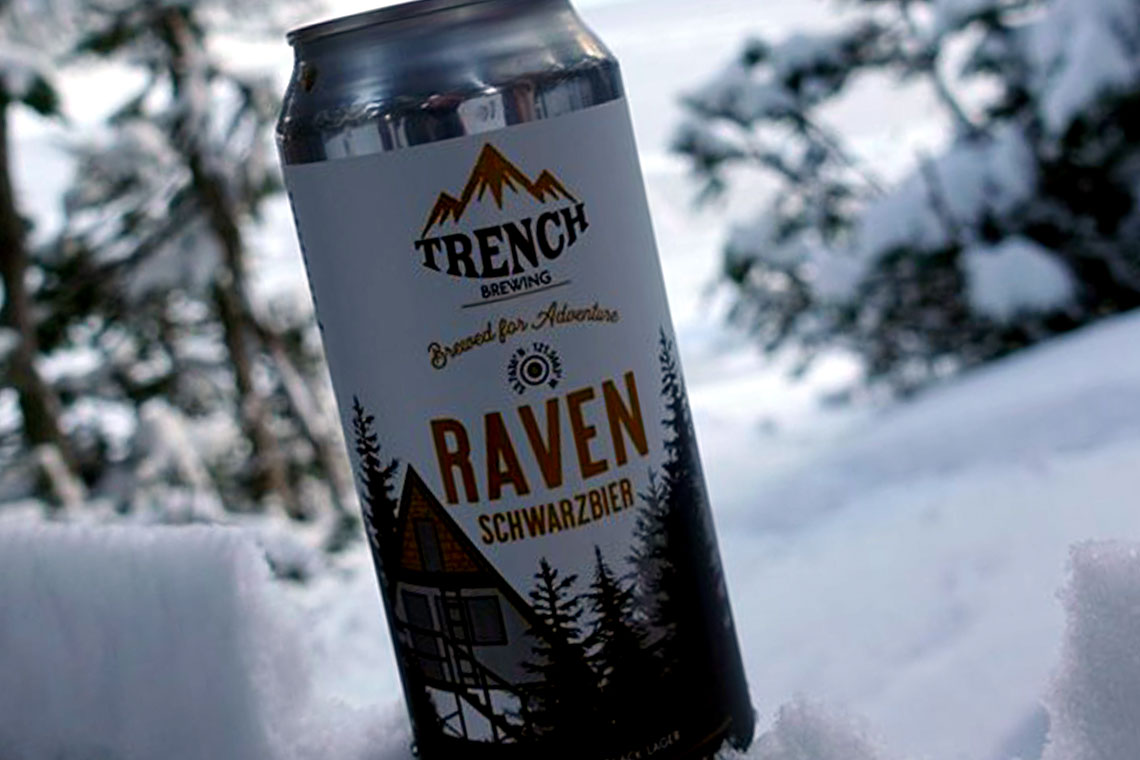 Inwinter, beer folks look forward to enjoying new releases at their local craft breweries, craft-focused establishments, festivals, or at home by the fire on a snowy night.

Winter in the north offers many delicious seasonals to enjoy. Here in Prince George, Raven Schwartzbier by Trench Brewing & Distilling is an absolute treat. The aptly named Cinders Red Rye Ale from CrossRoads Brewing is great to sip by a nice glowing fire. Snowdance Porter from Valemount’s Three Ranges Brewing is absolutely delicious. The 52 Foot Stout from Quesnel’s Barkerville Brewing is always something to look forward to. Finally, the Blacksmith Brown Ale from Prince Rupert’s Wheelhouse Brewing is perfect to enjoy in an Old English pub.

Fall 2019 featured a number of terrific beer events in the north. The first annual 100 Mile House Craft Beer Festival took place in September, showcasing the town’s craft brewer, Jackson’s Social Club & Brewhouse. Also in September, the creatively named first annual Liquefied Natural Grains (LNG) Beer Festival took place in Fort St. John, BC. And the Williams Lake Beer Fest, hosted by the Sugar Cane Development Corporation, took place in October, featuring craft breweries from BC and beyond. This is a different event from the annual Williams Lake Craft Beer Festival, which is held every February. Event details are at williamslakecraftbeerfestival.com.

Looking forward, the annual Kiwanis Ale Fest will be returning in Prince George this weekend, January 24-25. Visit our events calendar for details, or visit kiwanisalefest.ca.

In other craft brewery and craft-focused tap house news, the owners of the Roadhouse restaurant in Arras, west of Dawson Creek, are planning to open the Post & Row Local Taphouse in Dawson Creek. A craft brewery is rumoured for this this establishment, too. Black Sheep Brewing will eventually become the third craft brewery in Fort St. John. Ursa Minor Brewing is coming to Burns Lake, and there’s a rumor about a craft brewery planned for Haida Gwaii.

With the variety of beer styles coming out of these amazing craft breweries, the fantastic people who make up the craft beer community, and the great places and events to enjoy it all, there’s truly something to celebrate about Northern BC craft beer.