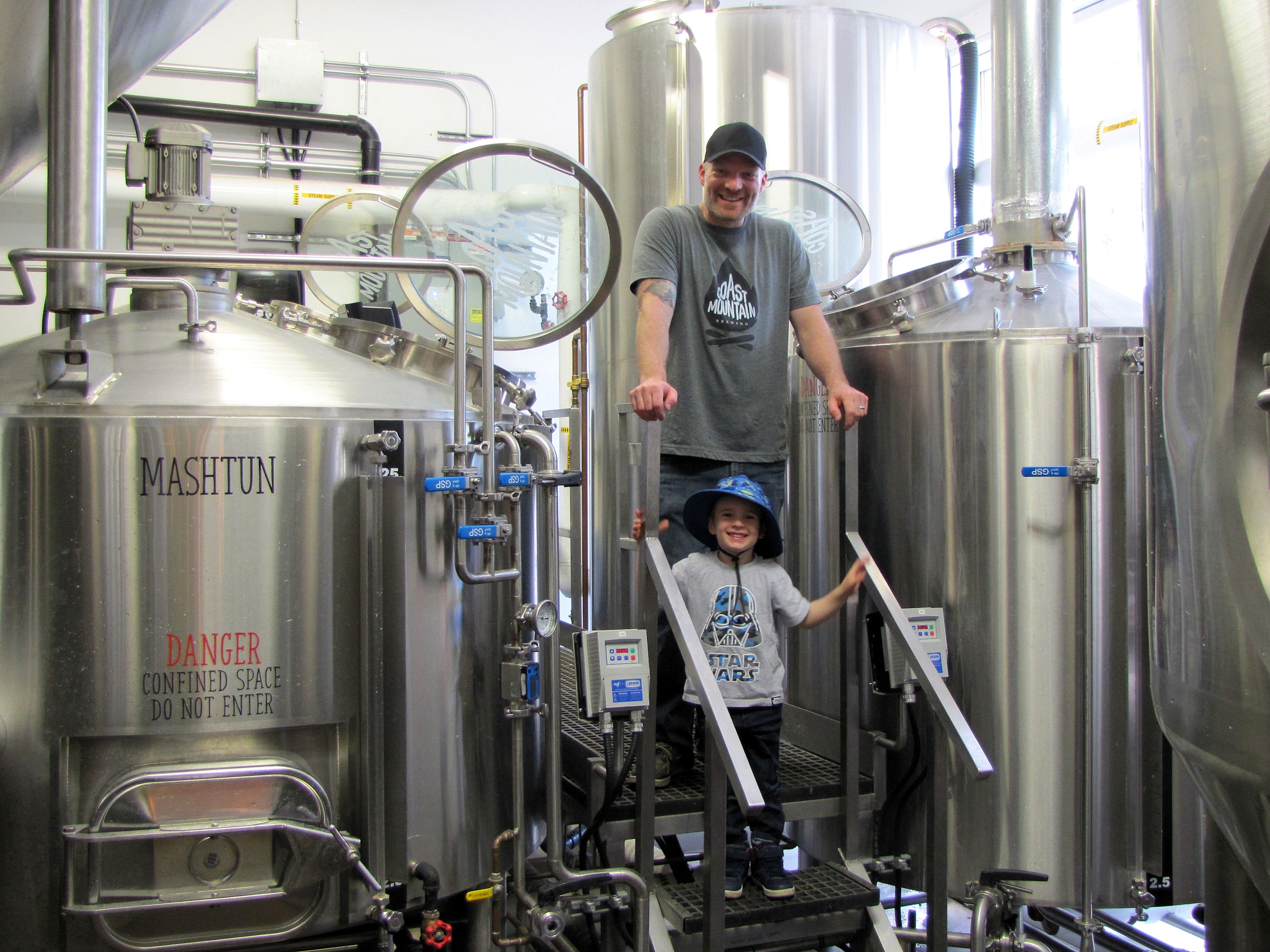 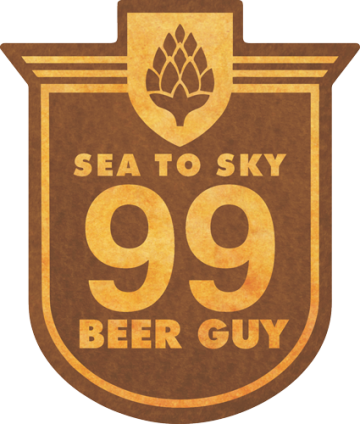 Howdy folks, and welcome back to the greatest show on earth! If that sounds like a carnival barker drumming up a crowd, then I’m doing my job. Just substitute the Stawamus Chief for the big top, orcas for elephants, and Mother Nature’s permanent display of awe and wonder as the main attraction.

Have you made your summer travel plans yet? Why not journey to a land where snowpack melts, cascading thru thousands of tiny capillaries down the mountains, merging into main river veins that rush and roll back into the Pacific?

You can pitch your tent at many destinations, so let’s set out the ground sheet. First, tie your vacation to a location that serves up craft beer. Squamish, Whistler, and now Pemberton have you covered on that front. Are you camping? Set up shop in Porteau Cove, Alice Lake, Cal-Cheak, Riverside, Nairn Falls or Owl Creek. Put a couple of logs in the pit (providing there’s no fire ban!) and crack open a can or two of craft with friends and family. Nothing says summer quite like telling tall tales around a fire with good beer and good people.

OK, now you’ve established a home base away from home, and the friendly fog of war from the night before has lifted, thanks in part to Coleman-cooked eggs and bacon. How about some hiking or biking to cleanse the soul? Afterward, you can head into town to visit one of the local watering holes. And of course, you planned your trip around a beer-based event, right? Let’s go!

The Squamish Beer Festival took place July 7th on the glorious grounds of O’Siyam Pavilion. This beer paradise boasted over 50 craft breweries and cideries to sample as you strolled amongst the sights and sounds. With a Brewer’s Dinner the night before, the Stawamus Chief as chaperone in the background, food trucks for sustenance, and music to scintillate, the Squamish Beer Festival is hard to beat.

The Whistler Village Beer Festival is another marquee event in the Sea to Sky corridor, planting its flag in Olympic Plaza during the dying days of summer (September 11th – 16th). This festival and its satellite events round out the season with memories to last the rest of the year. One favourite from 2017 was “Battle of the Sours.” Fifteen breweries put their tartest treats up for folks to sample and vote on. The memory of pucker-faced shenanigans remains.

So put “Sea to Sky” in your calendar this summer and perhaps we’ll meet over a fire in sunset assembly: sharing a growler, or a story, or both. 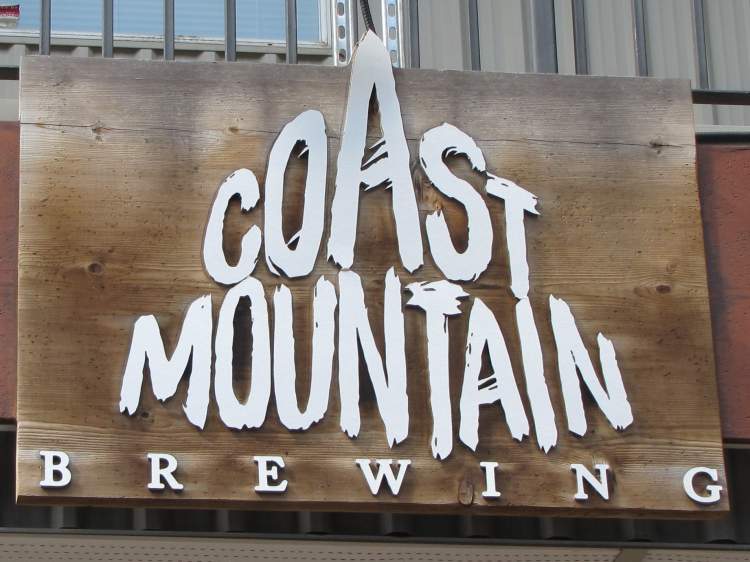 Whistler is big, beautiful, bodacious, and has all the trappings typical of tourist destinations (and I mean that in a good way). There are myriad reasons why Whistler rocks; skiing, boarding, and biking are just a few. One side effect to all that awesomeness is that the town’s become a busy, hustle-bustling, hedonistic kind of place that’s hard to handle without a place to decompress. Enter Coast Mountain Brewing, bucket-list headliner and decompression station outside the main village. 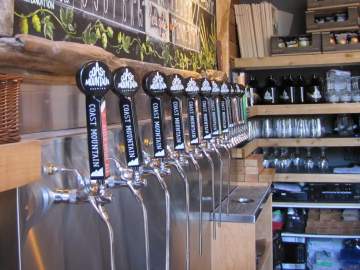 Coast Mountain’s boutique brewery opened for business in Whistler’s neighborhood of industry, Function Junction, back in September of 2016. When owner/operators Angie and Kevin Winter fell in love in Whistler, their dream became to open a brewery providing unique beer born of premium ingredients to the town that means so much to them.

Mission accomplished, CMB! Their delicious beers are on tap in several of Whistler’s restaurants and pubs. One must hit the taproom in Function Junction to fully enjoy the CMB experience. With wood-sided walls laden with local art, a window into the brewhouse (perchance to glimpse the artisanal machinations) a patio for sunshine and clean mountain air mingling with the laid-back vibe, Coast Mountain Brewing really is one of Whistler’s must-see attractions.