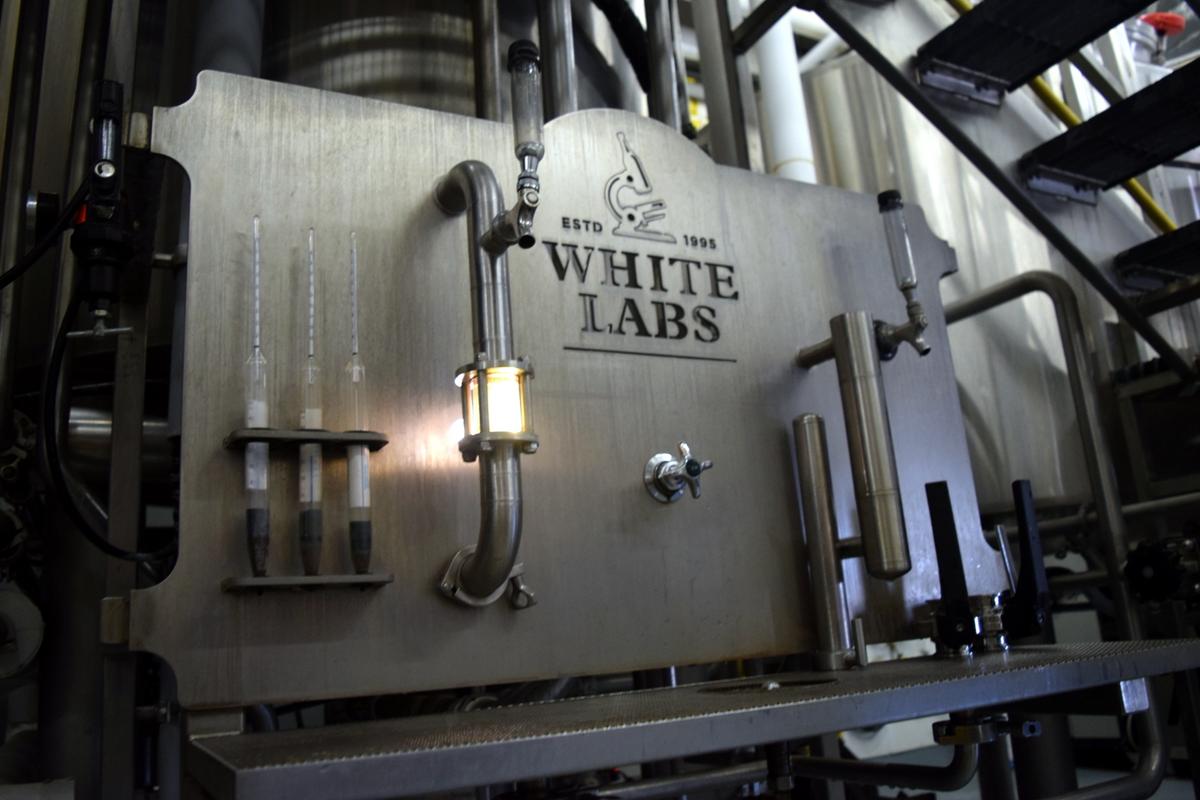 Ivana and Dave Smith recently visited San Diego for a week of relentless beer research. Many dozens of breweries, bars and/or interviews later, they are ready to share what they know about this massive constellation of craft outlets. San Diego has the same number of breweries and craft outlets in one county as we have in our entire province. In Part II, Ivana looks at Modern Times. But first let’s check out some yeasty little creatures.

The Joy of White Labs

When we consider the taste or characteristics of a particular beer, we generally refer to the malt or hops as the defining factors that affect the beer. Sure, we all know that there are tiny microscopic fungi called yeast busily converting sugar into alcohol during the beer-making process, but we rarely consider how important yeast is to the final product that we love to drink. Enter White Labs in San Diego.

White Labs was started by Chris White back in 1995. He was then a PHD student, a beer lover, and a homebrewer who began growing yeast on the side (and trading it for pizza, rumour has it – sssh!). The first White Labs location was set up in San Diego simply because that’s where Chris happened to be going to school. It is certainly likely that the presence of White Labs helped to fuel the beer explosion in San Diego. And, conversely, the beer explosion helped White Labs expand to 5 more locations, including 1 in Copenhagen and 1 in Hong Kong.

White Labs San Diego is now comprised of three extensive buildings. BeerSeekers were lucky enough to get a tour by two enthusiastic tour guides: marketing communications specialist Nickie Peña and education & engagement curator Erik Fowler. White Labs has three main functions. The first, of course, is to grow and propagate yeast and send it to brewers around the world. The second is to offer support for breweries through their Analytical Lab. Because they have a lot of expensive equipment that smaller breweries cannot afford, White Labs is able to help with quality control and other analytical services. The most common service they perform in this sphere is testing ABV as this information must be accurate on labels. They can also test IBU and factors like flavour and contamination. Their services are not used by breweries alone as other beverage making enterprises, such as wineries, make use of their expertise.

The third, and perhaps most interesting, function of White Labs is education. To that end, they offer technical support and host educational workshops for industry people. They also have a 20 barrel brewhouse and a new, open-to-the-public tasting room. The point of the brewhouse and tasting room is not, as Nickie says, to “make the best beer ever”, but rather to support their yeast propagation activities. They make 2 runs a day of wort just for yeast propagation. Brewing beer on the premises also allows them to see how the yeast performs so that professional brewers can benefit from their experiences. However, the most interesting thing that they do in the brewhouse is to divide a batch of beer into 2, 3, or 4 parts, and inoculate each with a different yeast.

What this means for you, dear beer geek, is that you can visit the tasting room and try 2, 3 or 4 versions of the same beer, each with a different yeast strain, and see if you can detect any differences. The differences are usually very subtle, but they are there. When we visited, we tried 2 versions of the same Breakfast Stout. One had a definite coffee aroma, while the other did not. And both had a chocolate taste, but one had it at the beginning while the other had it at the end.

Comparing beer samples whose only difference is the yeast that is used certainly brings home the idea that the yeast is as important as all the other ingredients. They may be tiny, but they are mighty indeed. As Erik said, “Yeast matters. Brewers make wort, yeast makes beer”. 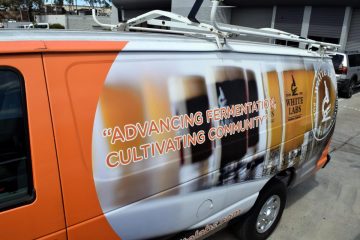 Check out Beer Seekers on