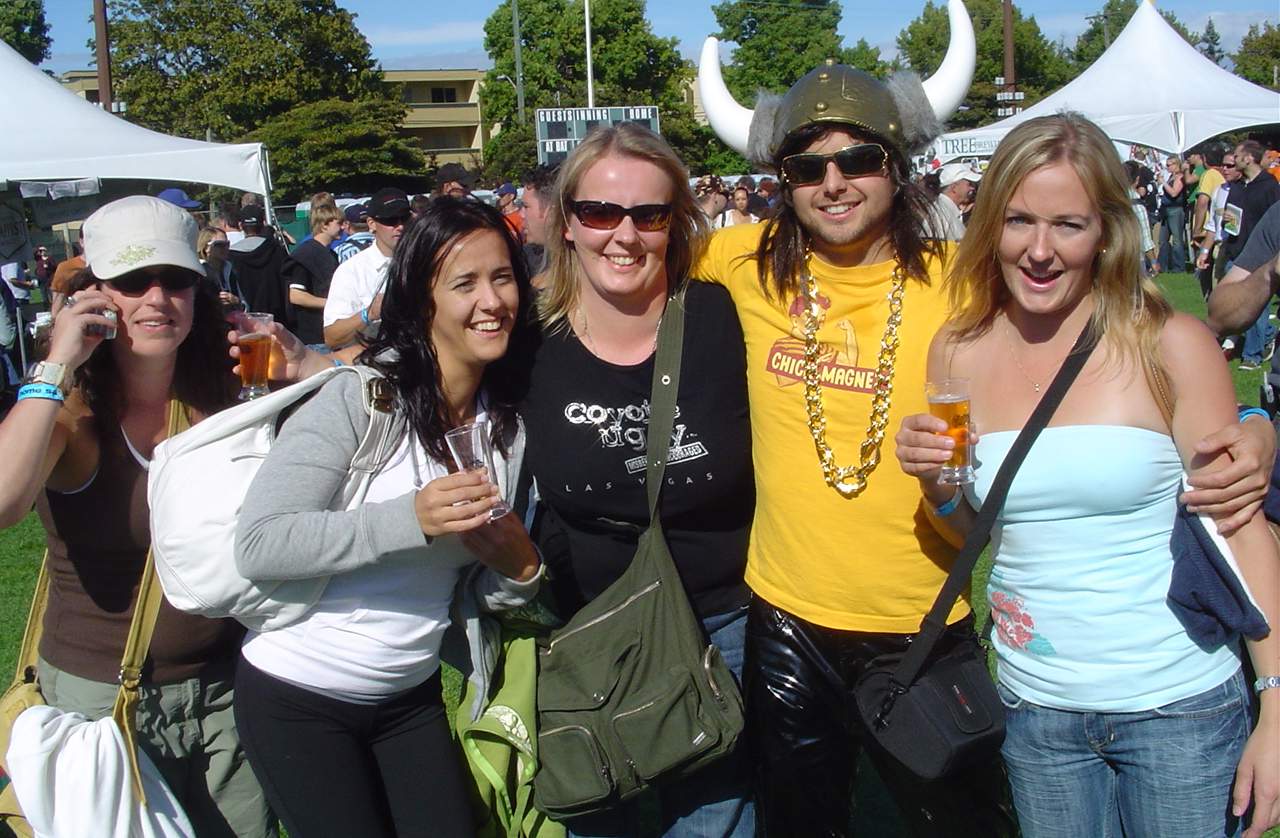 There’s just one more sleep until Great Canadian Beer Festival! As Ed Kaye points out below, the weekend starts tonight in Victoria with satellite events around town. And after almost a year of planning by a brand new management team, there’s a new level of excitement about the changes they’re making to this year’s Beerfest on Friday and Saturday. 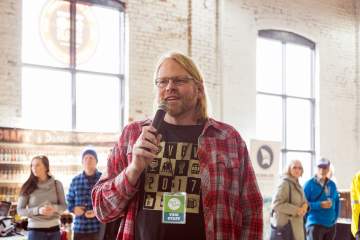 Now that we’re right down to the wire, let’s see what organizer Joe Wiebe has to say about the 2019 event, the whirlwind of planning, and what it was like to take over a renowned festival from a legendary group of pioneers.

This year, the taplist at Canada’s longest-running beer event is absolutely monstrous. With over 275 beers from more than 60 BC breweries and 24 breweries from across Canada, you’ll need some guidance.

That same Events Editor Ed Kaye runs an amazingly comprehensive beer blog called Bring Your Porter to the Slaughter. Ed is just the beer geek we need to supply a curated list of must-try brews at GCBF. This year, he’s divided the list up into two parts:

New To The Scene

With our Fall magazine release (see Editor’s Previw below) and a plethora of events happening, you’d think there’d be no place for regular news. But we want to extend some quick welcomes.

New Tradition Brewing opened up recently alongside Comox’s other new brewery, Land & Sea Brewing. So we have a big beer nexus in the Comox/Courtenay urban area now. Details →

Also: Old Yale has broken out a new mean machine called the Campfire Kitchen. And Yeast Van’s budding Container Brewing has their first packaged beers out to market ahead of eventual opening day. 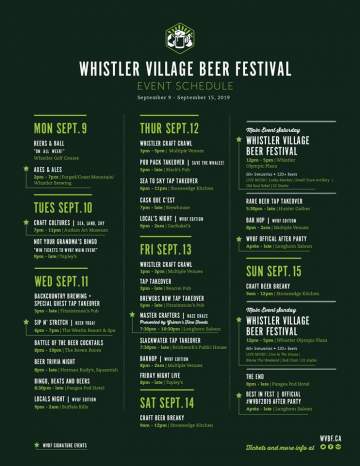 Whistler Week Up Next

Head up to the annual event in the mountains, which has grown to a full 7 days in its seventh year. Check out this event list graphic for a handy roundup or just visit the schedule page for all the ancillary events.

Save 25% on tickets to the Main Event

If you’d love to be at the #WVBF2019 Main Event September 14th AND would love to save some money doing it, use this coupon code just for our readers: WHATSBREWING2019.  Get tickets →

What’s Brewing on Just Here For The Beer Radio

We’re proud to be on JHFTB, Canada’s longest-running craft beer radio show! If you missed our appearance this past weekend, tune in to the entire show here. Or, catch just the What’s Brewing segment for a look at our Fall 2019 issue. Play it in your car or while you work out! We talk about John Mitchell, Mariner Brewing, our Tasting Panel’s latest episode and their upcoming live event. Listen now →