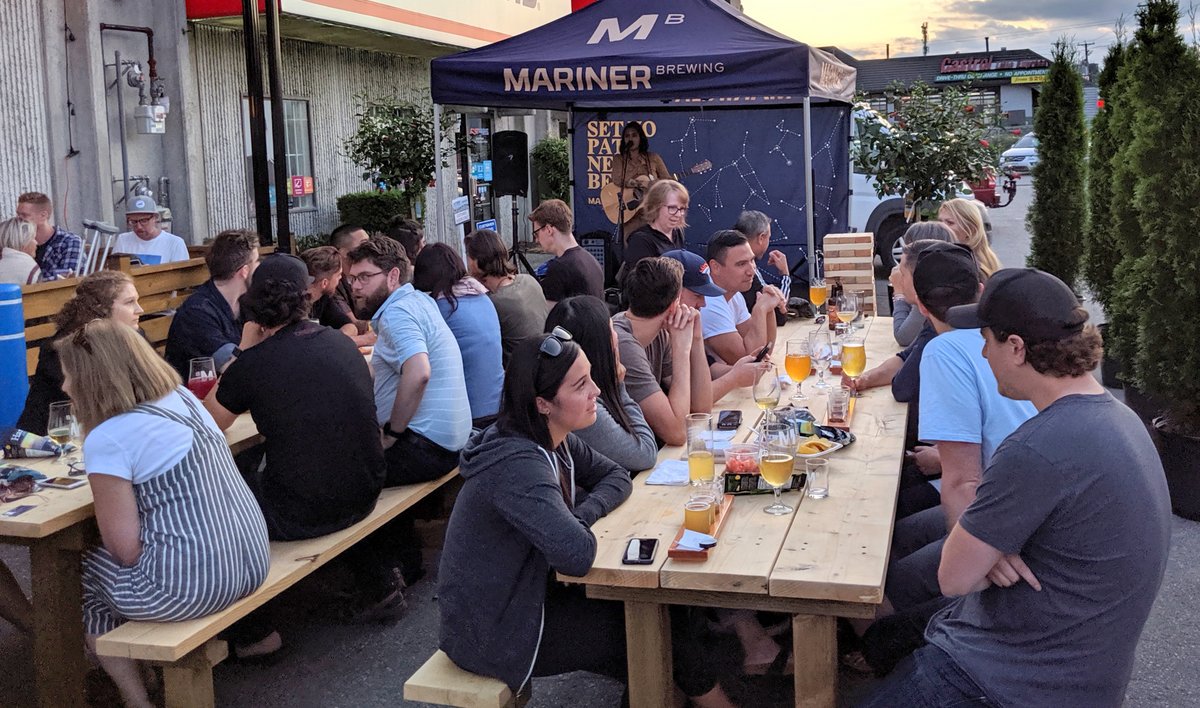 This past Saturday, Kelowna’s expanding brewery scene experienced a growth spurt, with the official opening of both Rustic Reel Brewing Co. and Copper Brewing Co. Their simultaneous debuts took place on opposite sides of town, only seven minutes apart by car (half hour by transit, because you know).

Like Spinal Tap, the list of (small, independent craft) breweries in Kelowna now goes to eleven. That’s quite a jump from where it was just three years ago when there were only Tree, BNA and Freddy’s Brewpub. Wow.

Here’s a good snapshot of what’s happening at Rustic Reel. We’ll have more on them soon.

Great Canadian Beer Festival is only just over a week away! Holy cow! And there will be 250 beers to try!

But they still need a few volunteers, epecifically Door Host and Booth Steward, for both the Friday and Saturday. Volunteer perks include:
👕 this year’s GCBF volunteer t-shirt
🍺 complimentary admission on non-work day
🎉 shuttle to the best volunteer afterparty in BC beer, with live music and grub


To apply to volunteer, simply fill out the form here →

Would you like to see acts like April Wine, Kim Mitchell, Rival Sons or Paul Brandt? We’ve got a special insider deal for What’s Brewing readers. Get $15 off a General Admission ticket to any or all of the three impressive days of concerts and beer, using promo code TP2019.

Hats Off to Hadfield

Last Friday, Spinnakers Brewpub‘s Paul Hadfield and wife Mary Jameson made the trip to Langley’s Kwantlen Polytechnic University in order to make a special donation. The $10,000 they’ve contributed to the KPU Brewing and Brewery Operations program officially kicks off a new scholarship in the name of John Mitchell, Canada’s brewing pioneer. Full story →

Keep your eyes peeled for the Fall 2019 issue of What’s Brewing, hitting the streets and Web next week. There’s a recap of the John Mitchell Celebration of Life in there.