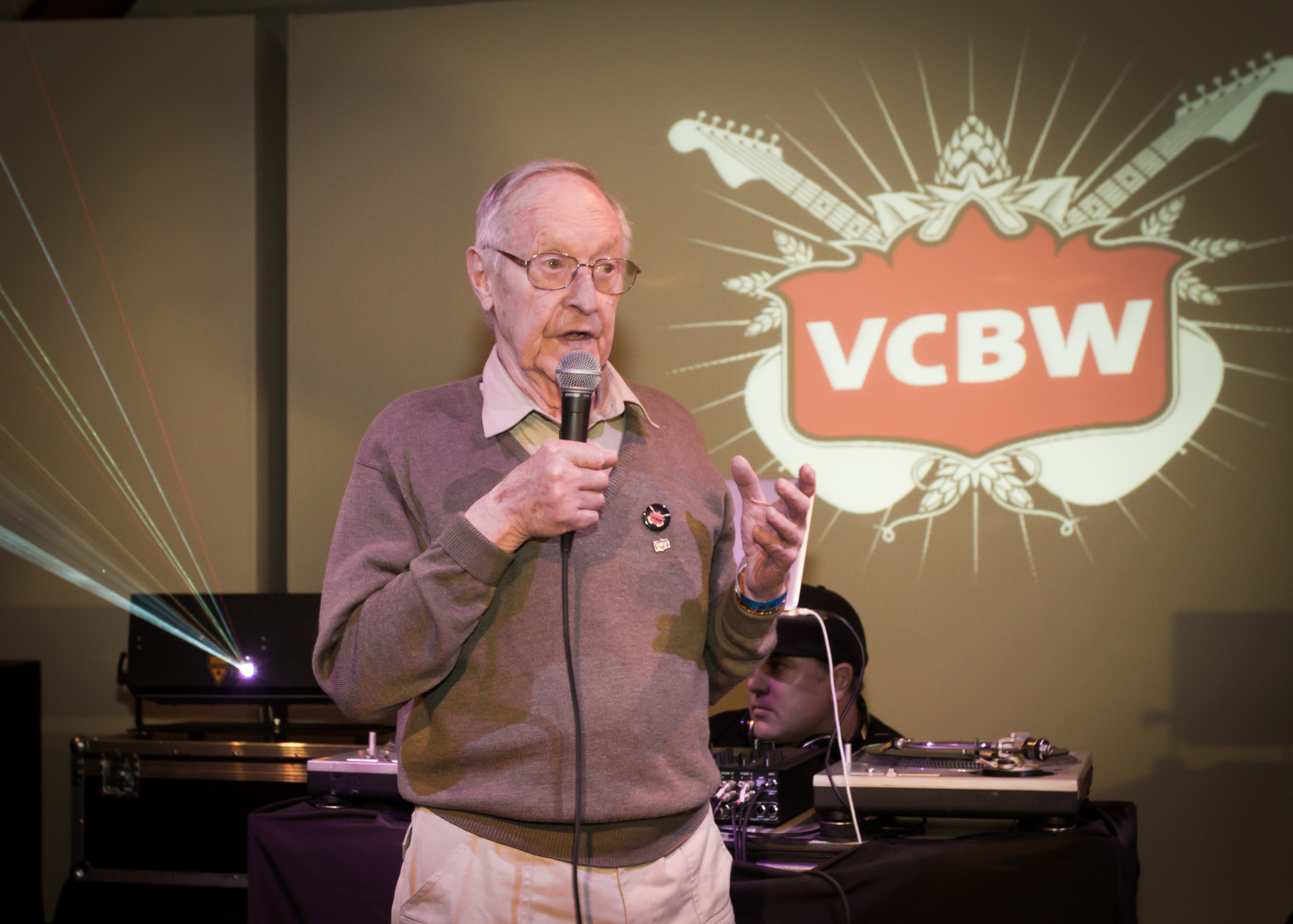 If you work in the BC craft beer industry or follow it closely, you’ve probably heard: this past Sunday, we lost the pioneer of craft beer in Canada. His name was John Mitchell and he kickstarted a revolution in 1982 by opening the nation’s first modern independent brewery at Horseshoe Bay.

John’s almost-mythical “origin story” is truly a remarkable tale that deserves a lot more ink than we have room for here. However, this information we released Monday sums up his career and impact on BC and Canadian beer. View news release →

Before John died, we visited him at his North Vancouver home and, at his request, captured a special parting message to those who came after him. View John’s toast to BC beer here →

The family is not planning a service. However, background conversations are going on amongst a few close to John in BC’s beer community, so stay tuned to our social media for updates on a Vancouver-area celebration of life gathering.

Congratulations to Slackwater Brewing! As of yesterday, they have officially become Penticton’s sixth brewery. As noted in our Summer 2019 magazine’s spotlight on “Beer Town BC”, a walkable beer crawl is forming in downtown Penticton, just in time for craft fans visiting for vacations and Peachfest this summer.

Meanwhile, we turn the spotlight to another one of Penticton’s denizens: the original South Okanagan brewery, Tin Whistle. Our current magazine profiles them amongst a group of Beer Town breweries that have significant participation by family members old and young. See Two Generations of Brewing Part II: Tin Whistle (preview below). Read story →