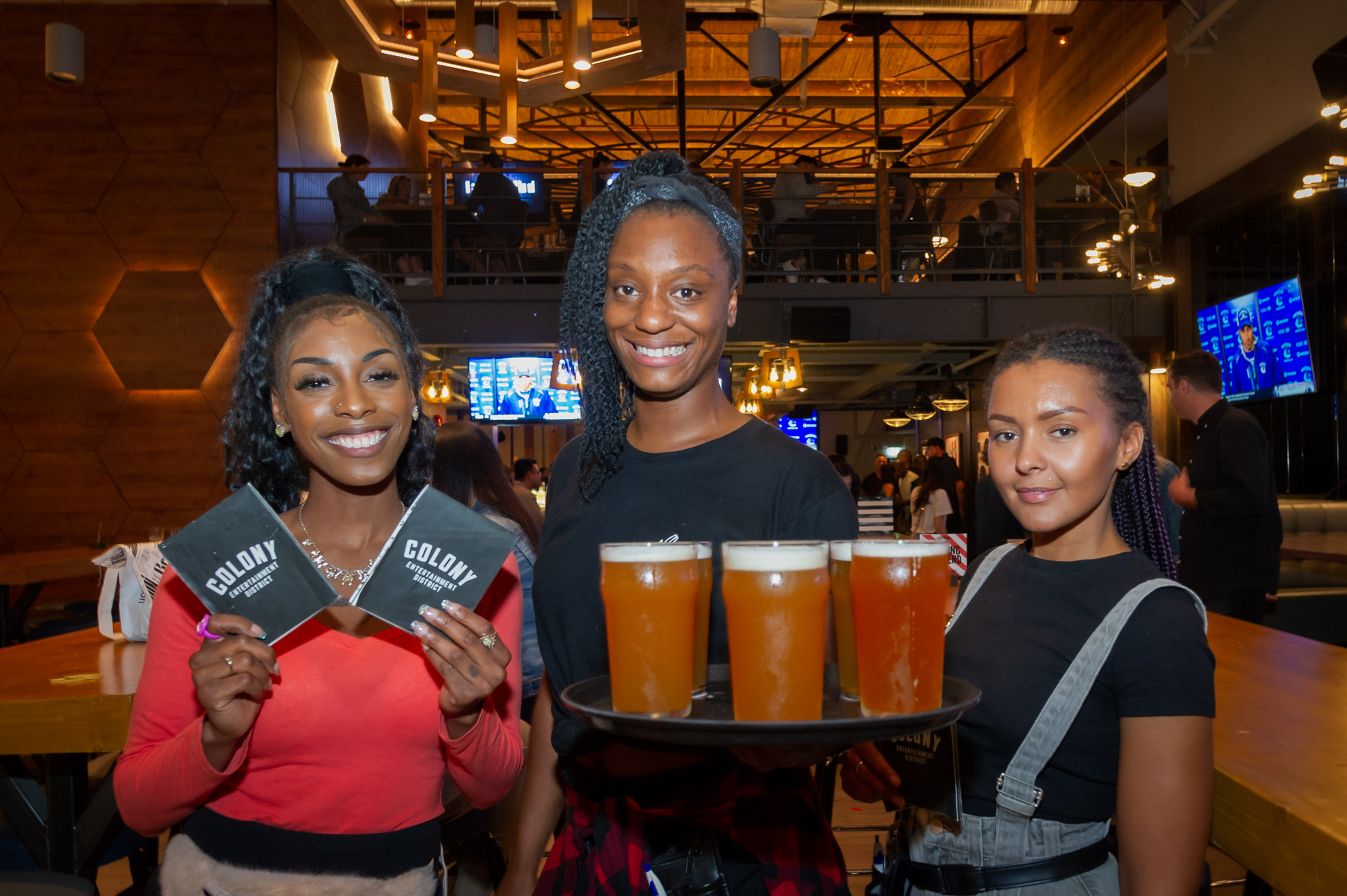 Looks like you’ve got a long weekend in the sun coming, pardner. Howdya plan to spend it? Darn right, at your local BC craft breweries, taprooms and patios. Here’s a few:

Check out our Events Calendar for more Canada Day weekend activities and go have some fun. 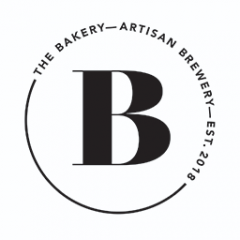 Bakery Brewing almost out of the oven

Port Moody’s Brewers Row is getting its fifth member. The Bakery Brewing (not baking), a spinoff of neighbouring Moody Ales, is now at the ‘soft opening’ stage and people are taking a look.

Tim Vandergrift of Fraser Mills Fermentation Co. was on the scene to capture an inside look at the new hub. Check out the room here: View video →

As we noted last week, Canadian craft beer’s founding father John Mitchell passed away recently. But before that happened, a plan was underway to celebrate his 90th birthday, which he missed by only a couple of months. Instead, those who wish to will just have to celebrate his entire life, at a special gathering on Sunday July 14th at Red Racer Taphouse in Vancouver.

This is a time for the brewing industry, fans and friends of John to come together and raise a toast to the one person who we can truly say started it all. There will never be another celebration quite like this, because there is no other figure as central to the founding of the #BCCraftBeer community as John Mitchell.

Some VERY appropriate casks and kegs are being donated by kind BC breweries, and beer will be sold at $5.00 with all proceeds going directly to the John Mitchell Scholarship. Event details →