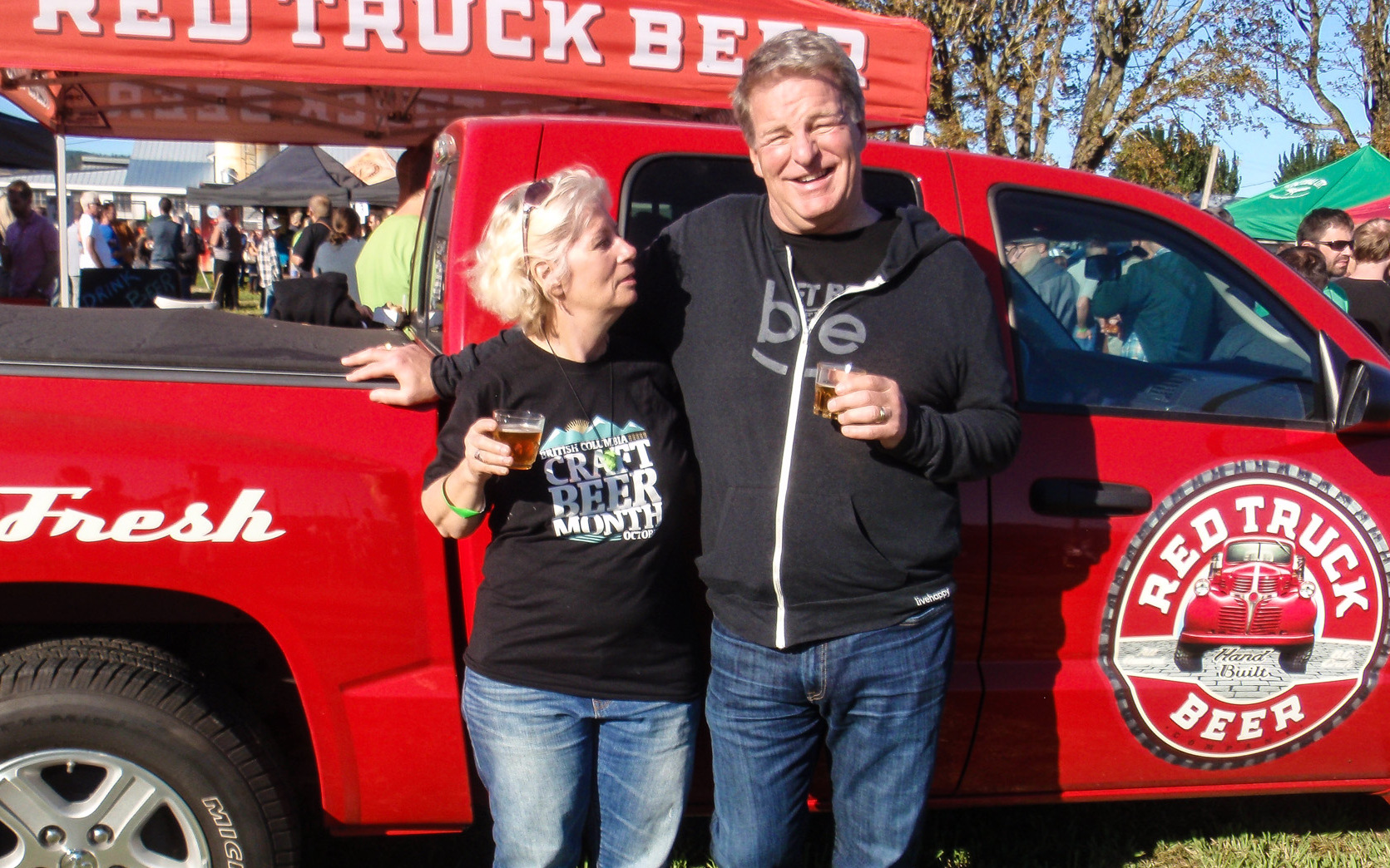 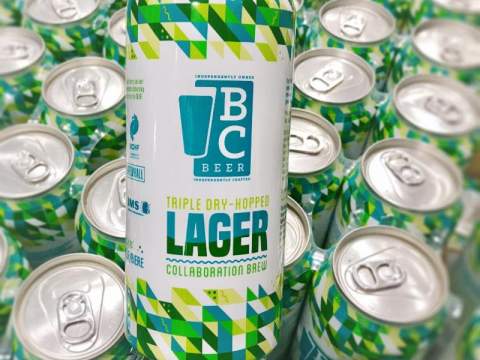 BC Craft Beer Month rolls along with cool new seasonal beers and events to drink ’em at (as Ed’s column below confirms). Amongst those new beers are a whack of collabs, including some high-profile ones like BC Beer Triple Dry-Hopped Lager Collaboration Brew, the official collab beer of BC Craft Beer Month. Find it at these outlets; proceeds benefit the BC Hospitality Foundation.

Also look out for the first ever BC Beer Awards Collaboration Brew and Fraser Valley Breweries collaboration beer! Quite a theme going on here.

BEER OF THE DAY

Speaking of that, follow along with the BC Craft Beer Month Beer Of The Day educational series to learn or refresh yourself on the many beer styles out there: one for each day in October. Check it out →

The restless bunch at 33 Acres’ have cracked open their new “experimental brewing” operation, housed in a tasting room neighbouring their familiar primary location. Check out the photos on their Instagram channel, and drop by the new digs at 25 W 8th Avenue, Vancouver. 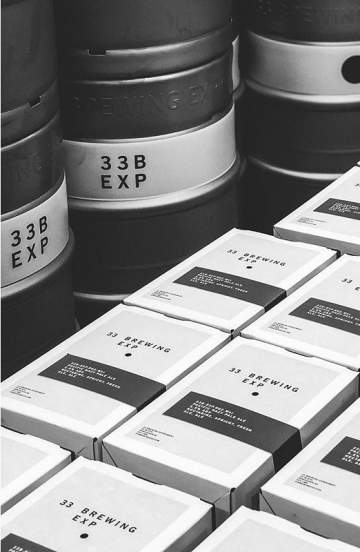 In advance of next week’s BC Craft Brewers Conference​ presented by the BC Craft Brewers Guild​, What’s Brewing presents an On The Record interview with the Guild’s Executive Director, Ken Beattie​. Find out what Ken had to say about one of the year’s most hotly-debated topics in BC craft beer: contract brewing. Read the full story →

ANNUAL BC BREWING CONFERENCE CLOSING IN ON SELLOUT

Speaking of that Conference: the Guild announced it was 75% sold out three days ago. So if you’d like to learn a whole whack of stuff about craft beer and the brewing industry, and hobnob with a Who’s Who of BC beer (plus special guest Bart Watson of the US Brewer’s Association), you’d best jump on it. View Event | Tickets

Insider tip: speaking of the craft brewing industry, if you work in that sector then check out this page of useful info WorkSafe BC has rounded up specifically for breweries.