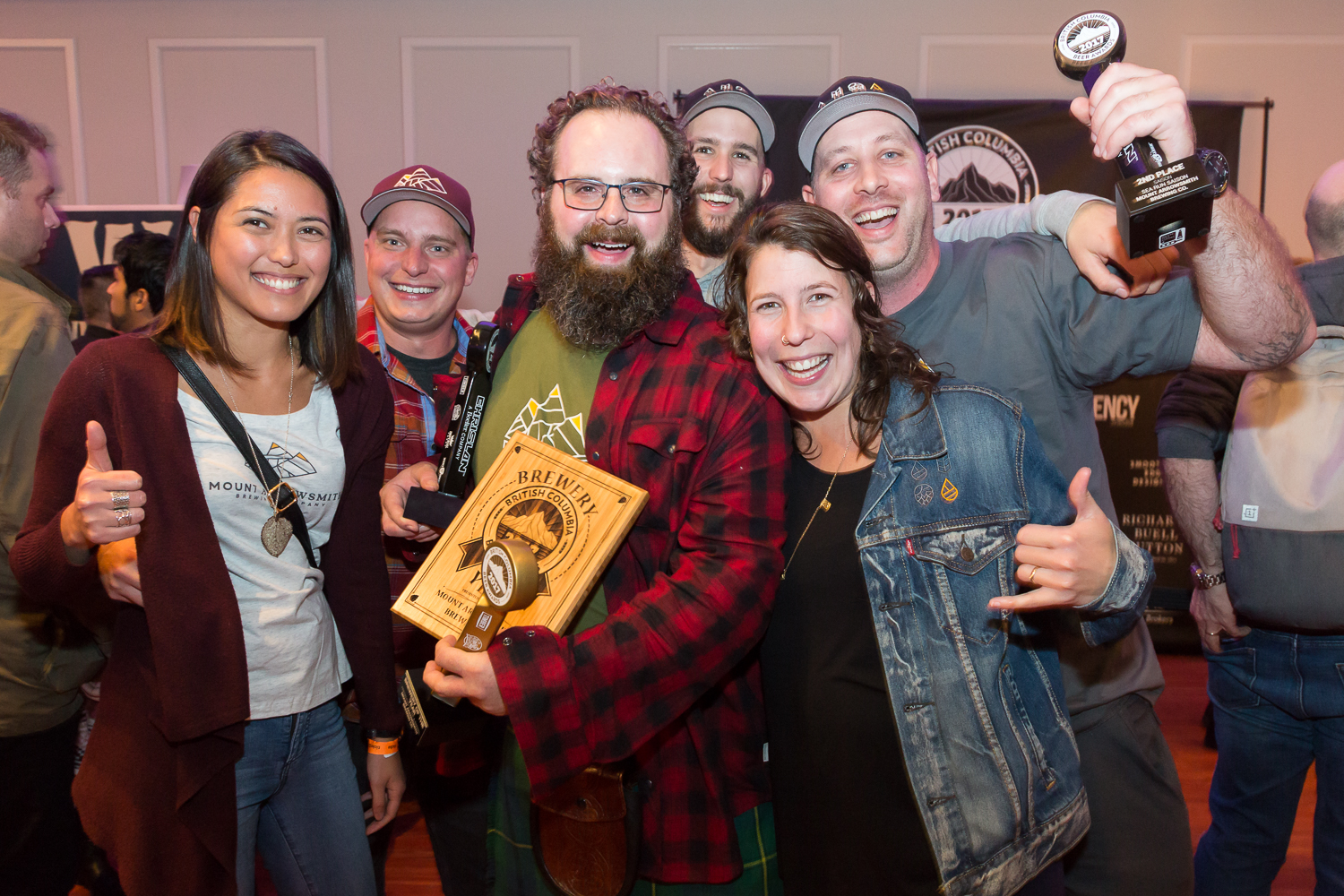 Sports fans know October as the month that has it all; it’s when every major team sport is active. It’s kind of the same way for craft beer news this week. It defies physics to cram it all in one email, but we’re doing it anyway.

WELCOME TO BC BREWING INDUSTRY WEEK(end) 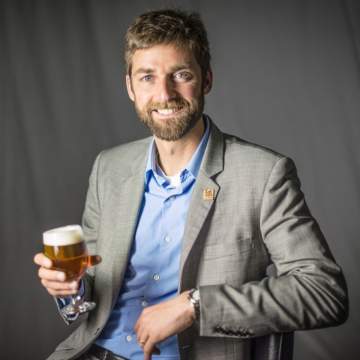 It’s a long weekend of gatherings for key personnel representing dozens of BC breweries and other businesses at events here in Vancity.

Today: the BC Craft Brewers Guild holds it AGM (and afterparty), the official annual gathering of its ~130+ member BC breweries.

Tomorrow: the same Guild presents the BC Craft Brewers Conference & Afterparty, a slightly less official (but definitely educational and enjoyable) gathering of those interested in the business of beer. If you’re even slightly interested, read the Top 5 reasons why 2018 is the year not to miss, including the extra-special keynote speaker.  UPDATE: less than 50 tickets left! Don’t wait on this. Get Tickets → 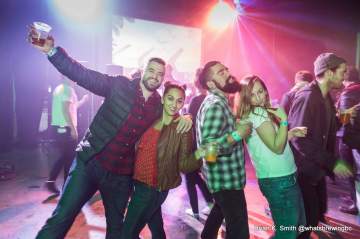 Check out our photos of the amazing afterparty held last year. 2017 Afterparty Photos | Attend the Afterparty →

Then after those two full days, it’s…

This Saturday: it’s the  9th Annual BC Beer Awards and Festival, which is (hey!) actually NOT presented by the Guild. Still, BCBA has for years served as an unofficial BC brewery meetup, since long before the above events were bundled alongside to create the “power weekend” of BC Craft Beer Month. In tribute to the sold-out Awards, we present two items from our Fall magazine:

Think the legalization of recreational marijuana is unrelated to craft beer? Look here for a strong clue as to how (for instance) the BC government’s liquor distribution and retail experience guides its policies and operations.

There are specific takeaways that governments and businesses have divined from the trail blazed first by wine and then craft beer. You see evidence of it in articles like this and this and this. Check out the Beer Me BC newsroom for more Cannabis Day coverage → 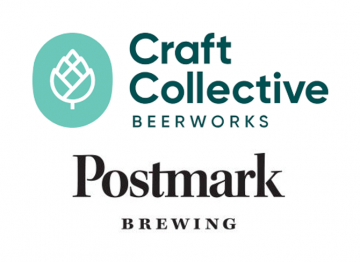 On Monday, Postmark Brewing of Vancouver  released a statement indicating that it has become the latest East Vancouver brewery to step underneath the shelter of Craft Collective Beerworks (formerly Factory Brewing). Read the story here →

For Postmark fans, the upside is the survival of the brewery they’re fond of, and freedom for its founders to grow the market their brand. The question remains: how many other small operators are putting on a brave face in a province approaching a population of 175 breweries?

Well, since we asked that question:

FROM THE RUMOUR MILL

It’s been an open secret in the Vancouver beer community for three months, so it qualifies as a rumour only on the grounds that it’s not published in writing yet. What is it? We won’t say here. But sources (yes, “sources”) indicate that a certain long-awaited announcement about the ownership and future of Bomber Brewing and the Biercraft taphouse chain is finally impending. What we will say in writing is that we wish all parties the best. In the meantime, don’t panic, they will be fine, and do keep supporting them.

BONUS: see below for more beer news, such as the upcoming global beer crisis caused by climate change. Don’t say we didn’t warn you. (If you want to hoard, start reading up on cellarable beers).