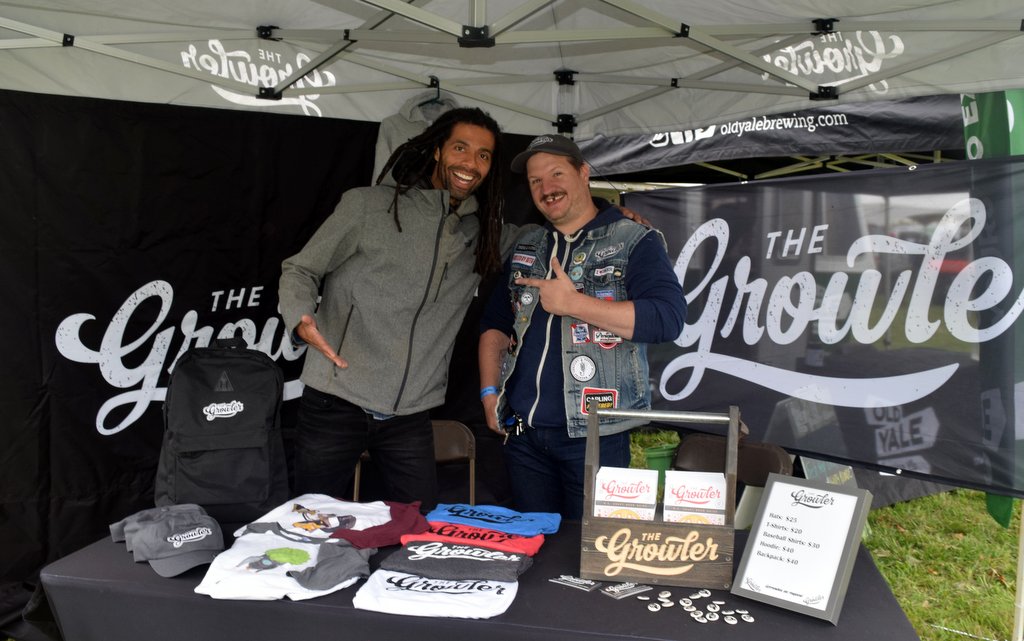 The Vancouver Board of Parks and Recreation made the news this week when they approved a new strategy for outdoor concessions which includes a two-year pilot to allow liquor sales at English Bay and Kitsilano Beach from May to September.

It all sounds great at first. But is this really steering down the right path toward serving public demand? See the What’s Brewing Editorial Group’s take in our Story Of The Week, featured below.

Our friends over at BC’s other craft beer publication, The Growler, have kicked off their first annual public “best of” survey. The Growlies, as the awards will become known, will be awarded by popular vote based on shortlists curated by BC beer writers and other industry experts. Get your votes in at bc.thegrowler.ca/vote. 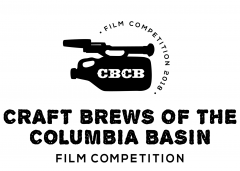 As reported by Beer Me BC, the Craft Brews of the Columbia Basin Film Competition took place in late September. This initiative of Nelson’s Civic Theatre netted sixteen stunning “commercials” for Southeastern BC breweries. They really are not to be missed; check ’em out. Full Story | Videos

We’re proud that Cascadian Beer Podcast, hosted by​ friend-of-the-magazine Aaron Johnson, has recently been ranked as a World Top 20 Beer Podcast by Feedspot Blog Reader​. Check out the show here.

Fresh To Death is Victoria’s annual fresh hop celebration; it’s the South Island urban equivalent of last weekend’s BC Hop Fest in Abbotsford. Volunteer your time at this hoppy event on Saturday and in exchange, you’ll be granted access to one Victoria Beer Week 2019 event, free of charge. To hop on board, contact [email protected]