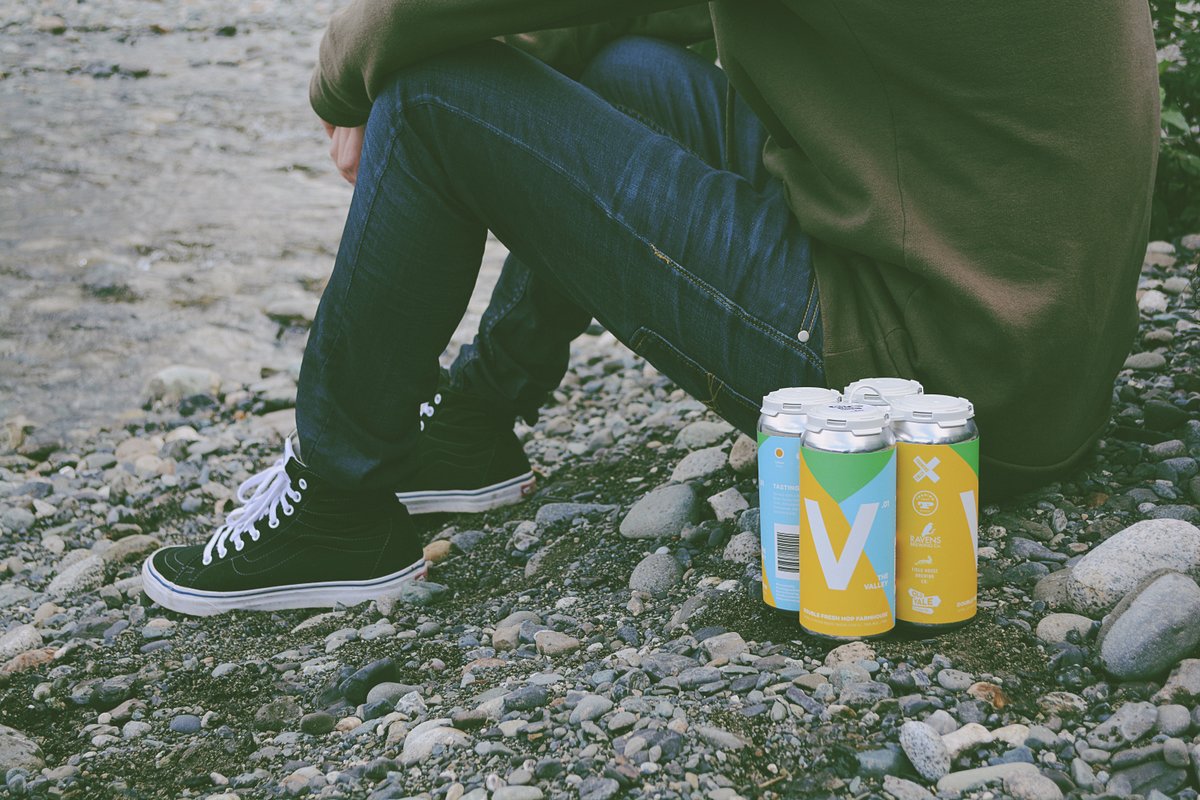 October 4, 2018 (Chilliwack, BC) – Old Yale Brewing, a craft brewery based in   Chilliwack, BC, can be considered one of the pioneer companies in the Canadian Craft  Beer Industry. With over 19+ years of craft  brewing  success  (including  Canadian Brewing “Beer of the Year” win for Sasquatch Stout in 2014), Old Yale Brewing continues to innovate and create new products that meet the growing consumer demand for great tasting craft beer. 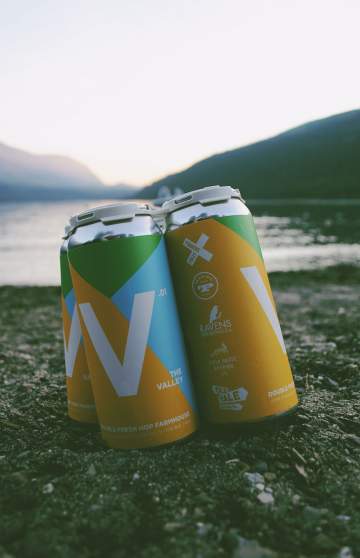 Along with being the debut Fraser Valley Collaboration, this Fresh Hop beer is also the first to use the brand new, Canadian-design and Abbotsford-grown, Sasquatch Hops.

“Once we learned that the new Canadian-designed Sasquatch hop variety was growing right in our backyard, it was a no brainer. We wanted to be able to encompass the hardworking agriculture backbone of our home, and what better way than a Farmhouse-style Ale that features the first ever harvest of these hops.” – Nick Fengler, Brewmaster at Old Yale Brewing.

Brewed with a Belgian Saison yeast, Chilliwack River Valley Honey and double dry- hopped with fresh Abbotsford-grown Sasquatch Hops, the Collaboration Farmhouse Ale is floral with a hint of spice and a delicate finish

“This was such a great opportunity to collaborate with some incredible Brewmasters. We each brought different ideas to the table and knew we wanted to showcase the Fraser Valley, so of course a Fresh Hop beer became the obvious choice.”– said Brewmaster, Nick Fengler.

The Valley is available in 473ml 4-packs now in the Old Yale Tasting Room and will be hitting Private Liquor Store shelves in the next few weeks. Learn more here: www.oldyalebrewing.com. Or, stop by the brewery for a taste!