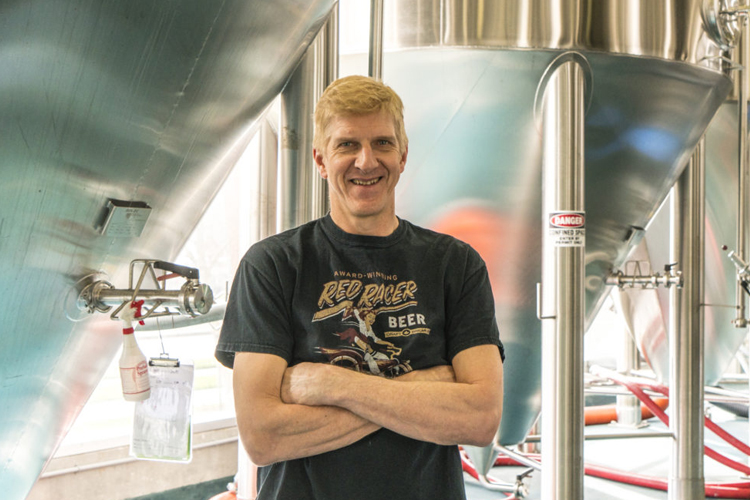 This is the third feature in the Hops Among Friends series. This series is designed to introduce you to the people that make up the craft beer scene on the BC Ale Trail.

Gary Lohin is a leader and an early builder of BC’s vibrant craft beer industry. It was a real honour for me to have a chance to chat with Gary and learn about his tenure in this growing and dynamic industry.

Central City’s brewery is part of the New West, Delta and Surrey Ale Trail, one of the vibrant trails on the BC Ale Trail. Central City also has a brewpub in Surrey, at the location of their original brewery, and they’ve got a second brewpub on Beatty Street in Downtown Vancouver.