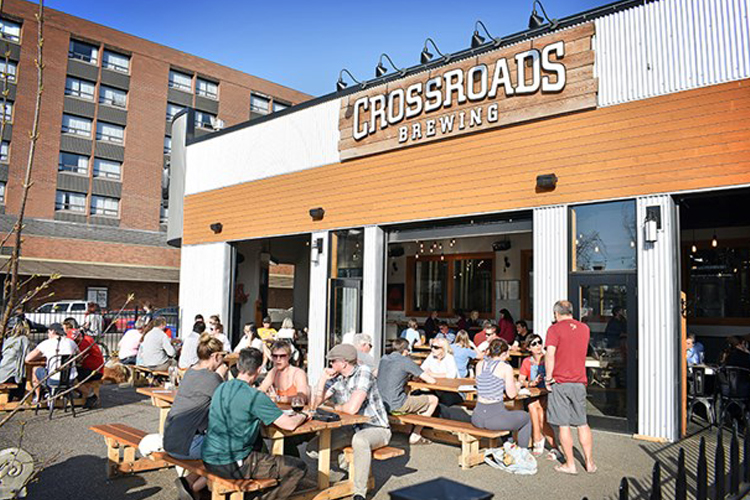 Crossroads Brewing’s killer patio is the place to be in Prince George. (via Rob Mangelsdorf)

It’s safe to say the craft beer revolution has been fought and won. If you live in Vancouver or Victoria you probably have a craft brewery within walking distance, while communities like Kamloops are watching their scenes flourish.

But until recently, our brothers and sisters in the north had few options for good beer — it was Bud or Canadian, and that’s about it.

Thankfully the craft beer revolution has come to liberate them from the clutches of macro swill, with five breweries opening in the past year and two more ready to open any day now. These breweries are on the frontlines, fighting the good fight to convert the masses to locally made beer, often with local ingredients, like birch syrup or haskap berry.