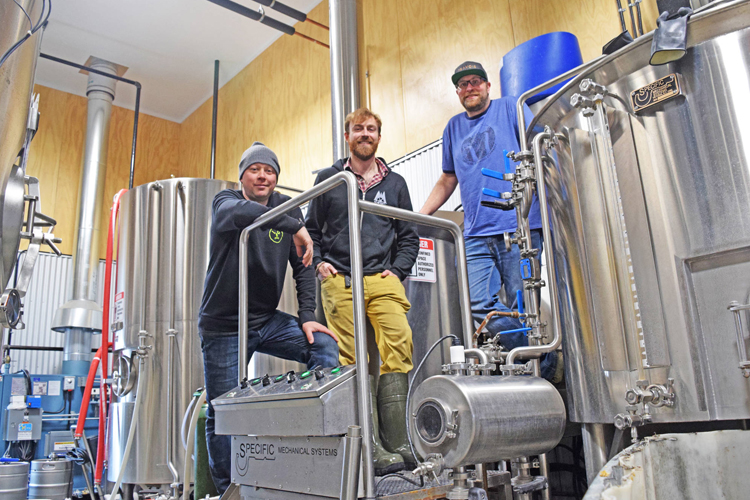 There are few things better after a long day in some sparkly, fresh powder than the hoppy kiss of a fresh pint.

For three years, between late 2009 and the end of 2012, this dream became realized in Smithers when local sudtrepreneur Mark Gillis decided to open up Plan B brewing.

The small nanobrewery (a term which refers to brewing systems which brew less than 470 litres at a time) produced artisan craft suds at a time where the market was just beginning to boom in Canada, let alone rural B.C.