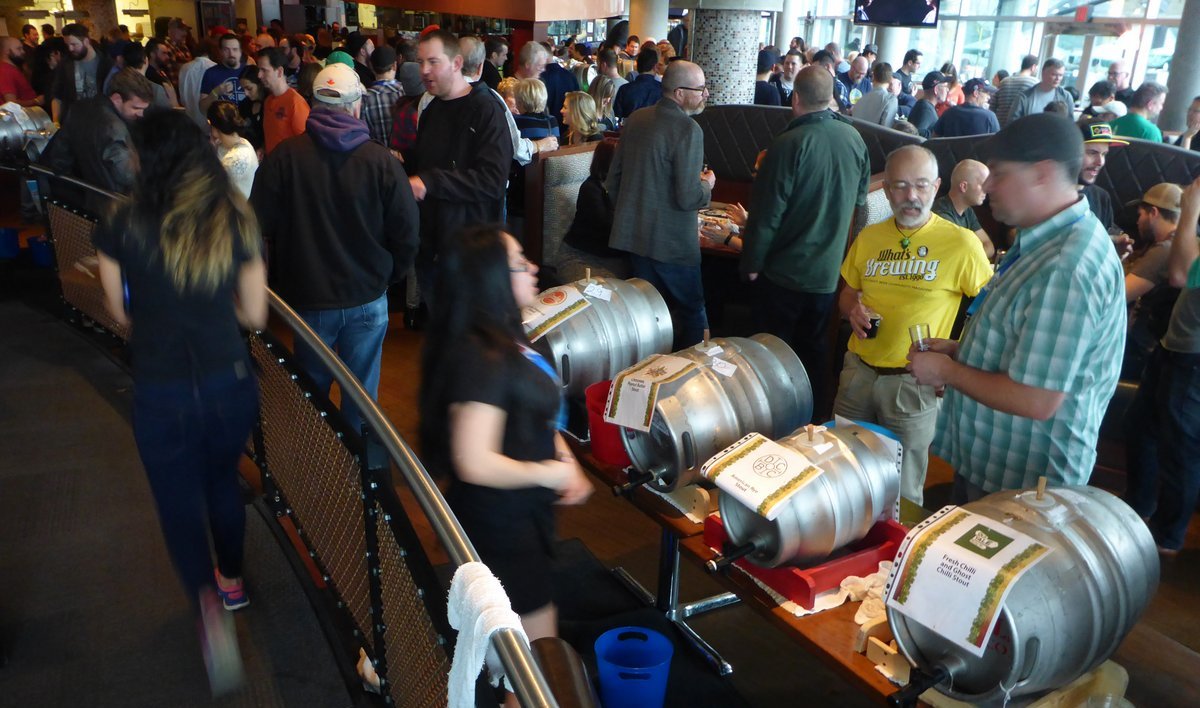 Central City's original brewpub in the eponymously-named Surrey mall, during better times in Jan 2016. Many a New Year's Eve party was held here!

Back in November, Central City Brewers & Distillers announced the temporary closure of both the Red Racer Taphouse in Vancouver, and the Central City Taphouse in Surrey. COVID’s affect on the hospitality industry was cited as the primary reason.

It seems the closure of the Surrey location has now become permanent, as the business has been listed on restaurantbusinessbroker.ca for $98,000 with a lease of approximately $35,500 a month.

It’s pretty sad, because Central City started out as a brewpub in this very location, back in 2003. The end of an Era.

Untappd reveals the Best of 2020

This year’s most checked-in beer was Guinness Draught, with 164,936 check-ins, which is nearly 50,000 more than its closest competitor, Punk IPA from Brew Dog, which just beat out Corona. The list also includes such beers as Heineken, Miller Lite, and Stella Artois. What the hell? Who is going to a bar, buying a Miller Lite, and reaching for their phone to check it in? I’m so confused!

The list of top breweries is a little less depressing at least, with Brewdog taking the top spot, followed by Other Half and Treehouse. I mean, it’s basically a list of all the most commercial craft breweries and all the hazy boi breweries, so maybe I take that back.

I’m not going to lie, I had a hard time finding anything to put in this week’s piece, because basically nothing happens in the weird void between Christmas and New Year. I imagine most of you are getting ready to start your year-end celebrations by now, so please be responsible. If you go out, please make it easy on the servers and plan your trip home without drink driving. If you are staying home, why not order in from a local restaurant and help them out during this slower-than-normal year. Oh yeah, remember that the liquor stores close at 8 pm, so you better go now!

STORY OF THE WEEK 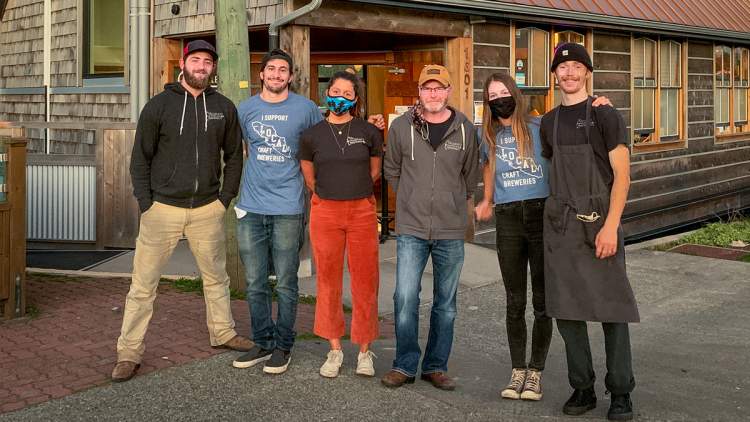 Have Camera Will Travel | Regional

To The Pacific Rim: Exploring The Breweries of BC’s Far West

Brian K. Smith
In these times of social distancing and closed borders, we still have opportunities to explore in our own backyard. Brian K. Smith takes you on a four-day trip to Vancouver Island’s west coast to check out the recent arrivals in the craft beer scene, easily and affordably.
Read the full story ≫

Warren Boyer
Colder months are generally more suited to beers that are stronger in both flavour and alcohol. I have talked about barley wine in past columns, so this year I thought I would suggest an Imperial Stout.
Read the full story ≫

In Squamish, Howe Sound Brewing is holding an NYE three course dinner, which is available for dine-in or take-out.

In Victoria, Canoe is holding a dine-in three course meal for NYE. 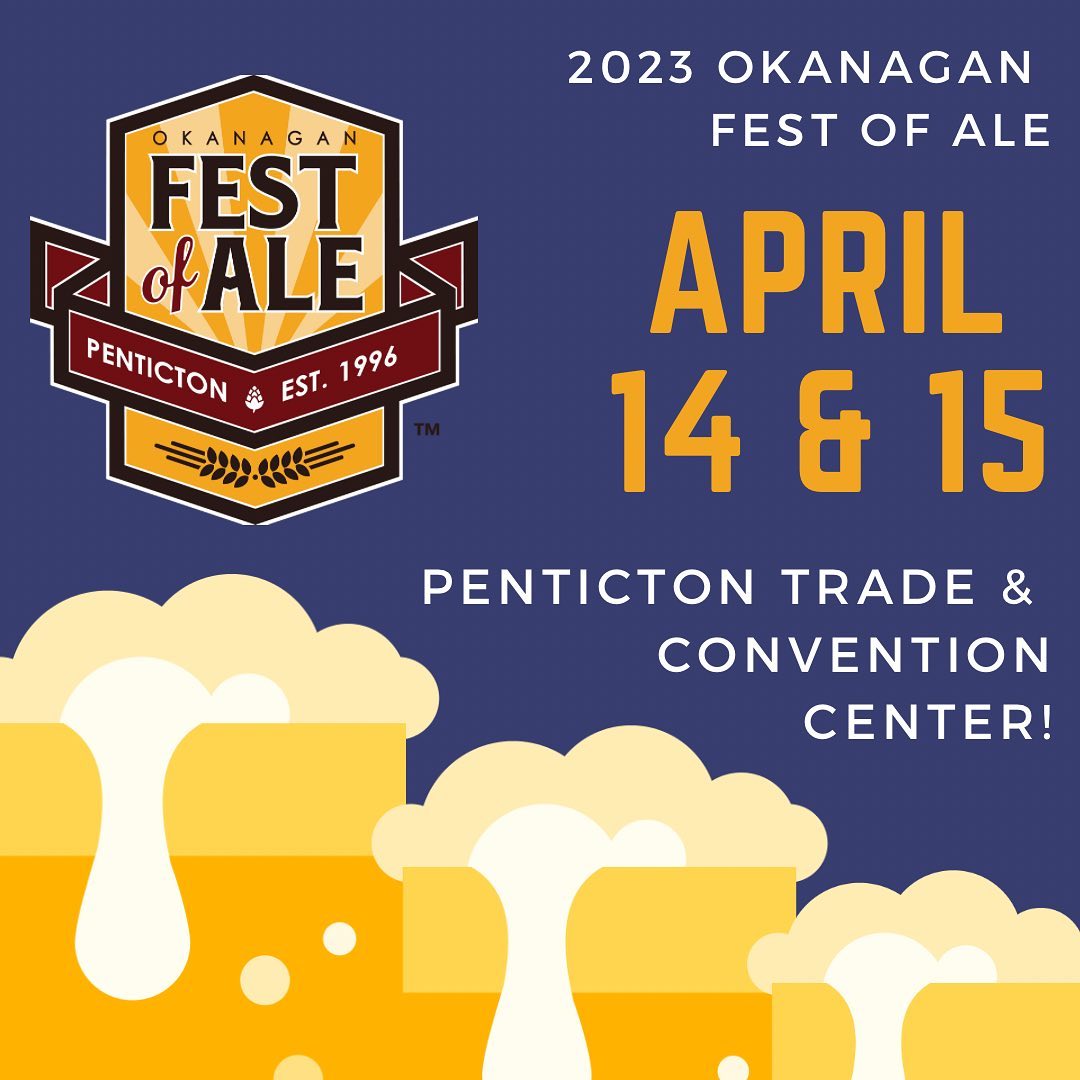 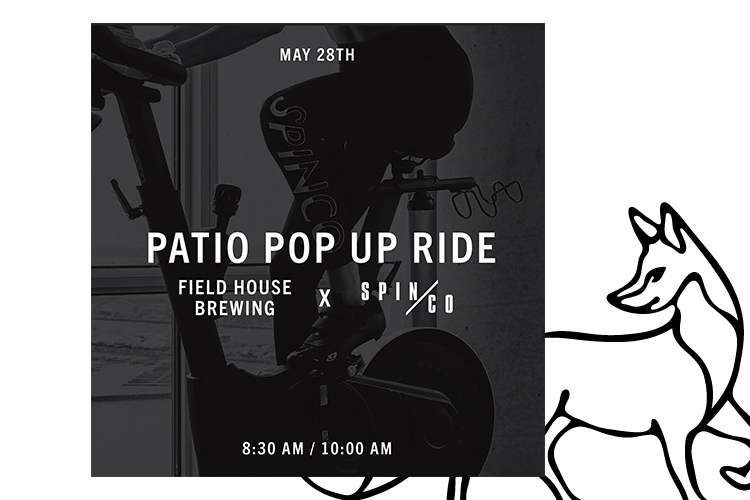 BEER ME BC: NEW RELEASES

Get the Hopline in your email

Sign up for our free quarterly magazine, plus our weekly Hopline BC craft news & events bulletin.

Miss an issue of the Hopline?

Browse them all right here!
Back To Top