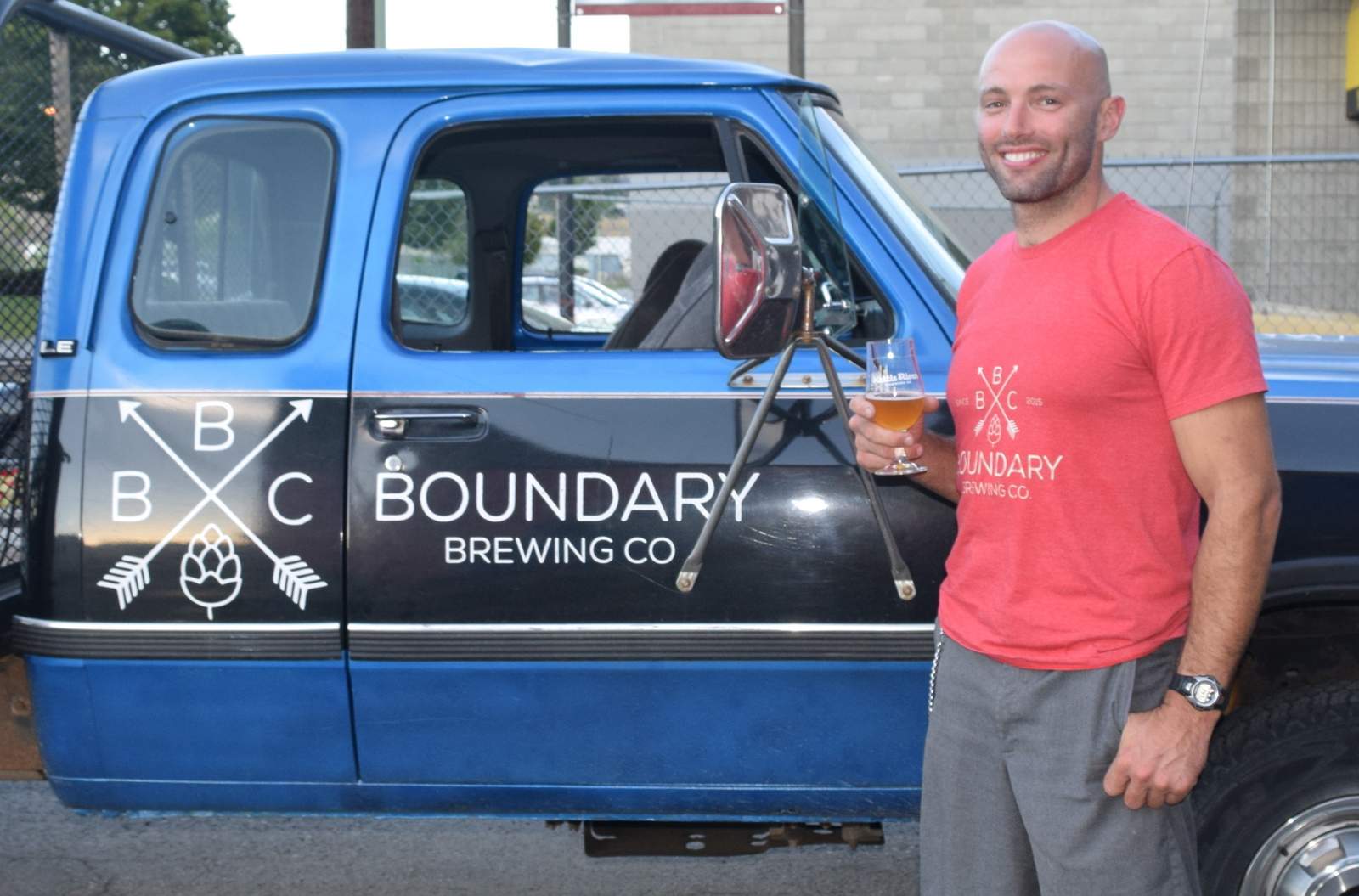 Yesterday, April 30th 2020, marked the last day of Kelowna’s Boundary Brewing after 3 years in business in its current location. The nanobrewery had made a name for itself by creating excellent versions of notoriously tricky German style beers, in a very small space with an even smaller brewhouse in an industrial part of town.

Oliver Gläser, Head Brewer and President, spoke to What’s Brewing about the closure. “It was COVID-19 that killed the business, with so many bars and restaurants closed we just couldn’t keep the cash flowing.”

After building toward small brewery ownership during 2015, then brewing collaboratively at other locations in 2016, Boundary Brewing had a successful run in its own location from 2017 until recently. However, more competition from the brewery boom in downtown Kelowna cut volumes and lost taps. With closures looking likely well past the summer, this will not be the last brewery to call it a day. 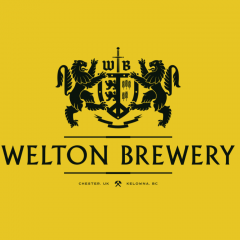 Happily, another company has already snagged the space. New brewery owner Simon Welton, who has worked at Rustic Reel Brewing, was happy to announce that Welton Brewery will occupy the location. Welton is currently seeking a Head Brewer, and accepting applications through May-June 2020. I spoke to him briefly, and he said, “We are hoping to have beer flowing there by June, and our pub [apparently a separate project] later in the Summer.”

In an Instagram post Gläser said, “Today, we signed the papers and sold the brewery in Kelowna. I want to thank everyone for all their love and support over the years. We’re gonna take the summer to reassess, plan and hope to come back in a different way in the Fall. Those beers that you all loved will be back. Stay safe and healthy everyone.”

Gläser continued, “It’s bittersweet to lose something I cared so much about, but knowing that someone else will be brewing there is comforting. I’m looking forward to spending more time with my kids, and there’s always lots to do on the farm.”

Boundary Brewing was notable for having the only oak barrel brew kettle in Canada. Most of the brewing equipment was built by Glaser on a shoestring budget, but he struggled to make the volumes profitable in the difficult draft market. Hopefully, the company will eventually continue in a new space or switch to contract brewing.

Oliver and Boundary Brewing also made the news in late 2017 when he was targeted by Neo-Nazis after a viral social media post of his tasting room showed an “antifa” flag on the wall. The flag had been on the wall for a while, but became more relevant in the wake of the Charlottesville protest violence a few months earlier. He was bombarded with one star reviews, sent threats and harrassed to the point he had to suspend all social media. Luckily both the local community and the wider craft beer world stepped up to support him through the ordeal.

Here’s a parting Au Revoir to Oliver Gläser and Boundary Brewing, and a hearty welcome with best wishes for Welton Brewery.

– With files from D. Smith

Oliver Gläser speaks with What’s Brewing about the Antifa harrassment situation and release of  Not For Nazis Nut Brown Ale, along with Rebecca Kneen and Brian MacIsaac of Crannóg Ales.

This is the full, candid telephone interview with Gläser, who delivered an impressively articulate yet passionate explanation of the events of Fall 2017. It’s a great way to get to know a bit about the type of strong-willed person Oliver is. After reviewing the recording, it was clear that nothing needed to be removed from nor added to his remarks!