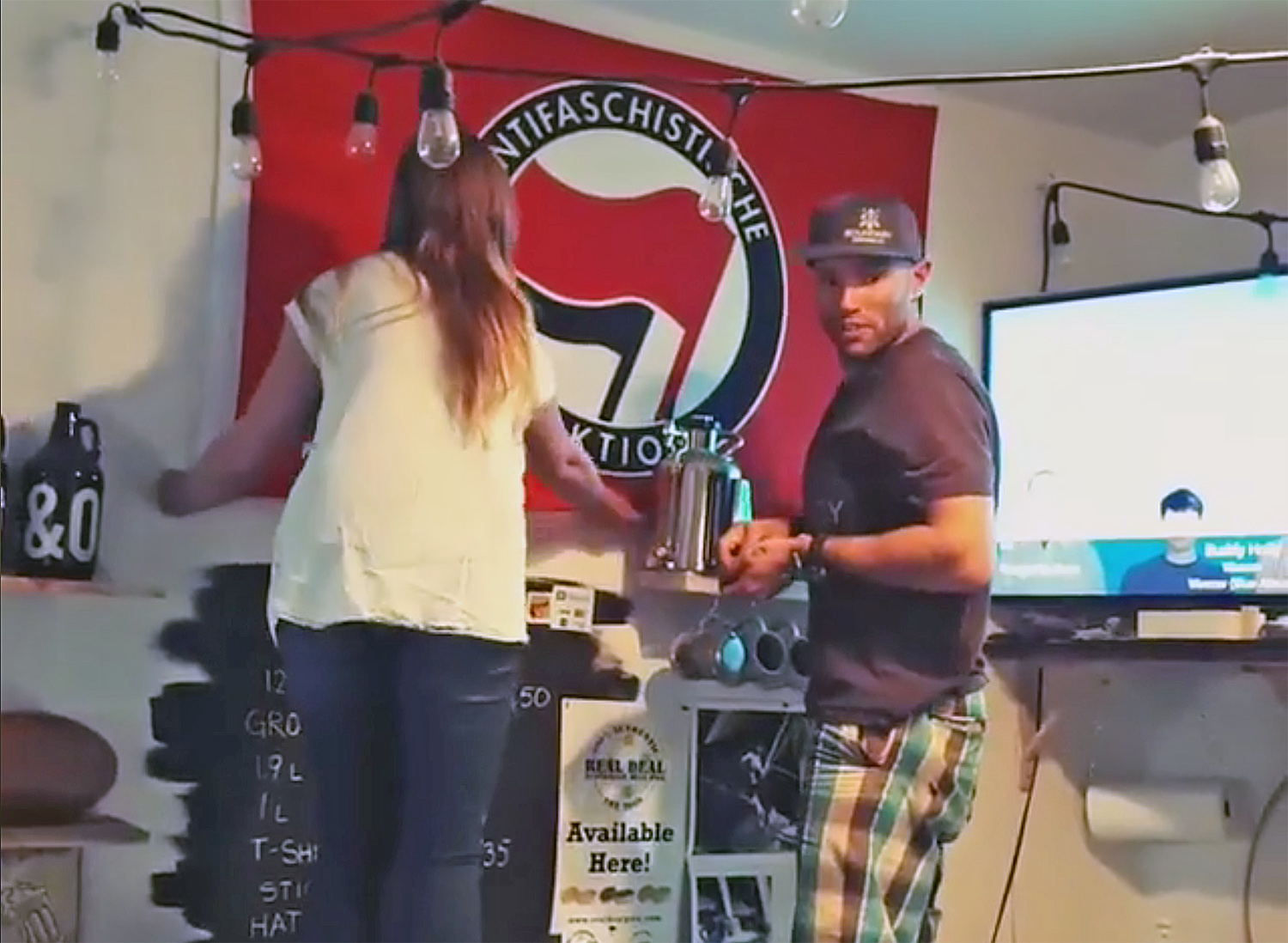 You might think that not welcoming Nazis in your establishment wouldn’t be too terribly controversial, but it’s 2017, Donald Trump is the president of the United States, and Nazis are apparently a surprisingly sensitive bunch.

In the wake of the Charlottesville Unite the Right rally — where a white supremacist drove his car into a crowd of counter-protesters, killing one and injuring 19 — Boundary Brewing Co. owner Oliver Gläser decided to post a video online of him and a coworker hanging an anti-fascist flag in his brewery to show his support for human rights.

Given that Gläser is of German descent and his Kelowna brewery specializes in German beer styles, he said he felt it was important to take stand and publicly denounce Nazism and racist hate speech.

However, according to Gläser, a racist militia group who call themselves the “Three-Percenters” (III%) found the video last month and flooded his page with hateful comments and one-star reviews. That prompted him to temporarily take down the brewery’s Facebook page, resulting in an attack on his Google rating page as well.