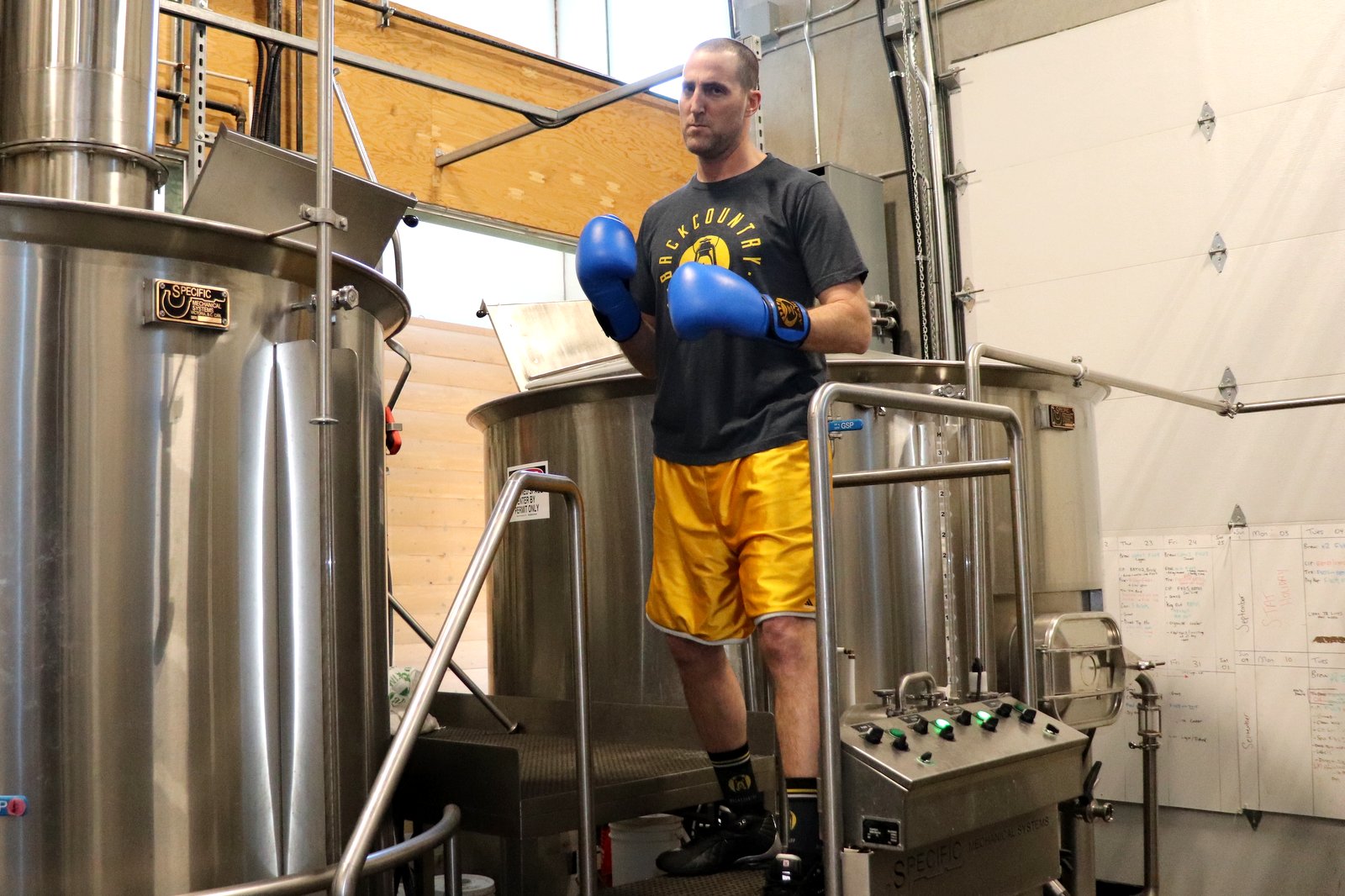 “You can’t quit,” barks the coach. “You can pass out but you cannot quit!”

What madness is this? Have I been conscripted? Am I in boot camp? Why am I being yelled at and why can I barely hold my arms up?

Questions pinball through my brain, syncopated with the beat of my overstressed heart. It’s day three of BC Beer Wars training and I am struggling. I had thought the training would be hard but manageable. Hah.

Beer Wars is the Eastside Boxing Club (ESB) and Vancouver Craft Beer Week (VCBW)’s fundraising event, where members of BC’s craft beer community can train for three months in the sweet science of boxing. Midway through training (March 9th) is The Purge, a sparring event where we put what we’ve learned to the test. The final test is Fight Night on April 13 at the Croatian Cultural Centre. But right now, I just want to survive the next two minutes. All I need to do is keep my arms above 45 degrees.

ESB is a not-for-profit gym whose programs include after-school boxing for at-risk youth, young adult programs, self-defence classes for women and LGBTQ2S+ folk, and a women’s boxing program with childcare provided. I tell people I signed up for Beer Wars because the causes are fantastic, but truthfully, I thought boxing would be a great way for me to get in shape. What a fool. Don’t get me wrong, boxing is a phenomenal way to get fit and I can feel the pounds shedding and my body reshaping into a faster, stronger version. But there are easier paths to fitness than this. There have to be. 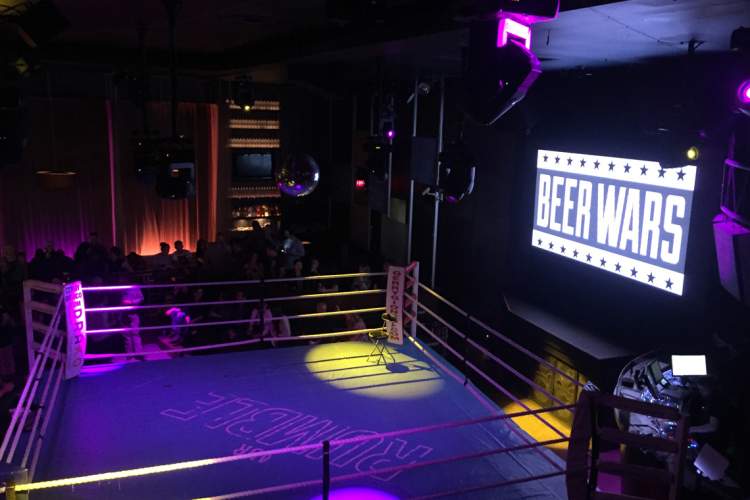 “Arms up! You can pass out but you cannot quit.”

Forty-five seconds left and I can’t drop my arms. They’re starting to shake now. My exhalations are loud, stunted whines. Someone is yelling at me but it hardly registers.

Ten seconds left on the seven-segment display. I punctuate every one with my new distressed breaths. Then it’s over.

The immediate aftermath is a blur but I shuffle like one of the Walking Dead in search of humanity: gasping for air, grasping for life. As my heart rate normalizes, I find myself on a collision course with the coach. He talks first.

“Good job out there tonight.”

“Thanks.” We bump fists and I say, “See you Thursday.” There isn’t a hint of dread in my voice, only anticipation. What madness, indeed?