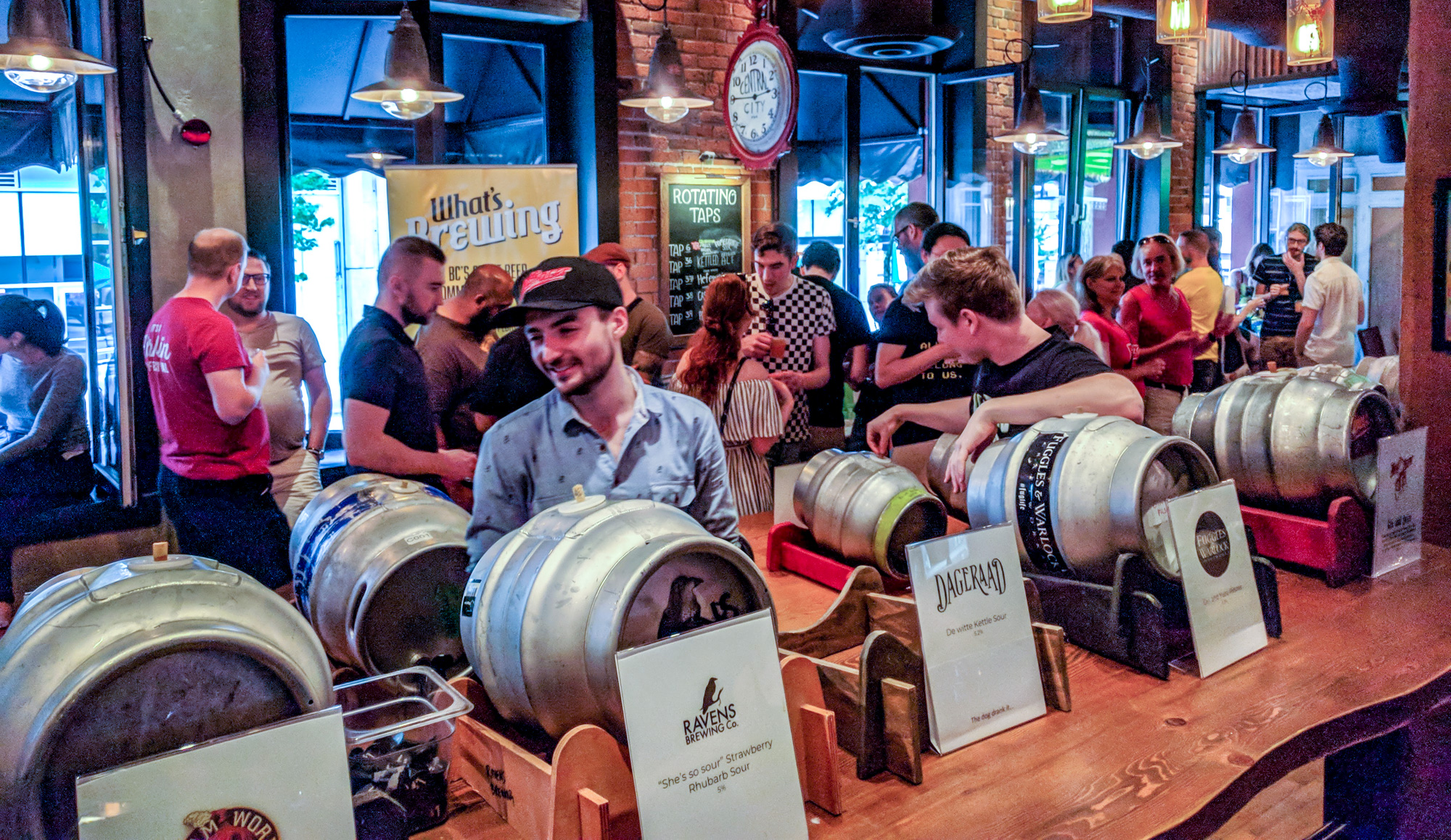 This Easter Sunday, between the chocolate eggs for breakfast and carving the ham for dinner, you might want to slip out of the house for the afternoon. That’s because Central City Brewing’s Red Racer Taphouse is throwing their most compelling Easter Cask Festival yet.

The Best Deal Yet

The Easter Cask Fest debuted two years ago and has become an annual tradition. In terms of value for money, this round offers the best deal so far. Tickets are only $25, which is the lowest price to date. Entry comes with 10 complimentary tokens, which is the most ever. (Many beer festivals cost more to enter, and give you no tokens.) If you’re the type of person who cares about value, simple math dictates that you should make this your Easter plan.

Look closely at the invite and you’ll notice that you can use two tokens to get a 10 oz glass of beer. Given that individual tasters are normally 4oz, this is another way to get even more value out of your tokens.

Note also that partial proceeds from the event will benefit The Hutch Fund, a not-for-profit organization founded in North Vancouver working towards fundraising money for the mental health community.

The brewery list is yet to be released, but suffice to say there’ll be some special casks with an Easter theme. There are plans for 20 different casks in all, from all over BC.

Also, you don’t have to worry that this is one of those beer festivals where you’ll leave starving, with your feet sore from standing for hours. That’s because the event’s home is a nice, comfy pub with a full menu, and on Easter Sunday they’ll have food specials all day long, specially selected to pair with beer. 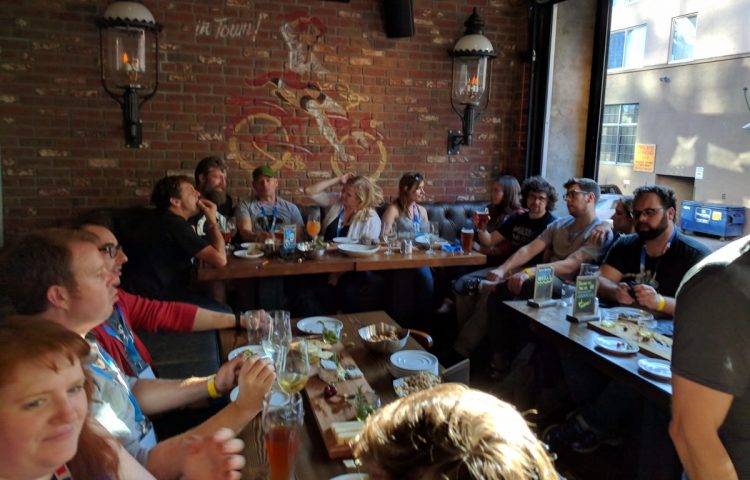 Vancouver cask meetups originated around 15 years ago in the same Beatty Street location that this Easter’s event will be held in, back when it was the home of Dix BBQ & Brewery. CAMRA Vancouver, who often held meetings at that location, showed leadership in developing the template for a series of events dubbed ‘Caskival’. Eventually the Dix Caskivals died along with the brewery itself.

The next Lower Mainland organization to step up and create an ongoing cask festival series was Central City Brewing, who were hosting a top-notch event at their Surrey brewpub location by 2008. Over the years, countless great memories have been made at Central City’s Summer and Winter extravaganzas. The people involved in organizing the event have always been amazing hosts, taking good care of the patrons and the brewers attending. As fate would have it, Central City eventually took over the old Dix Beatty Street location, bringing Vancouver’s cask festival history full circle. Now you get to be part of Vancouver’s oldest cask festival tradition.