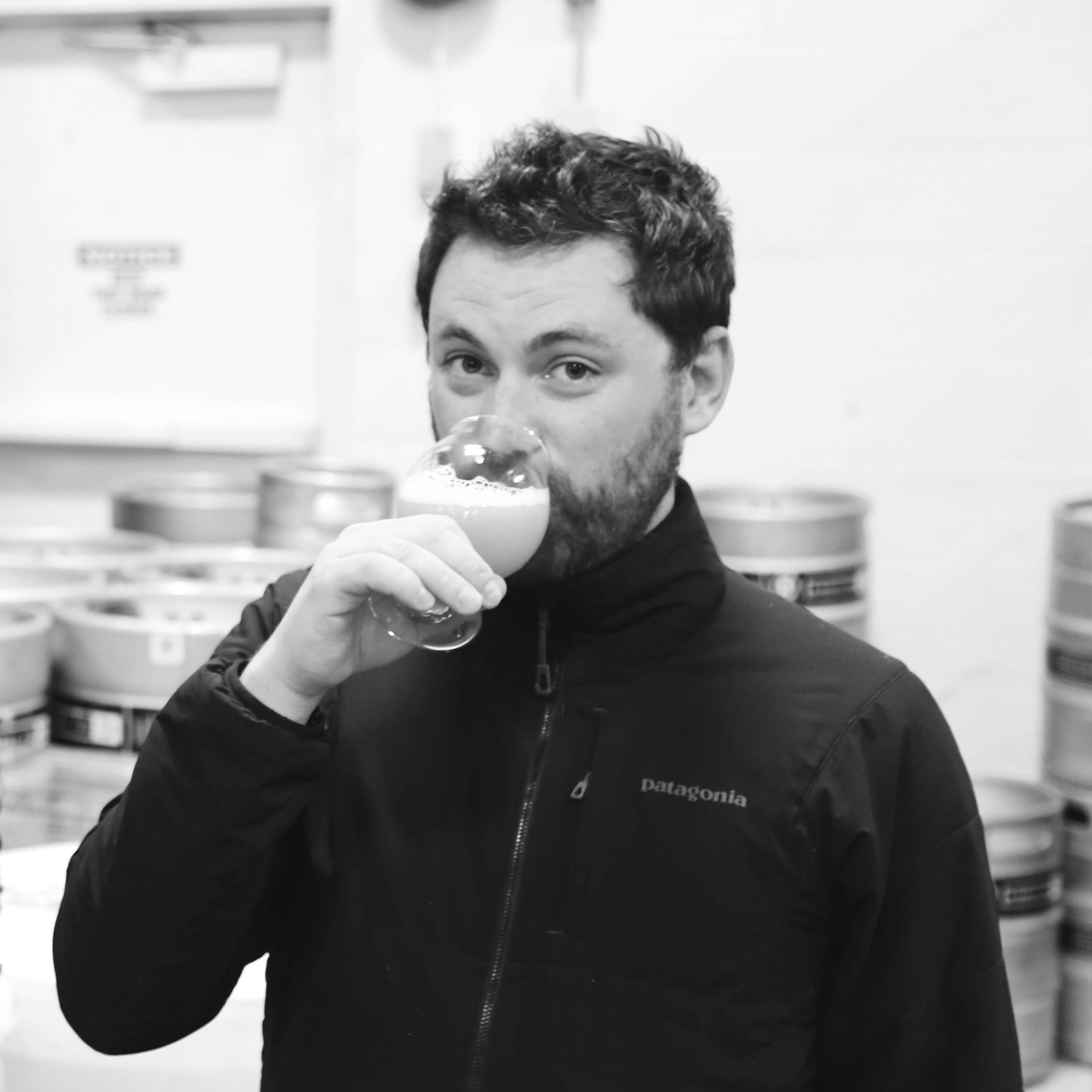 Today, a news release (below) was received from Vancouver’s Factory Brewing, announcing a rebrand as Craft Collective Beerworks. Apparently it’s not so much a rebrand as it is an administrative move, because it combines two pre-existing business names sharing a common owner: Factory Brewing Ltd. and Craft Collective Agency. The latter brand was not widely known amongst craft enthusiasts, many of whom would have heard of Factory Brewing due to its unique position in the BC brewing community. Factory received substantial media coverage for its unique “contract brewing” business model, which enabled many smaller BC breweries to sell outside their own brewing capacity (for an excellent example of this, read our profile of Doan’s Craft Brewing in the latest What’s Brewing magazine).

What was perceived by many as strictly a contract brewing operation is clearly now at least three things:

For some of Factory’s clients, this change is business as usual. For instance, David Chadwick, owner of Two Wolves Brewing Co. (a white-label brand with no brewery of its own) tells me that the Factory re-brand does not change anything from his perspective. Although he wasn’t aware that the merger was coming, he isn’t suprised. “It seems like a logical step for them”, he told me. As far has he knows, it wasn’t Factory’s original plan to change so quickly (after only one year under their original name). “It’s just them consolidating two business, making it easier for them to manage”, he opines.

This morning, I spoke with Stephen Smysnuik, Craft Collective’s Marketing Director, to find out more about these changes.

The two companies merged; why was this necessary?

SS: Workflow and business reasons primarily, as well as tax considerations. Ease of management and finances. All boring stuff.

Also, we found that there were gaps in our portfolio. Merging things helps with that as well.

Approximately how many contract brewing accounts does Factory have now?

SS: About 25. [Ed. Note: At least half of their total accounts have apparently opted in to their sales agency program; see list on website. ]

Are existing Factory accounts asking questions about what this rebrand (as a potential competitor) means to them?

SS: We let them know a few days ago, and I’m sure they will. But this is business, and our business model allows us to pivot and do this type of thing. I don’t mean for that to sound cynical, but we have bills and rent and employees to pay.

Entering the beer retail market with a budget lager: does your market research show that this is profitable?

SS: We just thought it was a good idea.

Will it work well to brand yourselves as Craft, but lead with that type of product?

SS: We don’t know. But we are at heart a craft brewery. Unlike some other BC “shadow brand” budget lagers, our beer is made with all malt and no adjuncts. It has all the elements of what a craft beer is; just at a more affordable price.

Vancouver – Factory Brewing – B.C.’s first dedicated contract brewing – is rebranding as Craft Collective Beerworks. The change comes as the company broadens its focus to incorporate proprietary brands into its portfolio, while staying committed to contract brewing for the B.C. industry.

“The beer industry is changing rapidly in B.C., and it shows that craft beer drinkers are a diverse community,” says Craft Collective CEO and co-founder Andrew Harris. “It’s not enough just to simply brew one kind of beer, or to create one kind of experience under a single brand. Consumers expect a lot. They expect new experiences, and we’re here to offer that to them.”

“Ultimately, the Craft Collective name is more in line with our values as a company and what we’re trying to achieve,” says Richard Sehmer, Craft Collective’s Managing Director.

In addition to contract brewing, Craft Collective will be launching several of its own brands throughout 2018 and 2019, including Haus Lager, a value craft lager, which will be available in retail locations later this month; and Spectrum Beer Co., which will focus on lighter and fruit-flavoured beers. Spectrum will launch in May.