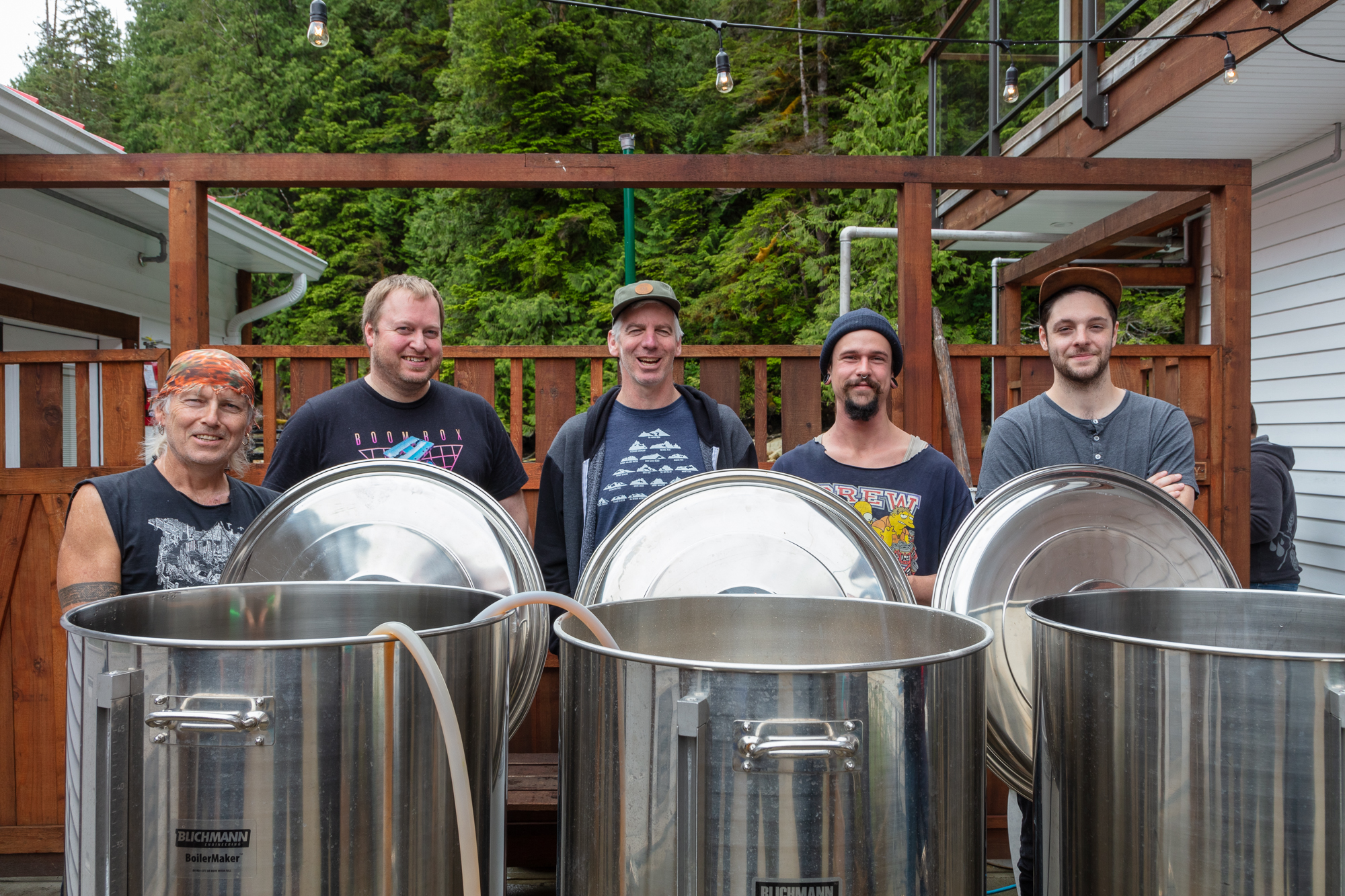 Recently in this column we talked about the job losses mounting in Big Beer. For the most part, small brewery growth continues unabated in North America. Handy proof as reported by the brand-new Canadian Craft Brewers Association: Canada just hit 1000 breweries →

Business In Vancouver has just provided an analysis of craft versus big beer’s growth and decline in the BC market, with results for the biggest BC-owned breweries. For some, things look A-OK. Full story →

However, there are tangible signs that the joyride will end for some craft breweries that outgrow their future. In the news this past week were some US breweries like San Diego’s Green Flash, suffering yet another closure. Closer to home in Portland, Cider Riot and Coalition Brewing have all announced shutdowns. That comes on the heels of recently-lost Rose City stalwarts Bridgeport Brewing, Lompoc and Burnside Brewing. Also, Widmer Brothers, Portland Brewing, Lagunitas, Alameda and Rock Bottom Restaurant and Brewery have all closed taprooms in Portland. Full story →

Cider Riot’s founder Abram Goldman-Armstrong (better known as just Abe) was well known to many in the BC beer and cider community, so its closure on November 9th is a personal loss to many here. One last party was held there this past Saturday. Story →

Because Portland has been somewhat of a bellwether for the Vancouver brewery scene, it can be interpreted as a sign of what may be to come in Lotusland. If so, hopefully that trend will lag just as far behind Portland’s experience as this decade’s long-awaited growth breakthrough did.

Claudia McNeil was known to a great many in the BC beer community as that nice lady that coordinated Victoria’s Great Canadian Beer Festival for years, dealing with hundreds of GCBF volunteers as well as staff at the Festival’s participating breweries. This past Monday, Claudia passed away peacefully after a short battle with cancer.

The members of the GCBF Society who worked with Claudia are truly saddened to lose a good friend. She will be missed. Obituary & Funeral Arrangements →

From the rumour mill: judging by the job posting on Beer Me BC, there just may be a third brewery on the way in Burnaby. (If you thought of Dageraad and forget who the second one is: remember, Steamworks is in Burnaby, albeit just two blocks in.) The third would be Studio Brewing, apparently planned for ‘South Central Burnaby’. That’s all we know, and we’re maybe already spilling too much. But if you want to become a Head Brewer, there’s a position open at Studio Brewing, and maybe still at Field House as well.

Good on Bomber Brewing for their continued collaboration in support of East Vancouver’s Theatre Replacement productions. This year, partial proceeds will be donated from their Knotty Boy Oaked Pale Ale. More →