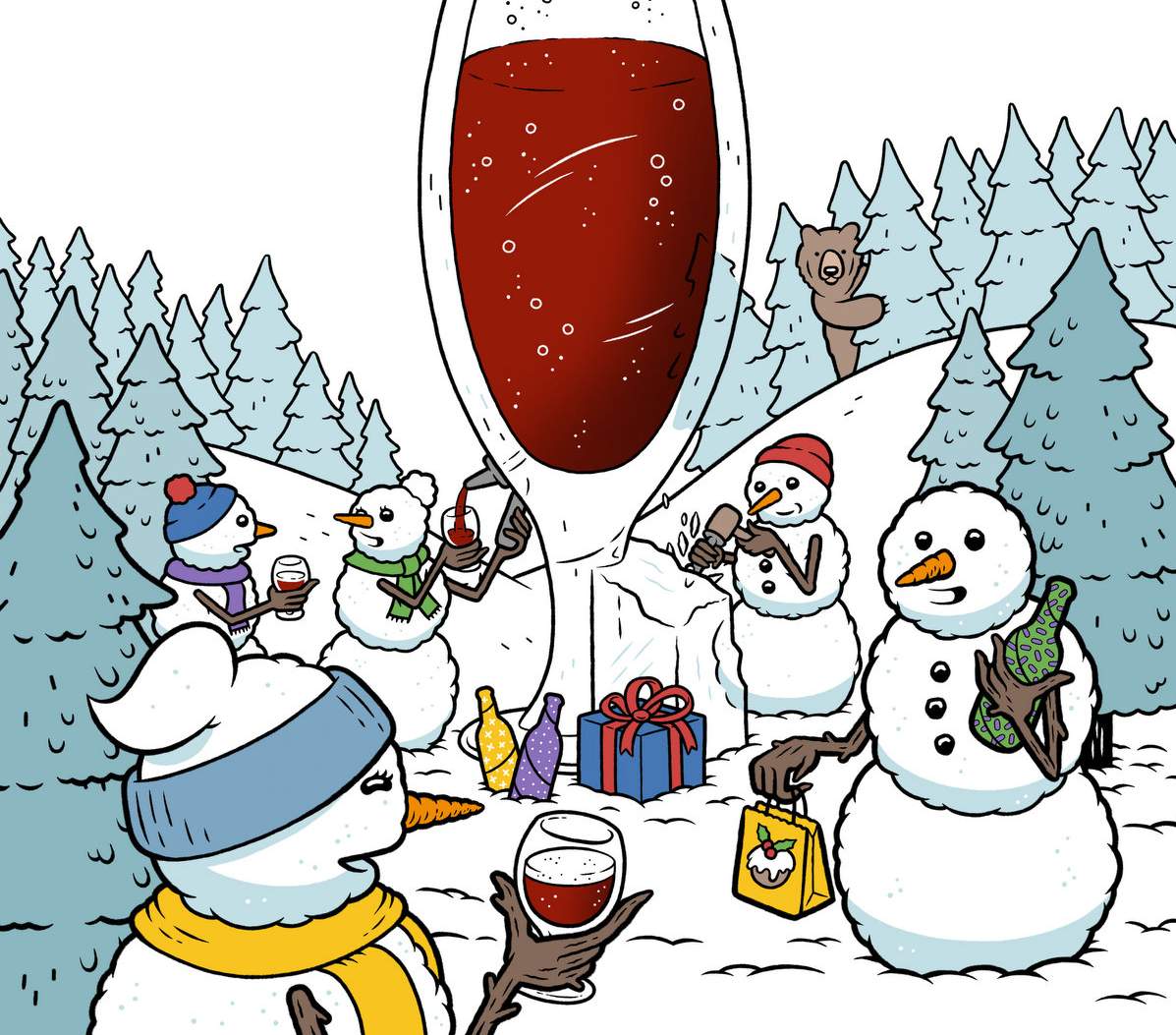 Today, our third annual BC Craft Beer Holiday Gift Guide launched. It’s a unique creation: an 18-page “look book” of curated beer gift ideas. It all started when one of our key contributors decided to write a post about beer gifts…then it kind of mushroomed. 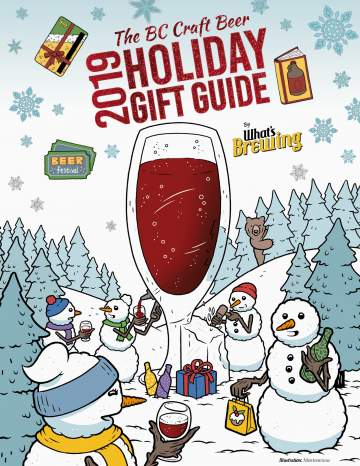 For 2019, it’s expanded with many unique new picks like dog leashes and collars, baby wear, shoes, tech accessories, rolling papers, a wall clock and a fishing lure. It’s pretty wild how far you can go with craft beer as a gift theme. Check it out here: 2019 Holiday Gift Guide →

Congrats to Vancouver Craft Beer Week, which took the title of Social Event of the Year at the Golden Owl Awards on Monday night. VCBW has won a lot of honours, but it’s still impressive for a beer festival to take a broad category like that. Story →

Winds of change blow through Colorado

Last week, we took a break from BC news to share the depressing developments in Oregon, where the independent Portland beer (and cider) scene has been taking a kick in the teeth lately, in terms of businesses closing or changing hands. Well, it turns out that one of the other key States Of Beer in the US is having a bad run too.

New Belgium Brewing, Colorado’s largest craft brewery, announced Tuesday that they’ve been acquired by the Kirin beer conglomerate. That’s a massive loss to the “independent movement”, for those of us that worry about such things. In addition, Boulder Beer Company and Avery Brewing sold out earlier this year. We keep hoping this trend is still a ways off for the BC scene. Story →