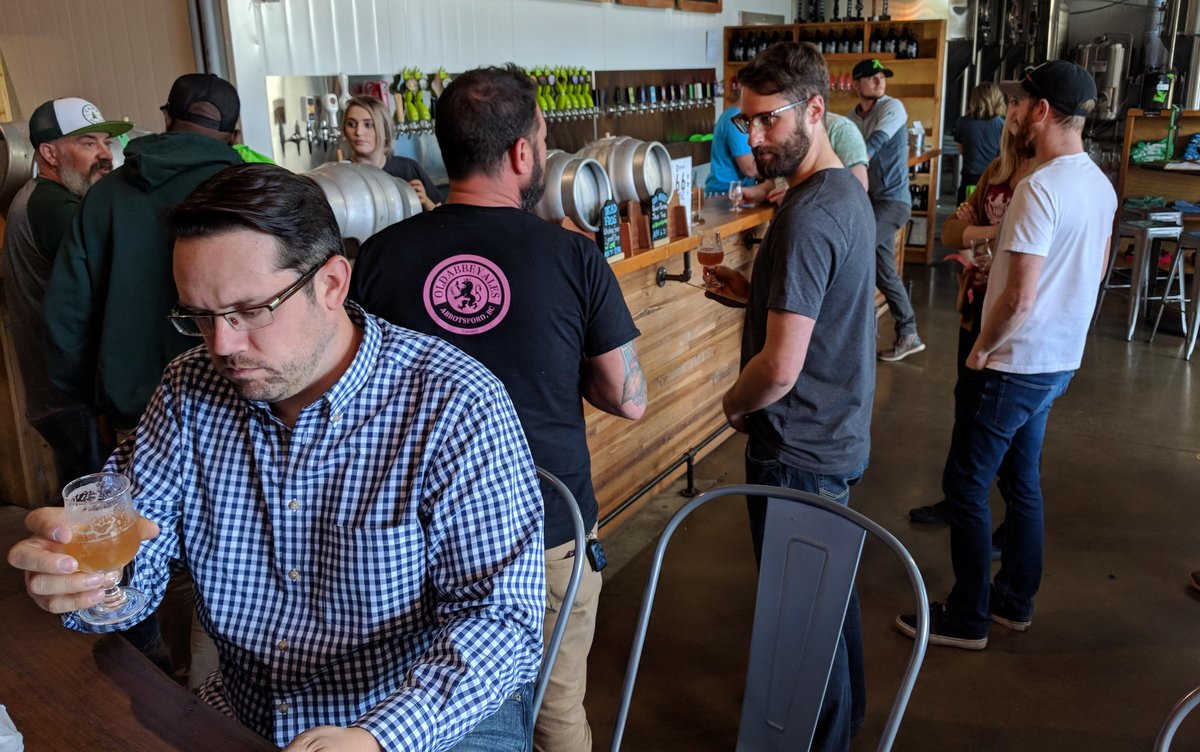 In today’s newsletter, we feature a Q&A interview with Dead Frog Brewery, which has changed a lot over the past year since they’ve moved to Langley. Check it out below or online →

Also, there’s a piece by our cider columnist Jeff Nairn, who shares the amusing insights he’s gained from the past year-plus of running a booth at cider & beer events in Festival Follies →

As Ed notes below, there are plenty of events on around BC this weekend. Now, craft breweries are not generally known to present events in honour of Monday’s Remembrance Day, which is understandable; it’s not an entertainment-oriented occasion. But after you’ve paid your respects at your local cenotaph, you might want to wet your whistle (as Kettle River in Kelowna notes). In Vancouver, the most famous place to do this is the Billy Bishop Pub at the Kerrisdale Legion Hall. They even have their own calendar, with R-Day activities detailed here. Last time we checked, the beer list was respectable.

Castlegar gets a brewery 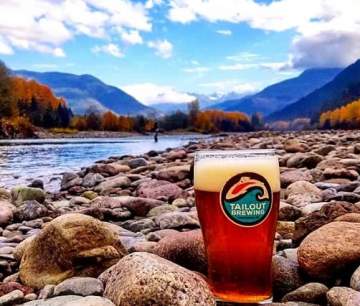 Tailout Brewing—not to be confused with Port Coquitlam’s Taylight Brewing—has arrived, to bolster the craft revolution in Castlegar, complete with striking fishing-related branding. Now the Lions Head Pub isn’t the only craft destination in town.  More →

Kamloops just upped its count as well, thanks to the soft opening of Bright Eye Brewing. Word about the new tasting room got out, and people are flocking in uninvited; fortunately the brewery already employs around 50 part-time staff. Check out this feature on Bright Eye →

Speaking of remembrance: Dan’s Homebrewing Supplies has been part of the fabric of Vancouver’s brewing scene since it sprouted legs… and it was through Dan’s that many celebrated brewers first learned to walk, before they could run their own operation.

Dan Small passed away over six years ago but the shop forged on in his name, and even served as a sponsor of last month’s BC Beer Awards. But it looks like the end has come for this pioneering beer business. More →

4 Mile Brew Pub on injury reserve for remainder of season

As reported last month, Victoria’s 4 Mile Brew Pub suffered extensive fire damage and had to close down…but it wasn’t clear how long. Now they’re reporting that “remediation is more extensive than we expected,” and there won’t be beer until at least January. Sorry that one of the older houses of brewing on the Island has to miss its visit from Santa! More →

If you’re in and around the southeast quadrant of our province this month, check out the tour dates for a very special film event. Craft Brews of the Columbia Basin (CBCB) came out of the Nelson Civic Theatre Society’s annual initiative and it’s all about beer. More →