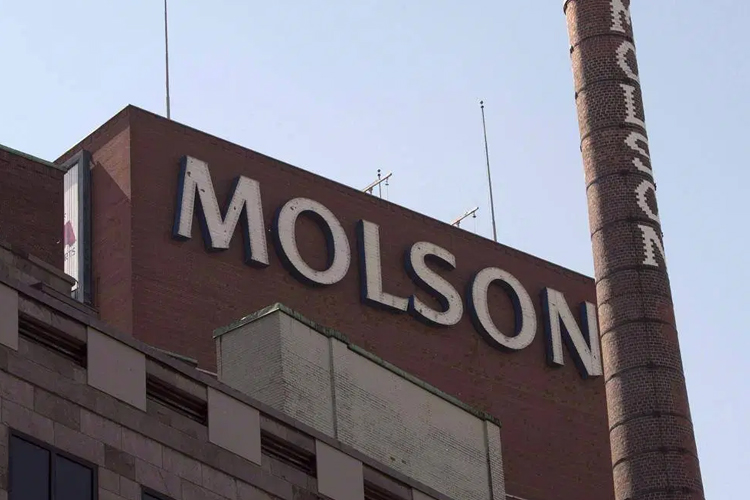 Molson Coors Brewing Co. will cut hundreds of jobs in a restructuring effort that will see the brewer change its name as it focuses on growing its portfolio beyond beer.

“Our company makes some of the world’s greatest beers and our iconic brands have withstood the test of time,” said CEO Gavin Hattersley.

“But as the world around us rapidly changes and the nature of competition intensifies, our business performance is lagging,” said Hattersley during a conference call with analysts after the company released its third-quarter results.