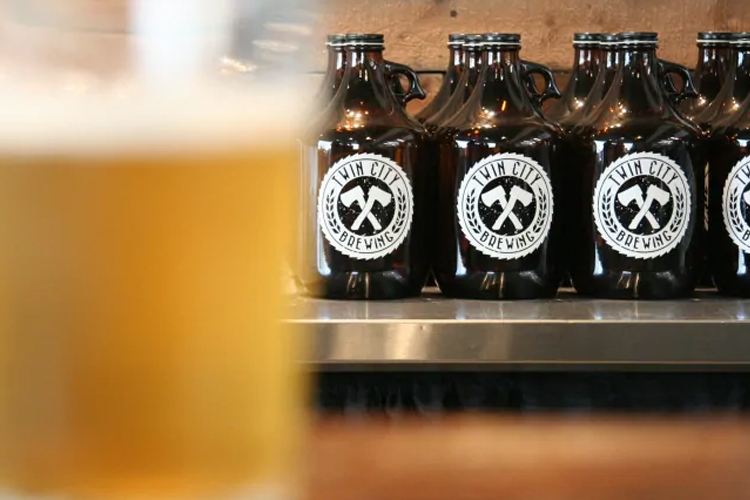 In recent years the Vancouver Island mill town has been ranked as the worst place to live in Canada by one magazine and one of the most dangerous by another, while it’s had to deal with years of roller-coaster uncertainty in the area’s dominant forestry industry.

But amid the gloom, Port Albernians have been handed a rare glass-half-full of civic pride with the knowledge that their city is home to some of the best beer in the province.

That’s according to the judges of the B.C. Beer Awards, who last year awarded Twin City Brewing Company — as of October 2019, the city’s only brewery — the coveted best in show prize for its Late Bloomer strawberry hibiscus sour ale.