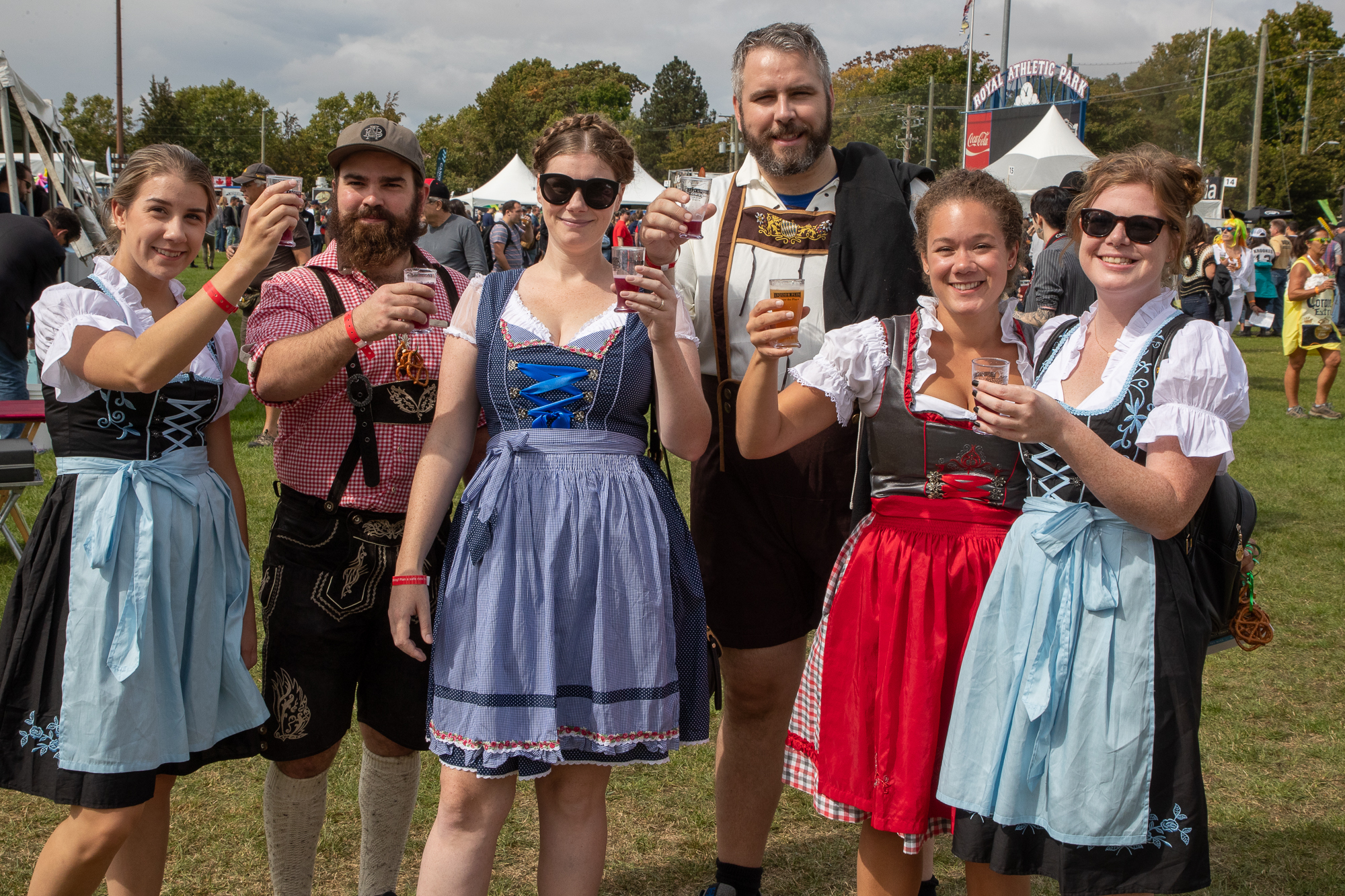 The new team behind the Great Canadian Beer Festival is already leaving its stamp on a decades-old tradition. Rather than stand pat after inheriting the annual Fall event from long-time organizers the Great Canadian Beer Festival Society, the folks in the newly-remade Victoria Beer Society have revamped the events’ branding, tweaked its ticket sales approach and, as of today, reversed the direction of its beer exhibitor policy.

Over the years, GCBF has been known for including breweries from all over Canada, and even the Pacific Northwest USA. In recent times, due to the plethora of breweries popping up in British Columbia, the Festival found itself focussing more and more on just BC beer makers. While this has been great for local breweries and their fans, the new team at the helm clearly felt that there was value in restoring more of the “Canadian” in Great Canadian Beer Festival. Today, they’ve released an announcement containing the preliminary brewery listing for the 2019 event, to take place September 6th and 7th. By working with the newly-formed Canadian Craft Brewers Association, VBS was able to organize a contingent including brewers from Nova Scotia, Ontario, Quebec, Manitoba, Alberta, Saskatchewan and the Yukon.

The VBS team indicates that their list is already in excess of 90 breweries, and that they foresee potentially surpassing the century mark before the event. As noted in their news release, this comprises the largest number of breweries in the event’s history (by a significant margin). The current listing follows.

No doubt many will be looking forward to attending this September’s 27th Annual Festival to find out what else the new organizers have in store for this year.