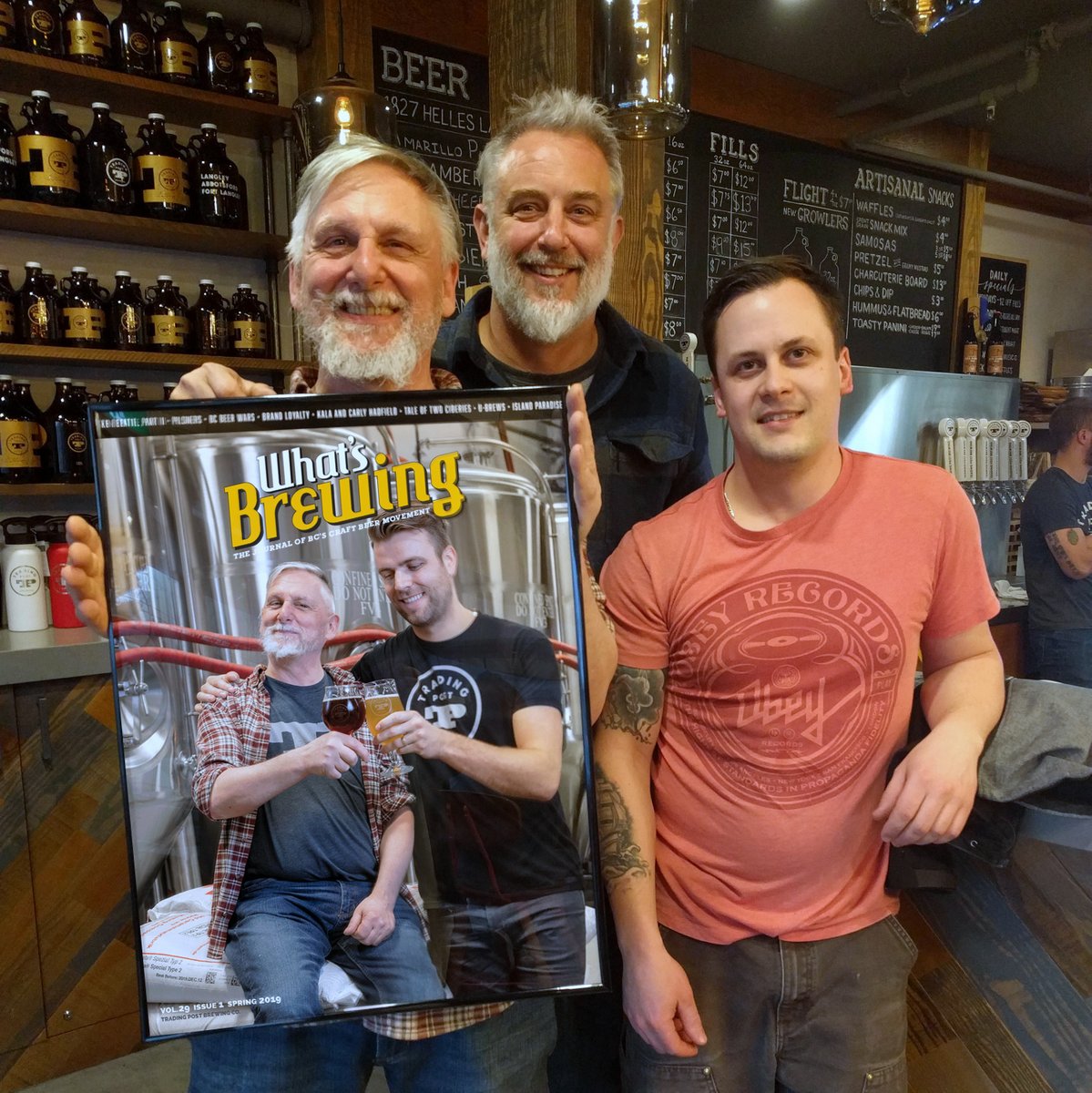 It’s the time of year when people get Irish for a day. But with St. Patrick’s Day on Sunday this year, you have license to be Irish for a whole weekend. For some craft-centric Emerald Isle-style fun: as always, check our lineup of upcoming events in our BC Craft Beer Calendar.

Gag of the Week: “The Stealth Stout” by local wags Jack Finn and James Hearn of creative agency Skeleton Crew. To console those who feel compelled to slam Guinness on St. Paddy’s day but hate the taste, they’ve created a way to blend in like you’re drinking dry stout while you’re actually crushing leprechaun-unapproved hazy DIPAs. 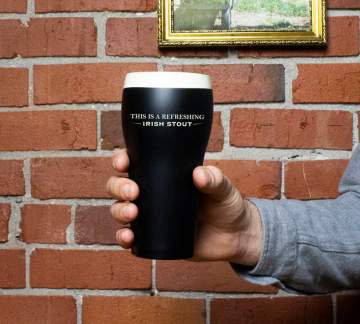 Stealth drinking is all about pretending you’re not breaking rules, and apparently on St. Patrick’s Day, the rule is you should be drinking stout. When you’re in danger of being shamed by your wannabe-Irish Guinness-pounding friends, The Stealth Stout has the solution: be even more fake. Visit their gag website at www.thestealthstout.com

Mashing In some stout: Keep an ear tuned to new Victoria-based podcast Mashing In for a review of five BC stouts. New episode launching here →

In just less than a month, on April 12th & 13th, the 24th annual Okanagan Fest Of Ale kicks off. With a serious judging component and awards for best in show, Fest Of Ale has developed into one of the elite annual beer events in Western Canada.

For 2019, there’s a stellar brewery lineup and the list has gotten bigger than ever. Beer Me BC had a word with Society President John Cruickshank to get his perspective on this unique event. Check out the event preview here → 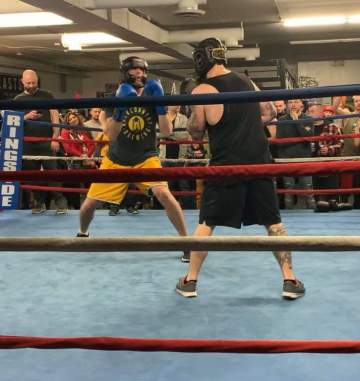 The Answer is Blowin’ in the Winds: A public hearing was held for Four Winds Brewing‘s planned Southlands brewpub at Delta Municipal Hall on Tuesday evening. The outcome is pending.

Masters of Ice: Hoyne Brewing won the Island “Brewer’s League” curling championship by defeating Category 12 at the Victoria Curling Club last night. They say, “It was hard fought but our boys brought home the hardware.” Check out all the breweries competing for the trophy here →

King of the Ring: Our Sea To Sky correspondent Malcolm Yates survived the BC Beer Wars purge this past weekend…barely. Follow his boxing exploits as he helps raise funds for Eastside Boxing Club. Fight Night is April 13th. View event | Follow Malcolm →