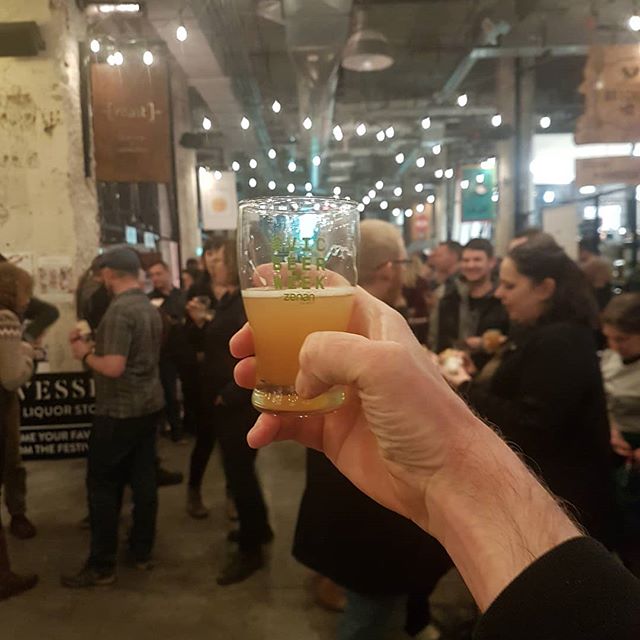 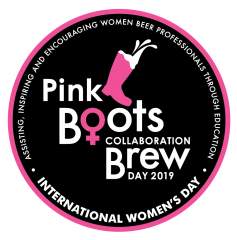 It’s International Women’s Day tomorrow, and this week BC’s beer community celebrates women in beer in many ways. Women in beer are invited to gather at Vancouver’s Dogwood Brewing on Saturday for a collaboration brew day. KPU Brewing School is having their IWD brew day tomorrow, and will have a Queen of Tarts beer on tap. Callister Brewing held their brew day last Sunday, and as we mentioned last week, Penticton’s Cannery Brewing held theirs as well. It’s all part of the worldwide Pink Boots movement, and as proof, you can see some of our BC ladies toward the end of this slideshow featuring Pink Boots teams from around the globe.

This week at WhatsBrewing.ca, we’re celebrating by releasing a trio of features from our Spring magazine that tie in with the annual occasion. Our own Lundy “the Legend” Dale, founder of BC’s Pink Boots chapter, presents a Women In Beer spotlight each issue. This round, she’s interviewed a pair of sisters with a well-known Dad. Check out their stories, plus an interesting book review by Ted Child:

Lundy has also provided a great overview and recap of the BC Pink Boots story. Check it out over at The Growler, here.

A Storm of attention this week

Making the news in a big way this week is Storm Brewing. After our friends at The Growler posted a story about the challenges Storm and others will face in finding an affordable replacement for their long-time East Vancouver location, the mainstream media descended, and the story was all over CBC News, Global TV, and the Vancouver Sun.

Mind you, Storm wasn’t originally planning on going anywhere. Not mentioned in mainstream coverage is the specific cause of Storm’s recent concern: their building has been acquired from their former landlord by a chicken rendering plant housed on the same block, and Storm has received notice that their current lease will not be extended. The chicken folks are accustomed to receiving complaints from passersby about their operation’s smell, so they prefer to operate their olfactory-offending factory with a low profile. The issue with Storm simply seems to be the foot traffic the popular brewery draws.

Fortunately, as Storm has noted, they’re not up against imminent eviction, since there’s well over a year left on their current lease, and they hadn’t planned on making a move in 2019. But the current publicity can’t hurt. It also wouldn’t hurt for Vancouver beer fans to keep Storm’s tip jar topped up in the meantime—although the reality is that a reboot of Storm at a new location will take a lot more than tips.

What’s Brewing released its Spring 2019 issue just last week. Tune in to Just Here For The Beer Radio this weekend for a preview of what to expect when you read our latest mag. The show will air on TSN 140 www.tsn1040.ca on Saturday night at 11:00pm and repeat on Sunday morning at 11:00am. 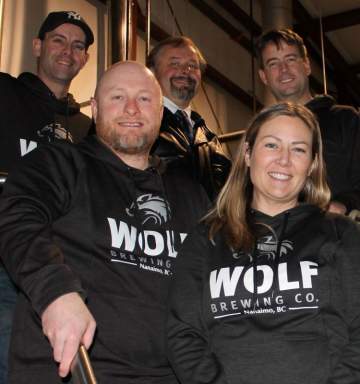 BC brewing equipment icon Newlands is back in business…sort of

The website is still up, but the lights have been off for some time at Abbotsford’s Newlands Systems Inc. Founded in 1990, it was the pride of the BC Lower Mainland in terms of brewing equipment manufacturers. However the firm was acquired by Prince Edward Island’s DME Brewing Solutions in 2016, then in late 2018 DME went into receivership.

An announcement was made yesterday that DME has been acquired by a Dutch firm. The reactivated company will include the NSI brand, although not the NSI plant in Abbotsford, whose inventory and work-in-progress equipment on site was auctioned off last week. Full story →

The Coquitlam Craft Beer Festival returns on Saturday. Check out our event preview and interview with CCBF’s Paul Pyne →

You can win a pair of tickets to the event! Visit Beer Me BC on Facebook for your chance to win. Contest closes Friday at noon. Enter here →