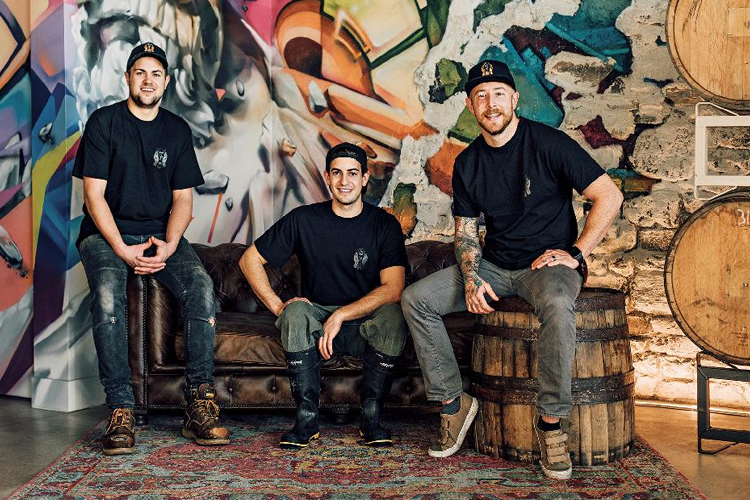 We polled the city’s top beer minds, dug deep into the research (tough job, yeah yeah) and, drumroll… our list of the top breweries in Metro Vancouver features only one from Vancouver proper.

There are surely a number of factors for that—space, affordability and municipalities eager to attract younger residents chief among them. And there are, of course, dozens of reputable breweries from the city and elsewhere that just missed the cut. But it’s all gravy-infused goodness for Metro Vancouverites as one of the country’s finest craft beer industries continues to develop a competitive landscape that also manages to be friendly and supportive. That’s worth raising a glass to. And so are our Breweries of the Year.