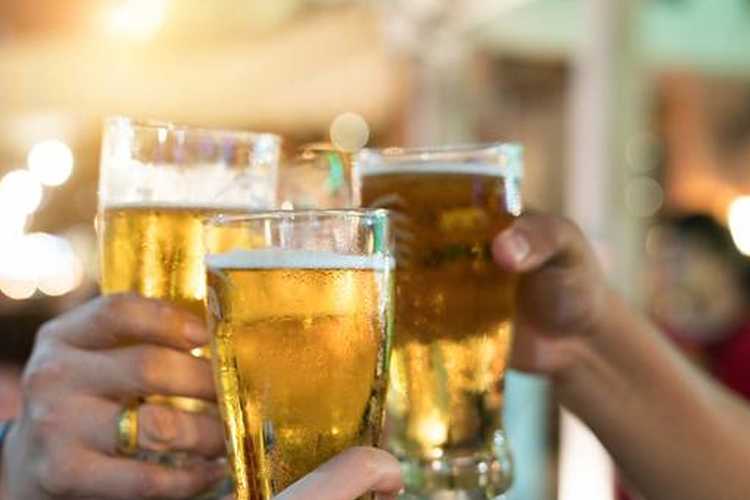 Above picture: There are 218 breweries in New Zealand, an industry report shows. Photo / 123RF

New Zealand’s brewing industry is worth $2.3 billion and there are now more breweries per capita than anywhere else in the world.

According to an industry report put together by the New Zealand Institute of Economic Research (NZIER), New Zealand has 218 breweries – more per capita than the United Kingdom, Australia and the United States.