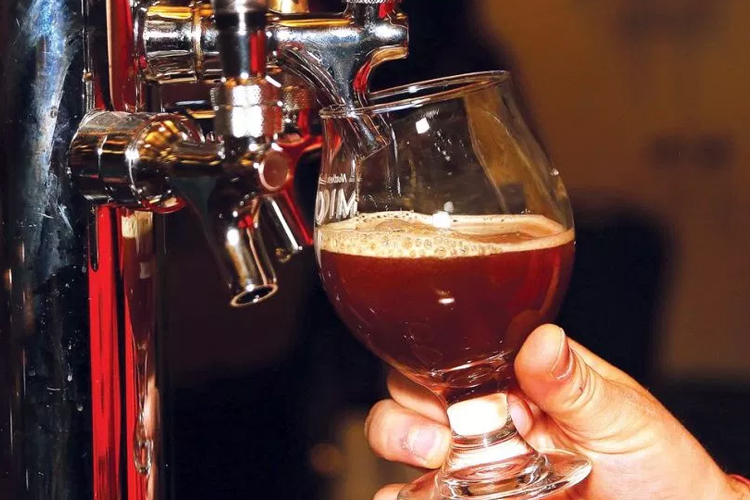 Carbon dioxide and working in a confined space are top safety concerns for the industry, says WorkSafeBC.

B.C.’s craft beer industry is hopping, but the rapid growth has been accompanied by an increase in workplace accidents.

WorkSafeBC says in the past decade the number of craft breweries has swelled to 160 from 54. During that time, there were 284 accepted time-loss claims for injuries in that industry.

The most common types of injuries include falls, overexertion and exposure to heat and cold. However the agency says the top concerns for the brewery industry is carbon dioxide exposure and accidents from being in a confined space.

Between 2008 and 2017, the agency says 11 people died from confined space incidents across all industries. None of the fatalities were from craft breweries, though two were at a winery.