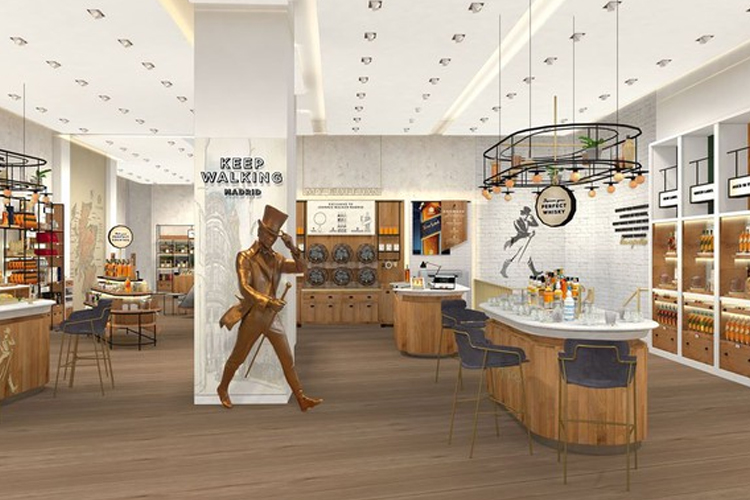 The premium spirits distiller has a premium valuation to match.

As the owner of the world’s best-selling Scotch whisky, Diageo (NYSE:DEO) generates most of its $16 billion in annual revenue from the Johnnie Walker brand, which it has translated into successful extensions, such as its Jane Walker whisky, marketed to women, and White Walker, the Game of Thrones-inspired whisky.

With other spirits in its portfolio now almost wholly at the premium or superpremium level after the sale of its value portfolio to smaller rival Sazerac, let’s look at whether Diageo’s stock is one an investor would want to buy.