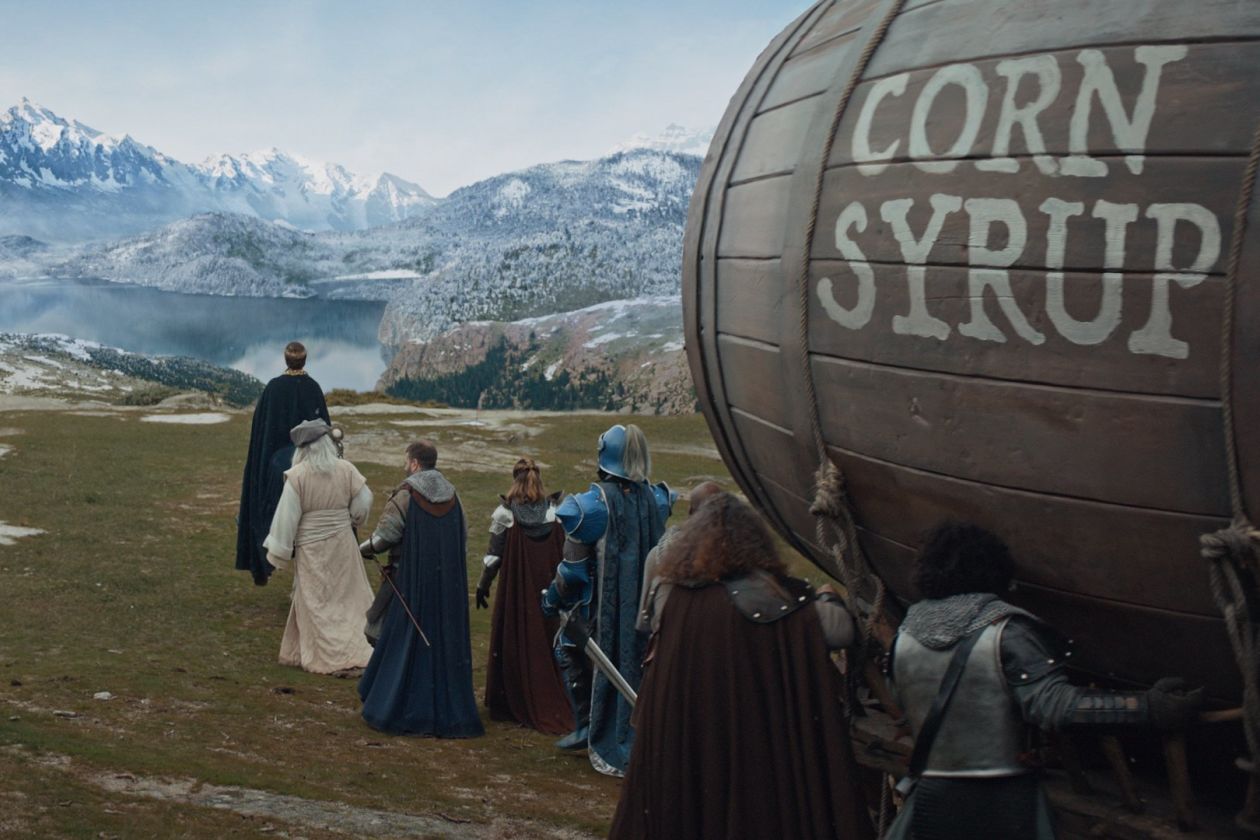 Anheuser-Busch InBev sparked backlash from corn producer industry groups and rival brewers when it aired a Super Bowl ad that shamed other beer brands for using corn syrup. Now, it looks like the 60-second commercial could have longer-lasting repercussions.

AB InBev, Molson Coors Brewing, Heineken and Constellation Brands had been discussing teaming up for a national ad campaign to revive U.S. beer sales for more than a year, but the Bud Light ad has jeopardized the alliance, The Wall Street Journal reported Monday.

From the Wall Street Journal

A fight between America’s two biggest brewers is jeopardizing a proposed “Got Milk?”-style campaign intended to help struggling beer makers win back drinkers who have defected to wine and spirits.

The squabble playing out between Bud Light and its competitors is actually just a larger version of a dilemma breweries of all sizes are facing: Is it smarter to compete against each other in an effort to help an individual business succeed, or does banding together to promote beer—any beer—equate to more beer sales for everyone? Until the industry resolves that question, Americans shouldn’t expect to see a “Got Beer?” commercial any time soon.