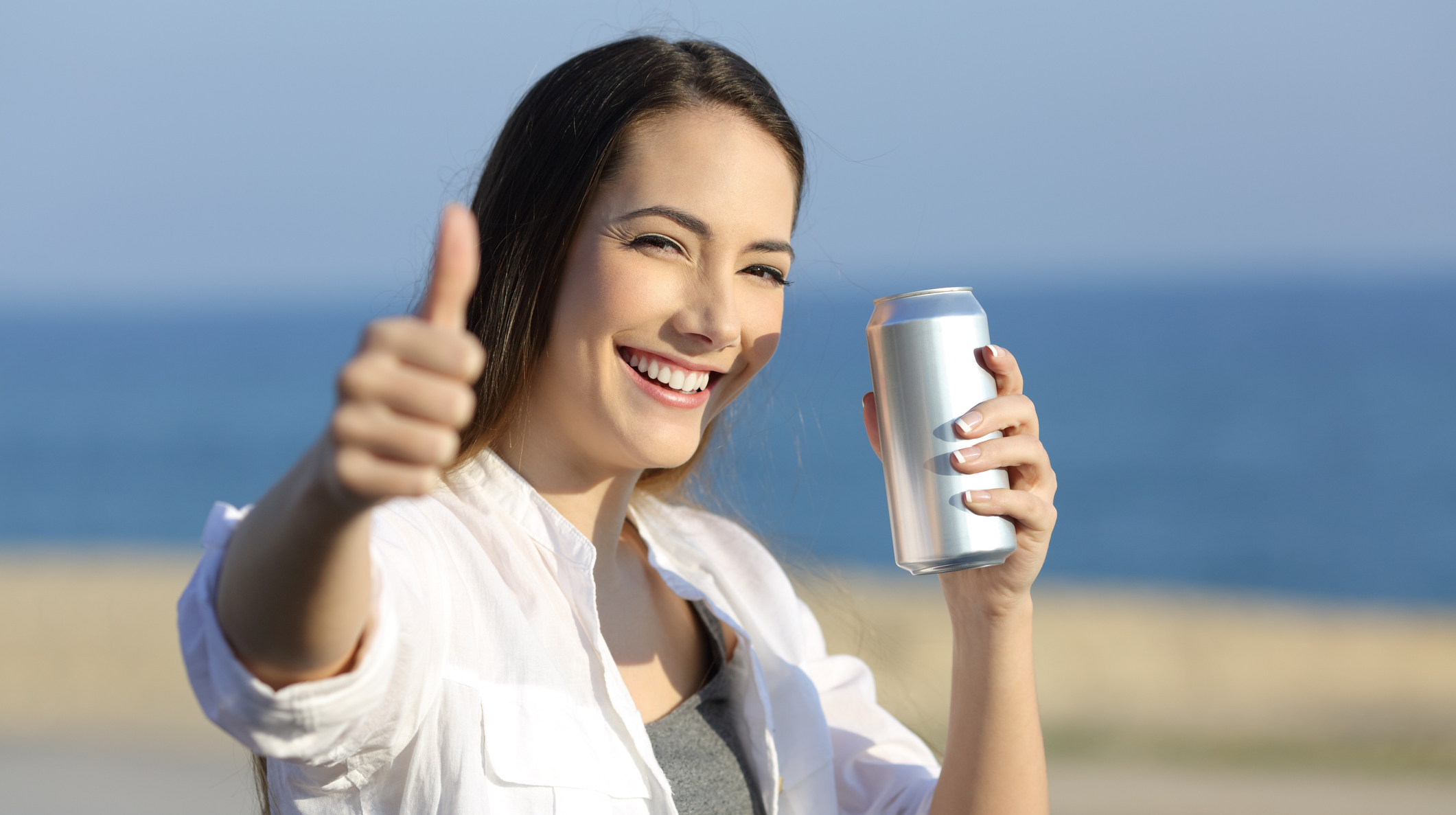 You might think beer is the most American of beverages, but the industry has lately been losing ground to wine and spirits. Much of the talk at beer-industry conferences lately has focused on “elevating beer” as a whole rather than worrying only about an individual brewery’s slice of the pie. A rising beer tide lifts all ships, the thinking goes.

That was the premise behind a proposed ad campaign set to be funded by some of the world’s largest beer makers: Heineken, Anheuser-Busch InBev, Constellation, and Molson Coors. Executives from the four companies met early last year to discuss what The Wall Street Journal describes as a “Got Milk?”-style, brand-neutral ad campaign to convince Americans to buy beer. The hours-long meeting at a hotel in Virginia focused on how beer can regain its market share when spirits, wine, and cocktails are perceived as more sophisticated.