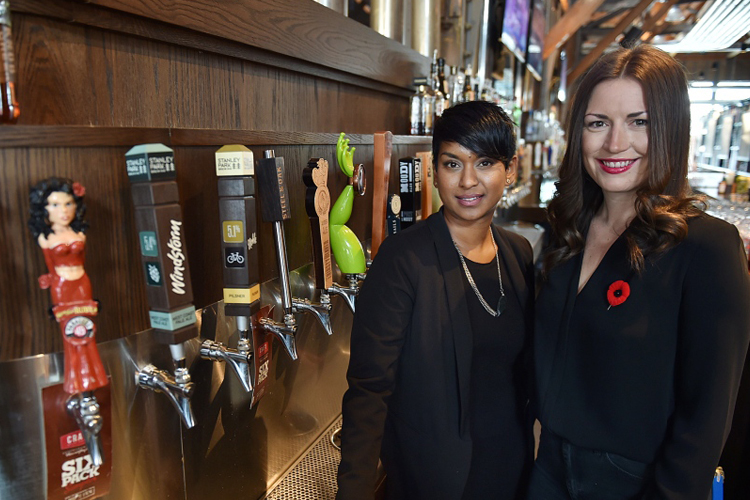 It’s hard to argue with the readers of the Westender on this one. CRAFT Beer Market in Olympic Village not only has the best craft beer selection in the city, they have more taps then any other establishment in the entire country. One-hundred and fifty-two, to be exact.

The beer menu at CRAFT spans the globe, covering everything from Belgian Trappist ales to gluten-free ginger beer. And the taps are always rotating, so you’re guaranteed to find something new there.