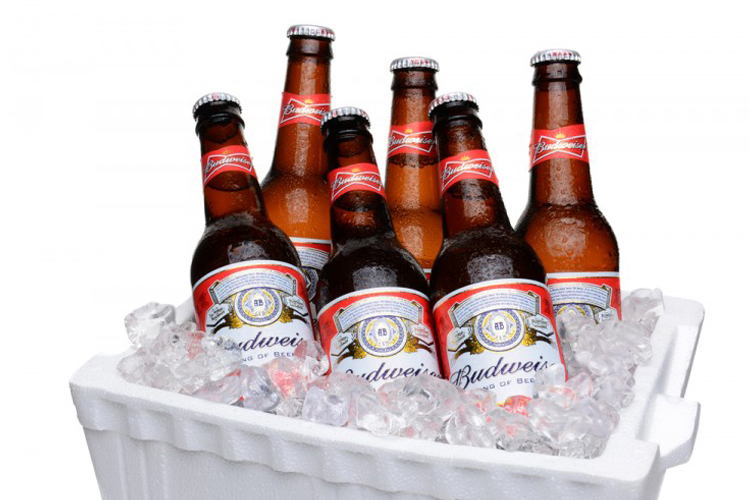 The 11 largest beer companies in the world in 2017, pretty much control the world’s beer production as they are collectively responsible for over 63% of the global production of beer and own the best selling beer brands. Even more than that, because the industry has gone through a wave of mergers and acquisitions that established several large beer conglomerates, the output of the top two producers of beer is larger than the volume produced by the other nine of 11 largest beer companies in the world in aggregate.

With economic growth in many countries that led to an increase of the middle-class population, the largest beer companies in the world in 2017 have been focusing on premium brands. According to the aforementioned report, light beer is expected to grow at a faster rate than strong beer, due to consumers becoming more aware of their health and choosing light beer due to low calorie and alcohol content. At the same time, the development of technology helped to simplify the process of launching a microbrewery. As consumers are more willing to try new premium beers that come out of microbreweries, they are forecasted to register a higher growth rate.