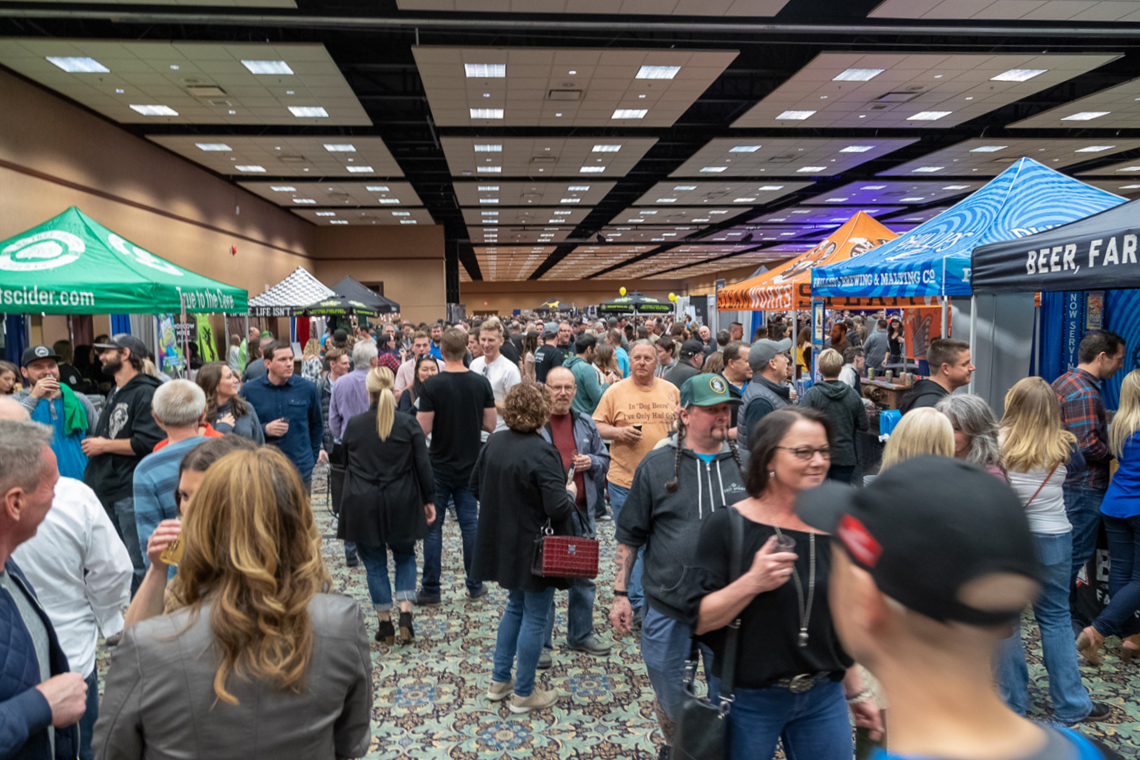 Out and About | Regional Report

What’s Brewing has covered the following events for many years and watched the local communities grow their beer scenes.

The organizers always put on a good show with a great mix of presenters. We enjoy visiting with the breweries and tasting the fresh and local hand-crafted food. A special mention above and beyond goes to Love Shack Brewing for its absolutely magnificent hand-crafted small batch beers.

This event rotates annually between Tigh Na Mara and The Beach Club Resort. Watch for it next year. Civilized and respectful of the craft, it’s good value and a fun time in a relaxed atmosphere.

This event sells out each year. They offer a trade session for an hour and then open the doors for the main event. It’s very energetic, though it has fewer breweries than other festivals.

Brewers and cider makers put full enthusiasm of the craft into their efforts. Local, hand-crafted foods are always part of event, and every year Pete’s Mountain Meats brings a full array of European-style sausages. He is a strong supporter of this event and his community. Cheers to his family for their annual contribution. Thanks to all in Port Alberni.

This event has helped the Nanaimo beer scene grow year after year. The organizers offered VIP entry, which gave attendees some extra perks before the main event. Once doors open to the public, it’s full speed ahead all night.

Fewer breweries attended compared to previous years, but the crowd was still huge. Some breweries and cider makers sold out before the 9 p.m. shutdown, leaving long lines of patrons waiting at the remaining booths. Thanks to all the folks in Nanaimo who said they follow us.

We hope you visited. What’s Brewing’s booth and picked up a copy of the publication at this prestigious and grand event. Truly lots of fun.

There was an exceptional number of breweries and cider makers, great choice in food, lively and diverse entertainment, and a strong festive atmosphere throughout the two-day event. Particularly impressive was the number of new brewers on the scene. We enjoyed meeting you all and talking all things beer and cider with you.

Well done volunteers and fabulous folks up that way. If you haven’t ever gone, it’s a fantastic event. Watch for it next year.