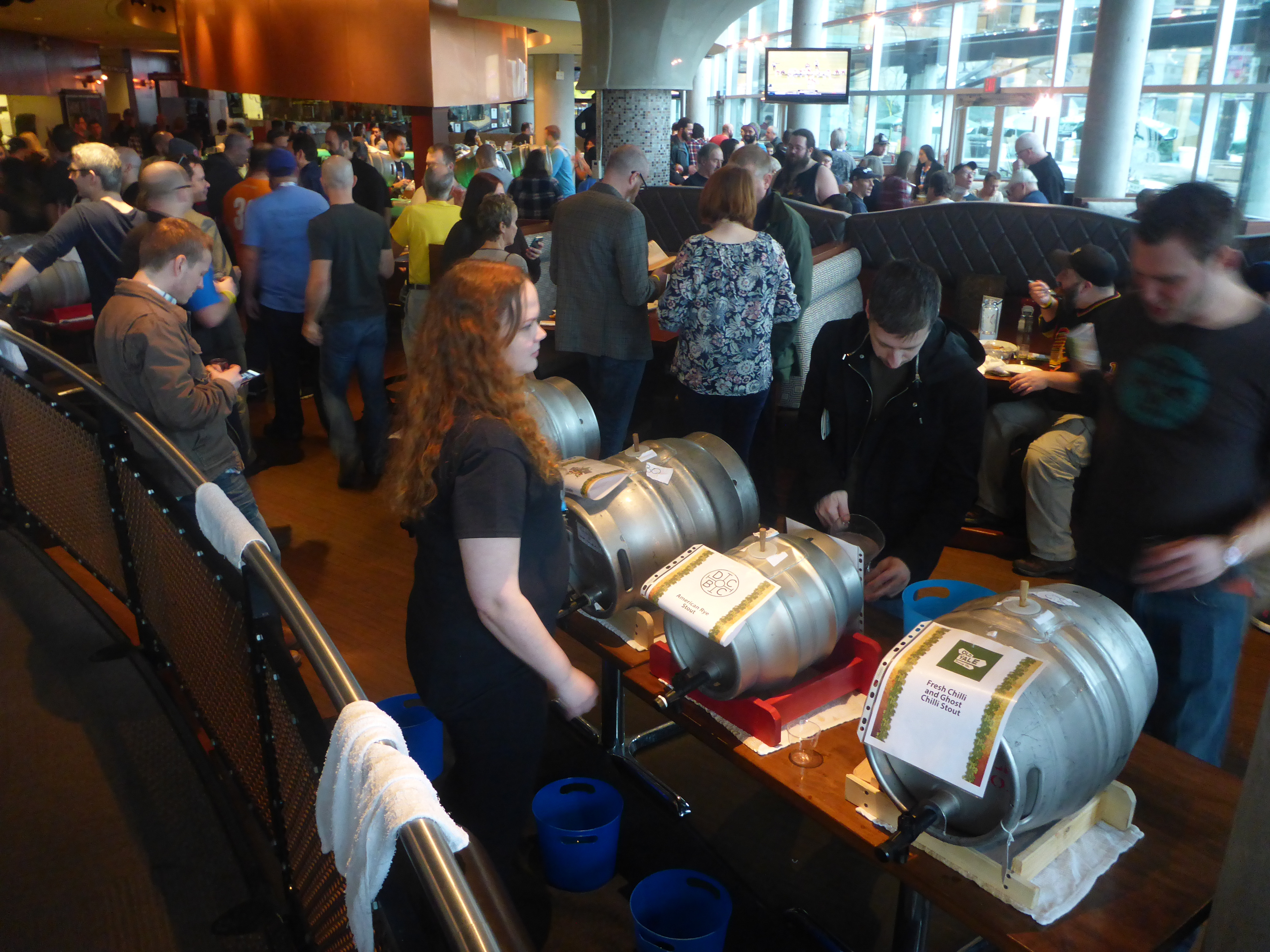 Have you ever attended Central City’s Cask Festival series? They happen twice a year, Winter and Summer. Any beer enthusiast in the BC Lower Mainland should put this event on their to-do list. Here’s why.

This year’s Winter event, held this Saturday February 18th from 11 – 6 PM, is back at the larger Surrey brewpub, steps away from a Skytrain station. This stunning glass-enclosed facility is where the Central City empire was born, and it’s a place you should see if you haven’t before. Those that make the trip will enjoy the privilege of mingling with staff from the various breweries presenting at the event. This seemingly minor touch actually makes a world of difference in a beer enthusiast’s ability to find out about what they’re drinking. It’s one of the things people love about events like Great Canadian Beer Festival, and it’s new for 2017.

If you come down, stop by the What’s Brewing booth and say hi. See you there!

At the Surrey Brewpub

At the Surrey Brewpub

Brian K Smith, on the other side of the camera

The crowd at Central City