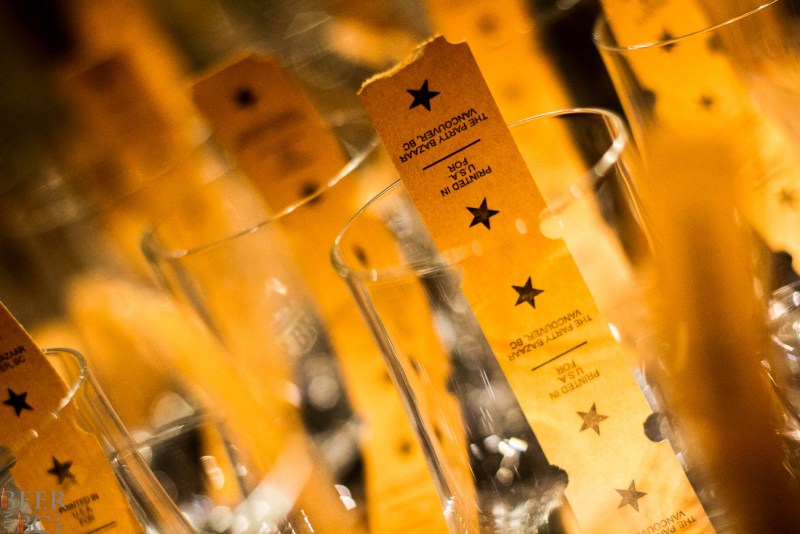 CiderWise is Vancouver’s go-to craft cider and gluten free beer event. Focussing on the BC craft cider scene, the growth of the local industry was very apparent at the 2016 event.

Beer Me BC covered the 2015 event and what was truly remarkable about 2016 was the aspect of comparison. Do not get me wrong, 2015 had some great ciders, but this year we saw an evolution of product offerings. 2015 was the year of the off-dry cider and 2016 showed a strong element of experimentation and flavour diversity.

Dustan's website BeerMeBC showcases over 850 BC craft beers with reviews and great photography. Its other features include a BC beer map, beer FAQ and many other resources.