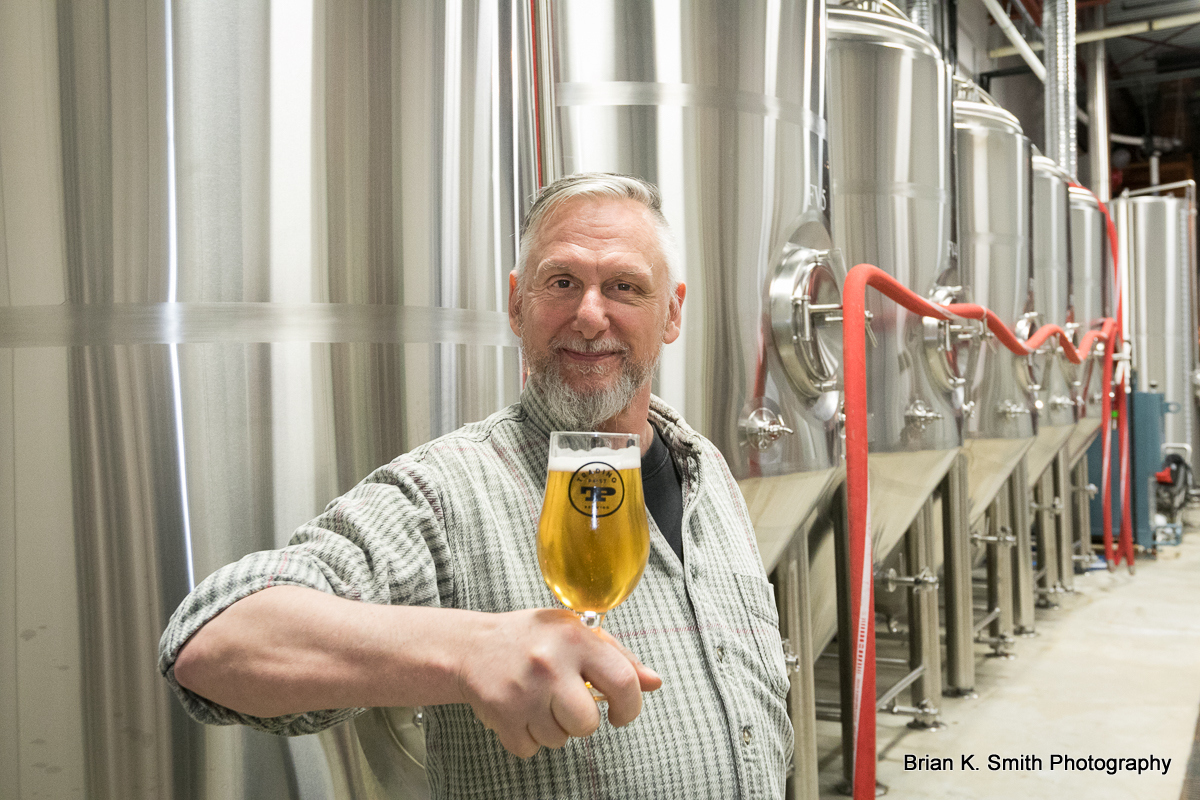 Listening to Tony Dewald speak about beer makes you think that he’s been brewing his whole life. While 26 years in the wild and wooly world of craft certainly qualifies one as a veteran, it turns out he’s had an equally interesting past life as well.

Two things you might not know about Tony: he has a degree in Business Administration, and he’s a retired rock ‘n’roll star. After graduating with his BA, he and his buddy Gerard Van Herk started up 1980s “grungeabilly” group Déjà Voodoo in hometown Montréal. Tony suggests that Canadians over fifty just may have heard of this formerly well-known band, which toured extensively including Europe. Surprisingly, this activity wasn’t considered as work experience when, after a well-spent twenties, he came home and started looking for a post-rock and roll job. Although he had his BA, his only real work experience to date was serving coffee.

Reflecting on the state of the craft beer industry as it was 26 years ago is tough for a couple of reasons, one being that it was largely unknown back then, and the other being that I wasn’t actually born yet. In any event, knowing that Tony needed a job, his friend Joel Manning from Mill Street Brewery in Toronto called him up and offered to teach him about beer. After this, one of his early brewing jobs was home in Montreal with Les Brasseurs RJ.

In 2001 Tony came to Vancouver and started working for the Mark James Group, who (in case you’re not familiar with the business side of beer) own places such as The Distillery, Yaletown Brewing Company, and Big Ridge Brewing Co. In 2001, while working at now closed but never forgotten Dix BBQ and Brewery, Tony became a seminal contributor to the birth of the modern Vancouver craft beer scene when he helped initiate a cask programme. Thursday Cask Nights at Dix would become the cradle of CAMRA Vancouver.

After a good run at Dix and other Mark James group outlets, Tony moved on to brew at Aldergrove’s Dead Frog Brewing. Now, by this point Tony was what some people might call a triple threat: scholar, drummer and brewmaster. However he soon left Dead Frog to pursue yet another craft: wine making. For three years he studied “the art of barreling and blending.”After he excelled at that (one can only assume), he returned to brewing, first back at Dead Frog and then more recently at Abbotsford’s Old Abbey Ales.

Before joining Trading Post Brewing, Langley’s first craft brewery, Tony had a lot of experience under his belt and felt he needed to work with a truly authentic brewery. Paul Verhoeff, co-founder of Trading Post, reached out to Tony to bring him on to the team and Tony accepted, sensing that the people with this company truly love beer first and the dollar second.

Tony calls Trading Post a “contemporary brewery”. He touches on local Cicerone and brewer Chester Carey’s definition to explain what he means: “a contemporary brewery delivers a consistent experience.” As an example, Tony references Vancouver’s Brassneck Brewing: “it doesn’t matter what you’re ordering, they’re all good.”

Tony’s goal at Trading Post is to “present a line-up of beers that are in the newest style.” He has the freedom and ability to use the highest quality ingredients from around the world. The ingredients will express the beers and reflect his opinion that beer is “as fine a beverage as wine might be.”

Like those of any other artist, Tony’s creations have become an expression of his own personality. The ingredients he uses and final products he creates are not by chance. Every beer has a story. As part of Trading Post’s mission to pay tribute to Langley’s history, Tony was left to ask himself, “How do I create authentic flavours from the 1800’s?” Their new creation Cap’t Cooper’s Cranberry Ale is one such example: cranberries were important to the founding of the township and continue to be important to local farmers as a major world export. Tony’s ale uses about 400 pounds of cranberries per 1,500 liter batch.

Three Bears Breakfast Stout, a collaboration with Republica Coffee Roasters in Fort Langley, also ‘taps into the local’ to create a beer that is very appropriate to drink before noon. 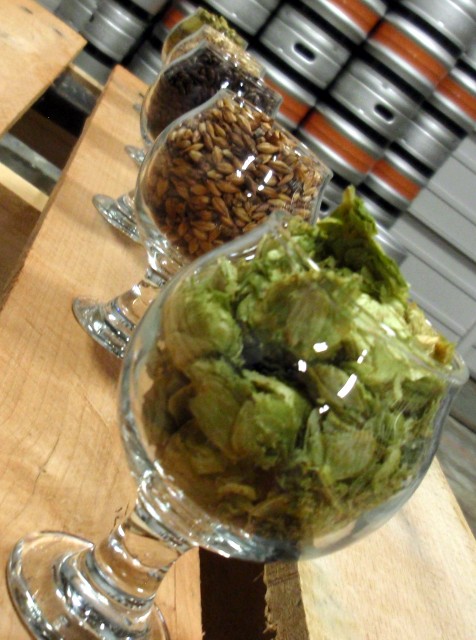 Trading Post, Tony says, is “hyper-local.” Langley is a part of the Lower Mainland where food is actually grown and harvested, and the folks at Trading Post intend for the brewery and their planned bistro in Fort Langley to “be that bridge to show that there’s a lot available out here.”

He can’t emphasize enough how perfect Langley is for a brewery location. Not only has Trading Post brought delicious craft beer to Langley, but they’re bringing business to local farmers as well. Tony understands local, because he lives in Langley and actually farms blueberries and raspberries himself.  On this day, he sports the classic flannel and jeans look, but with a surprisingly hipster side-part haircut. The man is much like his beer: authentic but trendy.