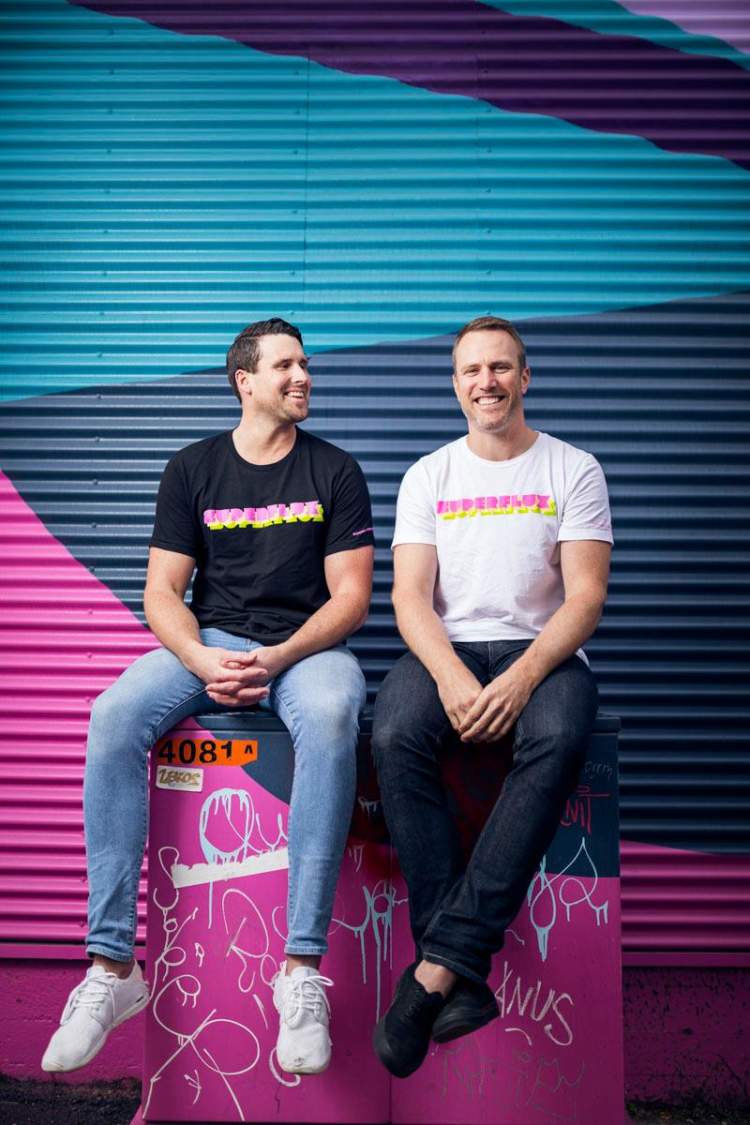 The long awaited day has finally arrived, Superflux Beer Company is opening their own brewery this coming Saturday, August 15. Located at 550 Clark Drive, the new facility is located right in the heart of the “Yeast Van” Brewing district. The tasting room won’t be opening to the public until September, but their retail store will be open daily from 12:00 to 20:00 and will be selling beer, merchandise, and uniquely curated hot dogs to-go.

Starting life as Machine Ales in 2015 as part of the Callister Brewing co-op, Superflux has been contract brewing since their one year term there expired, and after briefly brewing out of Dogwood Brewing, they have been operating out of Strathcona Beer Company for a number of years. This new permanent facility is located just a few blocks from both Callister and Strathcona, so I guess they must really like the neighbourhood.

Hearthstone Brewing to Get New Ownership

A couple of months ago we reported on the rumour that Hearthstone Brewing had ceased operation. Well, specifically that the brewing operations had ceased, but the restaurant part was still functioning. As an update, it is now being reported that Otter Co-op is in talks to purchase the brewpub, as part of an expansion plan that includes the purchase of the Highwayman Liquor Store and pub in Abbotsford and breaking ground on a new liquor store in Summerland.

I had no idea that Co-op even had any liquor stores!

What’s This Floating in My Beer?

Hell’s Basement Brewery in Alberta got some unwanted attention this week when Maori TV personality Te Hamua Nikor pointed out that their new beer called Huruhuru didn’t mean what they thought it meant. It seems the brewery thought it was the Maori word for feather, but apparently the common interpretation of the word is pubic hair! He pointed out that their use of the word is appropriation, going on to say “It’s that entitlement disease they’ve got. Stop it. Use your own language.”

Could I get a Price-check on This?

To mark International Beer Day on August 7, New Belgian Brewing decided to raise the retail price of a six-pack of Fat Tire to $100 USD—a 1000% increase! In a press release, they stated that the temporarily inflated price reflects the “true cost of beer in 50 years if the climate crisis continues unabated.” So the purpose of the stunt was to implore government, and the beer business at-large, to confront the impending specter of economic, if not ecologic, catastrophe.

I get the sentiment, but I don’t think your average consumer, who hasn’t been sent a press release by the brewery is going to understand what is happening when they grab a six-pack and it rings up at $100. Imagine being the poor clerk who has to explain what is going on.