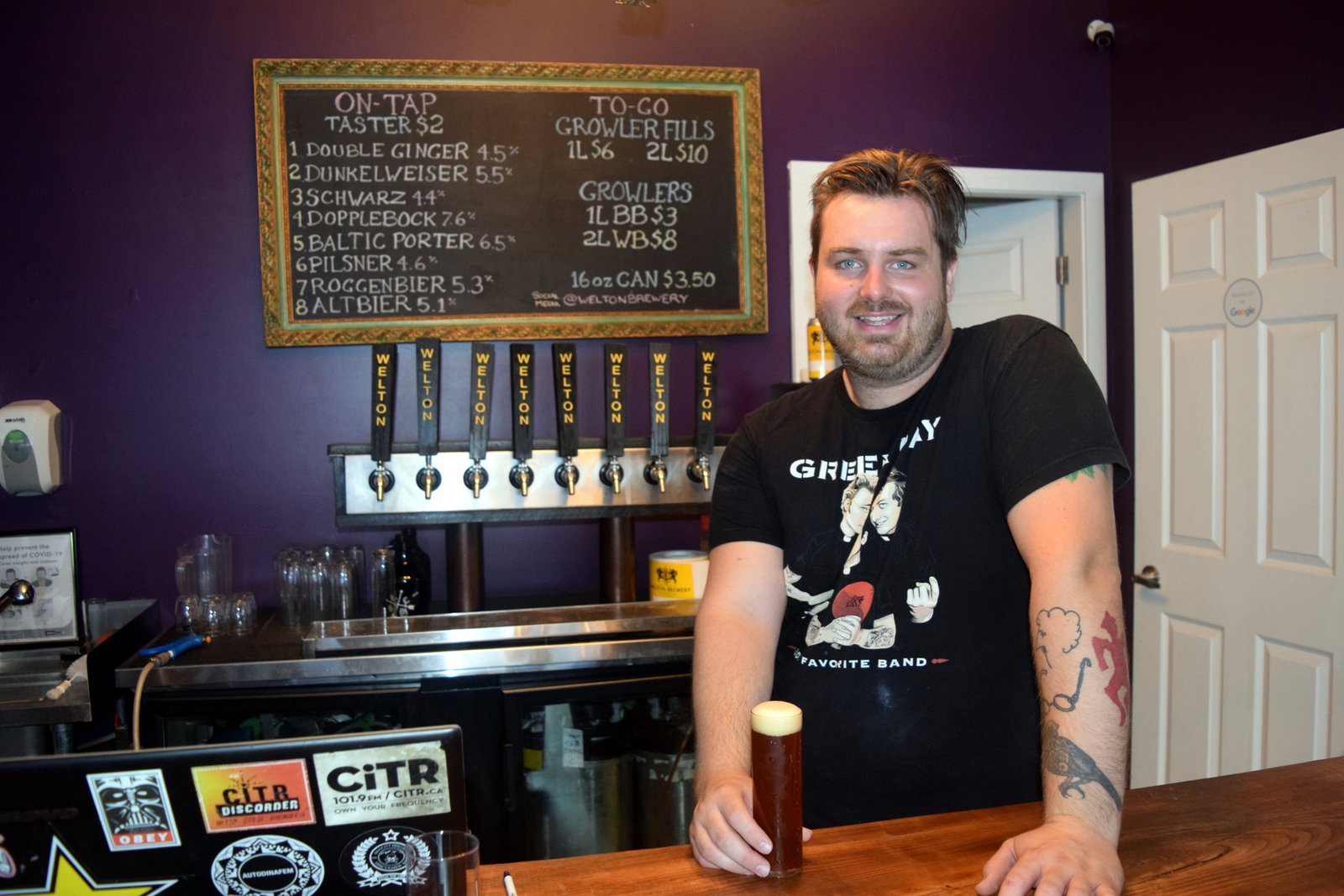 Village Brewery in Calgary, AB announced this week that they will be launching a special batch of their Village Blonde natural golden ale that will be brewed using treated wastewater.

Developed in partnership the University of Calgary’s Advancing Canadian Water Assets (ACWA) and overseen by the Alberta Health Services’ Safe Healthy Environments (AHS-SHE), the water used to brew the beer was treated at ACWA using tertiary treatment technologies including advanced oxidation and nano-filtration. It was then tested to demonstrate that it met rigorous standards outlined by AHS-SHE for water reuse, including pathogen reduction requirements, as well as Canadian Drinking Water Guidelines.

The purpose of using this source of water is to draw attention to the role of water reuse in a sustainable future.

I’ve had a few drain pours in my day, but this brings new meaning to the term. It is cool to see breweries doing things like this to draw attention to environmental issues. I’m just surprised it wasn’t a BC brewery, to be honest.

BC Tourist Shuts Down NS Brewery

Last week, Route 19 Brewing in Cape Breton, NS was forced to close its doors, because it was discovered that one of their customers was visiting from British Columbia and had neglected to self-isolate for 14 days. The RCMP fined the tourist $1000 and made them take a COVID-19 test.

The test came back negative, so the brewery was able to reopen, but they had to close for five days, meaning that none of their 30 staff were able to work.

I think this is a good reminder to be considerate of others at this time and to not be selfish and think the rules do not apply to you, even if you are just going out in public here in BC. People are beginning to relax their social distancing precautions while our infection numbers are rapidly climbing to levels beyond those seen back in March when we were all freaking out.

OK, that’s my rant of the week out of the way.

Canadian craft distillers are calling on the government to match the US Small Distillery Reduced Excise Rate, which has led to a massive increase in employment and domestic agricultural development south of the border.

They say that since the US reduced its excise rate for small US distilleries in 2017, there have been over a thousand new distillery upstarts, requiring tens of thousands of great paying local jobs, and hundreds of thousands of acres of domestic local agricultural production.

You can find out more and sign the petition here.