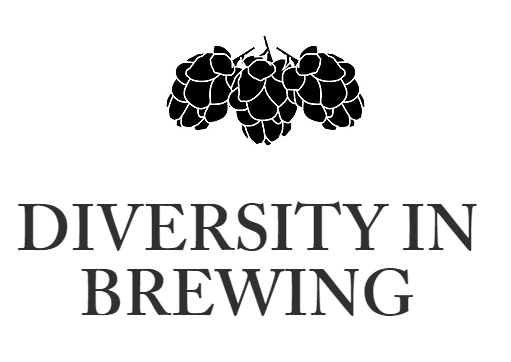 Earlier this week, Boombox Brewing announced they were in the process of creating two scholarship funds for the KPU brewing program. They planned for the scholarships to be awarded to applicants from the BIPOC and the LGBTQ2+ communities, allocating profits of various future beer releases, as well as encouraging customers to donate to the scholarship.

The next day, they provided an update that they had been contacted by the non-profit organization Diversity In Brewing, a similar initiative that had been created in tandem with their own. As such, they have decided to join forces and encourage other breweries to join the movement.

What’s Brewing was informed about Diversity In Brewing last weekend. Their website states their mission statement as the following:

Racism and discrimination is a systemic issue within the craft brewing industry in Vancouver, BC and beyond. The Diversity In Brewing initiative encourages breweries to come together to address these issues. An annual scholarship with KPU Brewing and Brewery Operations program is one way to take action.

They are in the final stages of administrative work and approval with KPU University to establish the annual Diversity In Brewing Scholarship for self-identifying BIPOC and/or LGBTQ2S+ students, and their aim is to have at least 25 different breweries from Vancouver and beyond to each commit to donating a minimum of $200 (totalling a minimum $5,000 annual scholarship). They intend this scholarship to be an annual and long-lasting initiative.

We would encourage any interested breweries to check out their website and email [email protected] for more information.

On a related note, starting last Sunday, Boombox began donating $1 from every can of Juicier AF sold online to Qmunity a local non-profit that helps out the queer, trans and two-spirit lives communities and they’ve also supported Hogan’s Alley Society in the past—who advocate for Black Vancouverites who have endured the legacies of urban renewal and their erasure from the official historical narrative.

Continuing the this month’s running theme, Vancouver city council voted 8-2 on Tuesday to allow the consumption of alcohol in some public places, in order to help support bars and restaurants during the COVID-19 pandemic.

They approved public drinking in spaces like plazas and unlicensed food establishments, but did not approve it for parks and beaches. Still, that’s better than nothing!

Saanich Lets Us All Down

Meanwhile, behind the tweed curtain, Saanich council voted down a temporary consumption of liquor in public place bylaw this week on its first reading. The motion was defeated 5-4 with no discussion whatsoever on the topic. Saanich police also did not support the initiative.

I guess that means that Vancouver, North Vancouver, Port Coquitlam, and Penticton are all more progressive than Saanich. Well, the joke is on them, because I drank a couple of beers on Mount Tolmie last weekend and am still here to tell the tale!

Central City Brewers + Distillers has announced that they have partnered with the BC Lions football club and BC Seniors Living Association in an initiative to supply hand sanitizer to seniors in need.

They are planning to to donate 200 ml of hand sanitizer to independent and assisted living communities in B.C. for every sale of its new Red Racer Cruiser 8-pack Mixer. The pack includes 500 ml cans of their Pils, Hazy Dreamer Pale Ale, Dirty Blonde Ale, and Lager.