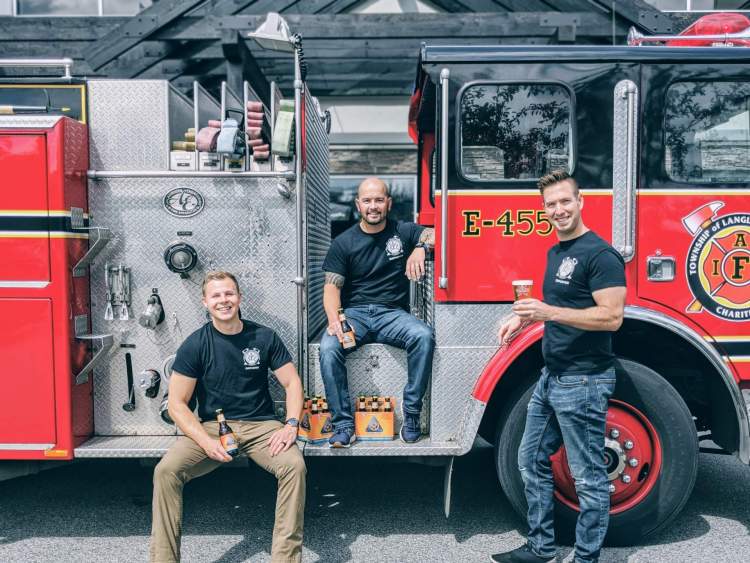 We saw the patio expansions begin at the start of the month, then this week The Ministry of the Attorney General has confirmed the approval of a temporary wholesale pricing program to enable liquor licence holders to purchase beer, wine, and spirits at reduced cost.

The program is set to begin at the end of July and stay in place until March 31, 2021, when it will be subject to review.

This is great news for restaurants and bars, because it means they will have to pay roughly 20 percent less for alcohol, which should definitely help during these trying times.

On a related note, a petition has been started to request the provincial government to extend the current drinks-to-go programme that we have all been enjoying during the pandemic.

The current trial is set to end on July 15 and the petition is appealing for the programme to extend through to January 2, 2021. Current predictions are that if we get a second wave, it will hit in September, so this idea makes a lot of sense to promote distancing while supporting the industry.

Also, honestly, why is this not just a thing? I (used to) head over the border to Washington State pretty often and most places down there are able to serve you beer to go. Why not just make it permanent?

A Beer Festival in a Box

It’s going to be a while until we will be able to go to a beer festival again. The part of me that likes obsessively checking off tons of new beers on Untappd (gotta catch ’em all!) hates that fact, but the part that suffers from germaphobia and social anxiety is pretty OK with it. I’m a complex person!

What if you could have your cake and eat it to? Luckily, West Craft have come to the rescue to provide us with the Fruit Beer Fest experience at home!

On Saturday, June 20th at 10:00am PST their partner stores in Victoria and Vancouver will begin selling a selection of special curated festival beer boxes that range from $43 to $153. You can see the options here, but have to sign up to their newsletter to receive a link to order the boxes. Once ordered, you can pick up the boxes from the participating liquor stores beginning Friday, June 26 at 10:00 am.

Dead Frog Brewery is holding a “Thank You Drive-Thru” this weekend to express their gratitude to health care and other COVID-19 front-line Workers.  All front-line workers will receive a voucher for a 6 pack of Steel Toe lager that can be redeemed at the brewery.

The drive-through will take on place Friday June 19 and Saturday June 20 from noon until 8 pm at Dead Frog Brewery in Langley.

Ravens Brewing in Abbotsford revealed today that they have partnered with the Fraser Valley Bandits on the release of a special beer called Heat Check, which will be the official beer of British Columbia’s professional basketball team.

You can find out more about the beer and where to buy it here.