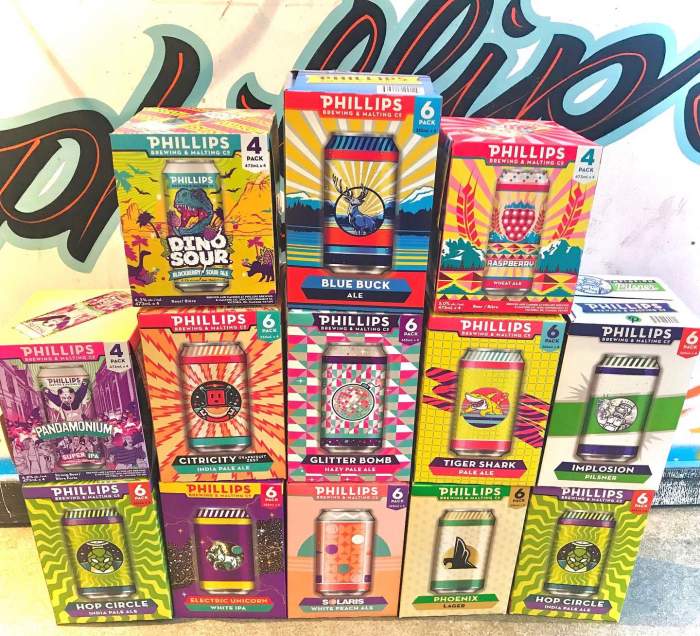 In a surprising Facebook post, Fuggles & Warlock Craftworks announced yesterday that Dan “Fuggles” Colyer has decided to leave the brewery and take the next step in his career. They didn’t say where he was heading, just that he was going to “move on to share his passion for brand and beer.”

It’s kind of strange to think of Fuggles & Warlock without Dan. Not only was he one of the founders of the brewery, but their name was inspired by his nickname. Along with being one of the three main brewers, and pouring their beers at many festivals, he and his wife Yurie designed all of the brewery’s eye-catching labels.

I’m sure we will see him pop up at another brewery very soon, or maybe a new project is in the works?

This week, the B.C. government revealed that it is amending regulations for independent wine stores to allow them to convert to full-service liquor stores without having to move locations. Historically, wine stores used to receive a wholesale discount to make up for the fact they couldn’t sell other liquor products, but this discount was eliminated in 2015. They were permitted to convert to full-service liquor stores at that time, but only if they weren’t located within 1 km of another liquor store. Due to this restiction, only one store actually made the change.

This new amendment to the regulations removes the distance caveat, allowing them to convert even if there is another store in the same area.

It’s good to finally see some of the silly bureaucratic red tape removed from liquor sales in this province.

Phillips Brewing Gets Rid of Can Rings

This week, Phillips Brewing in Victoria, BC announced that they are moving away from using plastic can rings and are transitioning to packaging in cardboard boxes.

They are making the change as part of their ongoing effort to reduce their carbon footprint, as well as to reduce the risk to marine life. Not only is the packaging made of recycled materials, but it is easily recyclable once it has served its purpose.

Expect to see the new packaging begin appearing on shelves over the coming weeks.

Early this spring, Old Yale Brewing launched a campaign called “Beer for our Health Heroes and First Responders.” The campaign urged customers to buy a $5 beer that would be given to a Fraser Valley Health Hero or first responder once their tasting room reopened.

In addition, for every beer purchased, they committed to donate $10 to the Fraser Valley Health Care Foundation (FVHCF) COVID-19 Fund, supporting health care staff working so hard to take care of the community.

When the campaign wrapped up on May 31, the brewery had received 167 pledges, so are now donating $1,670 to FVHCF, plus there’s lots of free beers for health care workers now available at their tasting room!