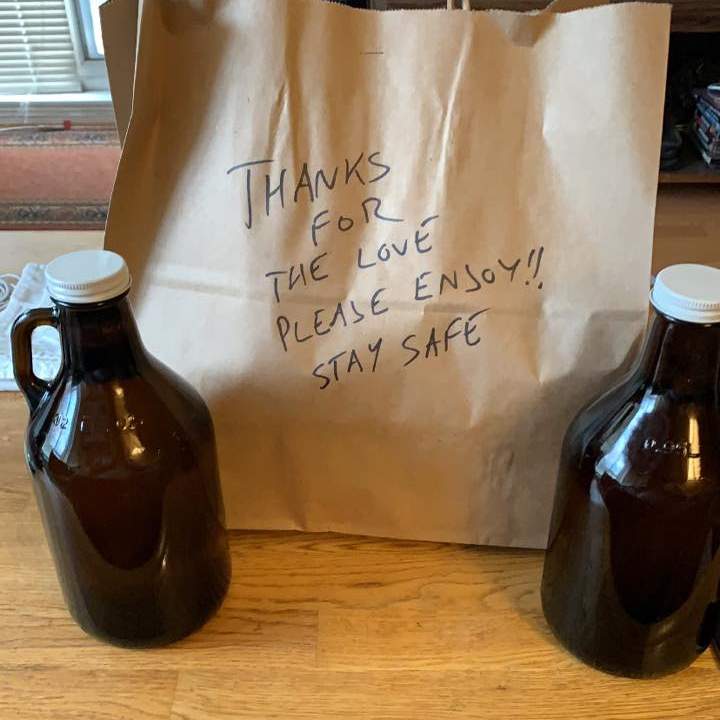 While breweries across the country are making headlines by making hand sanitizer, Phillips Brewing in Victoria has taken a slightly different route to combat medical supply shortages. The company is utilizing 3D printing technology to manufacture face shields for front line workers.

The machine prints all of the parts needed for face shields, except the clear shield part, which is created on a laser cutter. The process is able to produce four shields a day.

They purchased the printer to make prototypes for face shields to use while brewing, but have decided to dedicate it to this more urgent cause for the time being.

I can’t say this one surprises me that much, but it’s being reported that liquor sales are up 40 percent in BC since we all started sheltering in place. According to BC Liquor Distribution Branch, 24 packs of beer are up 120 percent, box wine sales are up 144 percent, and 1.75-litre bottles of vodka, rum and whiskey are up 153 percent.

These numbers make me worry that people are focusing on quantity over quality. Not a lot of craft beers come in these bulk formats.

The Financial Times posted an article this week, claiming that we are heading towards a shortage of beer bottles. They cite the recent surge in liquor sales as a contributing factor, along with the fact that many provincial recycling programmes have been put on hold due to viral transmission concerns.

A follow-up article states that Ontario’s Beer Store has now decided to start accepting empties again, but at only 71 of its 450 stores across the province; however, BC Liquor stores and most private liquor stores in BC have not announced any plans to resume their programmes.

Interestingly, this week Howe Sound Brewing decided to retire their iconic 1 litre bottles and replace them with 473 ml tall cans. I think we will start to see a lot more breweries start to can soon. Hopefully that doesn’t cause a can shortage…

Last week we mentioned that the Government is allowing restaraunts to deliver beer along with your take-out orders. Well, it seems they aren’t limited to prepacked products, as the temporary allowance permits them to fill sealable glass containers with draught, including growlers, bombers, or even mason jars. 12 Kings in Vancouver has already started doing this.

Hopefully this will allow restaurants to shift some of the kegs going to waste out there!