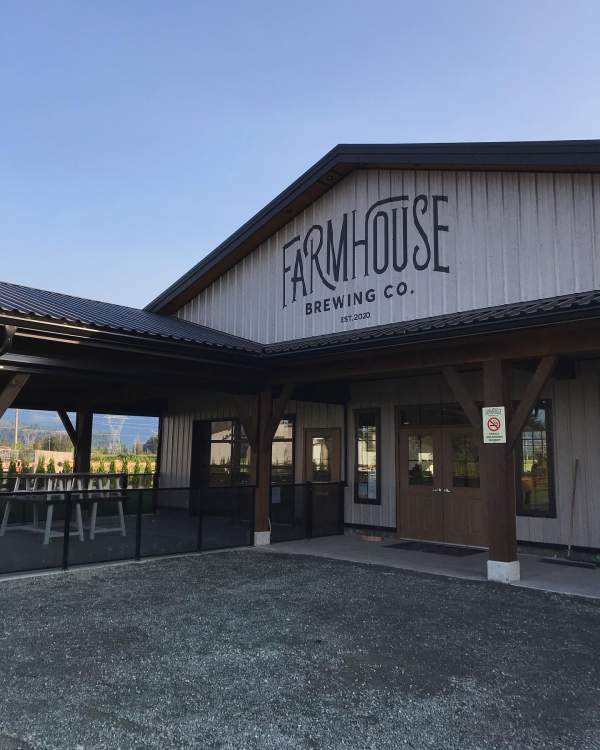 Located in Greendale, on the outskirts of Chilliwack, this new brewery is a family-run business on an 11.5 acre working farm, where they grow their own barley. They assembled the brewery in a custom-built facility on their land, with an attached tasting room, patio, and picnic area.

Brewer Josh Rempel studied at the Siebel Institute in Chicago, and has experience working at Field House Brewing in Abbotsford and Streetcar Brewing in North Vancouver.

Beer Careers Note: Check out the newly listed Farmhouse positions in the Beer Me BC Job Postings below. Also note the appearance of Wild North Brewing Company, coming to Creston, BC!

Speaking of Chilliwack and house-themed breweries, Field House Brewing opened a new location this week in downtown Chilliwack, or as they call it DWTN CHWK. They have brewing equipment onsite, a large tasting room, a kitchen, and off sales. It looks pretty similar to their set up in Abbotsford from the pictures. More info

As a follow up to last week’s story on Boadwalk Brewing‘s missing fermenters, the Coquitlam RCMP found the missing tanks at two different local scrap yards. Sadly, one of the tanks suffered major damage, while the other suffered minor damage. 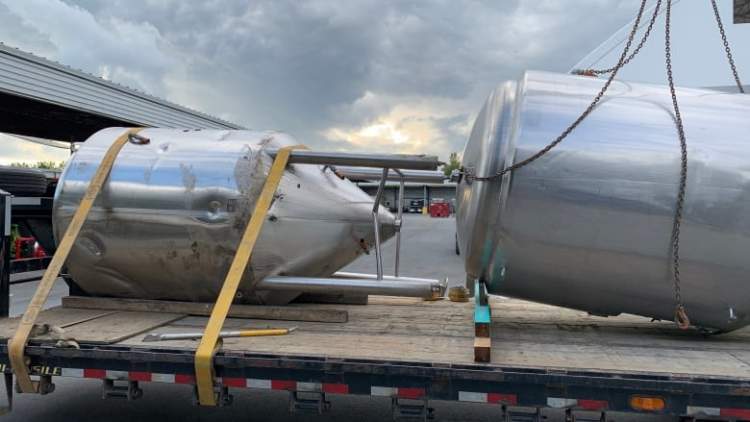 The tanks are now heading to a fabrication facility in Penticton for damage assessment and repair, but it is thought that at least one may be beyond repair.

Workers at Turning Point Brewery in Delta have voted 93% in favour of unionization, in a response to low wages and lack of transparency from management. The workers are joining the Service Employees International Union (SEIU) Local 2.

Some of you are probably thinking, who are Turning Point Brewery? They are the division of Labatt that make the Stanley Park Brand.

You may remember a few weeks back Mill Street had to temporarily close their Calgary brewpub due to multiple health violations. They have now announced that effective Nov 3, they will be closing permanently.

They are citing the unforeseen impact of COVID-19 on the restaurant industry. This is a bit of an odd one. There are lots of smaller brew pubs and restaurants that are weathering the storm, yet this one that has Labatt money behind it has to close? I guess it’s a good example of how big beer doesn’t really care about the product being made, or the people involved, just the amount of profit it generates. This line could also be added to the Turning Point story above.

This may be another “who, what, where” headline for many of you, but TBA beverages was the entity formerly known Craft Collective Beerworks, itself formerly known as Factory Brewing. They used to brew such brands as Phantom, Spectrum, and Haus Lager, as well as a number of US contract brews from breweries like Odin.

A few months back TBA filed for bankruptcy and their assets were bought by Mod Beverages. MOD is a new business, locally owned and operated, with a new ownership and management structure. Founders Alex Milne and Paul Mroczek will serve as CEO and President, respectively, and ownership will be retained wholly by them.