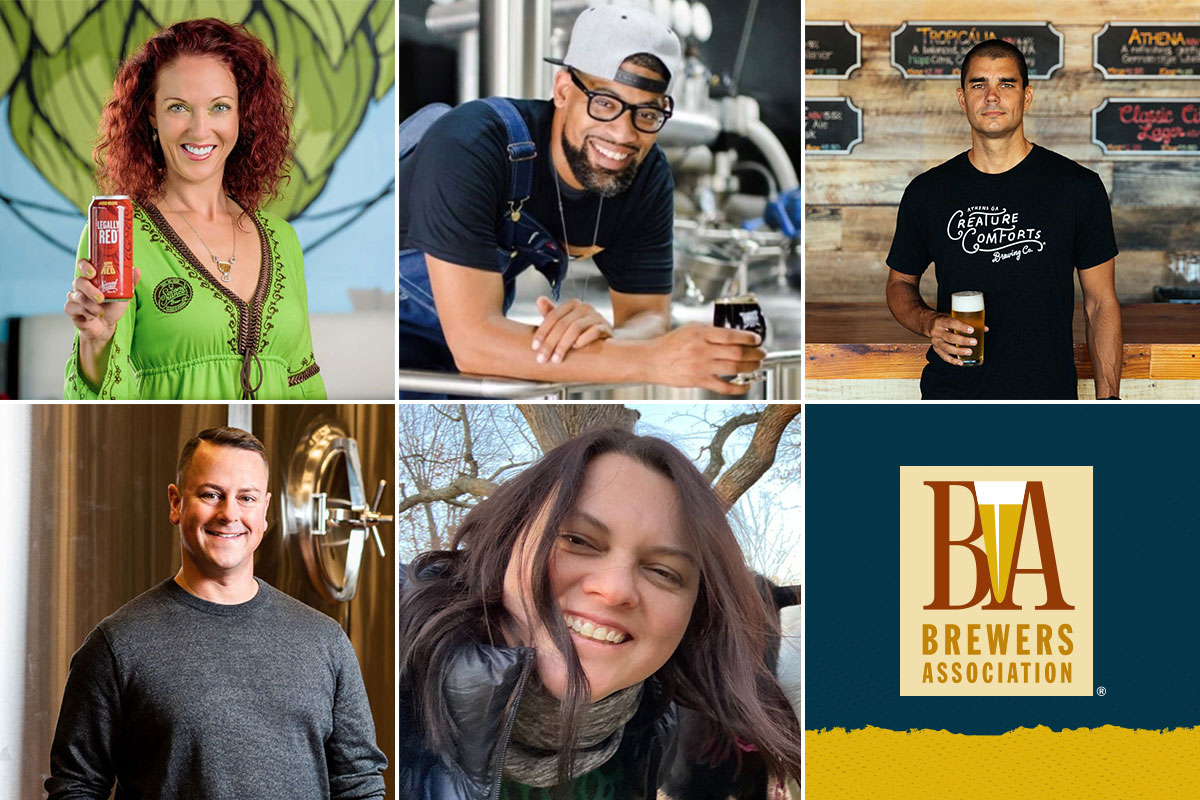 In a week when all anyone can think about is the US presidential election, a much less depressing US election has quietly been underway in the brewing world, as the Brewers Association has announced the five new candidates elected to their board of directors.

Marcus Baskerville made international headlines recently, when his Black Is Beautiful social-justice campaign inspired breweries around the world to collaborate on numerous versions of an imperial stout designed to spread awareness for the injustices People of Color face daily.

Maybe not the same kind of headlines current US leadership is known for. Hopefully by next week we’ll all have closure on that situation.

This week, East Vancouver’s Luppolo Brewing celebrates their fourth anniversary. To mark the occasion, they will be releasing four barrel aged beers—one each week of November. The first release will be the 2020 version of Albicocchina, which is a blend of barrel aged beers re-fermented with whole, small apricots. They say it has aromas of fresh apricot and Brett funk that lead to flavours of stone fruit, subtle oak, and bright acidity.

The owners of the Rusted Rake Farm in Nanoose Bay are planning to open a brewery on their property. They have already applied to the Liquor and Cannabis Regulation Branch for a lounge and special event endorsement, but require the support of the Regional District of Nanaimo.

The current application for Rusted Rake Brewery includes an accessory food and beverage service lounge that would operate from 9 a.m. to 11 p.m., seven days a week. They are also seeking a licence to be able to serve alcohol outdoors at a designated special event area on the farm.

This is the sort of acquisition you don’t see every day. A Canadian cannabis producer called Aphria Inc. has announced plans to purchase Atlanta’s Sweetwater Brewing for $300 million. Aphria plans to pay $250 million in cash and another $50 million in stock. Dang, there’s a lot of money in cannabis these days!

Sweetwater is known for having an extra pale ale called 420 in their line-up, so it seems a fitting pairing.

Labatt Gains Made in Ontario Designation

Labatt has received an official ‘Ontario Made’ designation for 96 beers and RTDs made at their London and Toronto facilities. The Ontario Made program, created by the Canadian Manufacturers & Exporters (CME), is supported by the government of Ontario and aims to promote and support locally-made products in the midst of the province’s economic recovery

It’s great to see the government helping the little guys out!